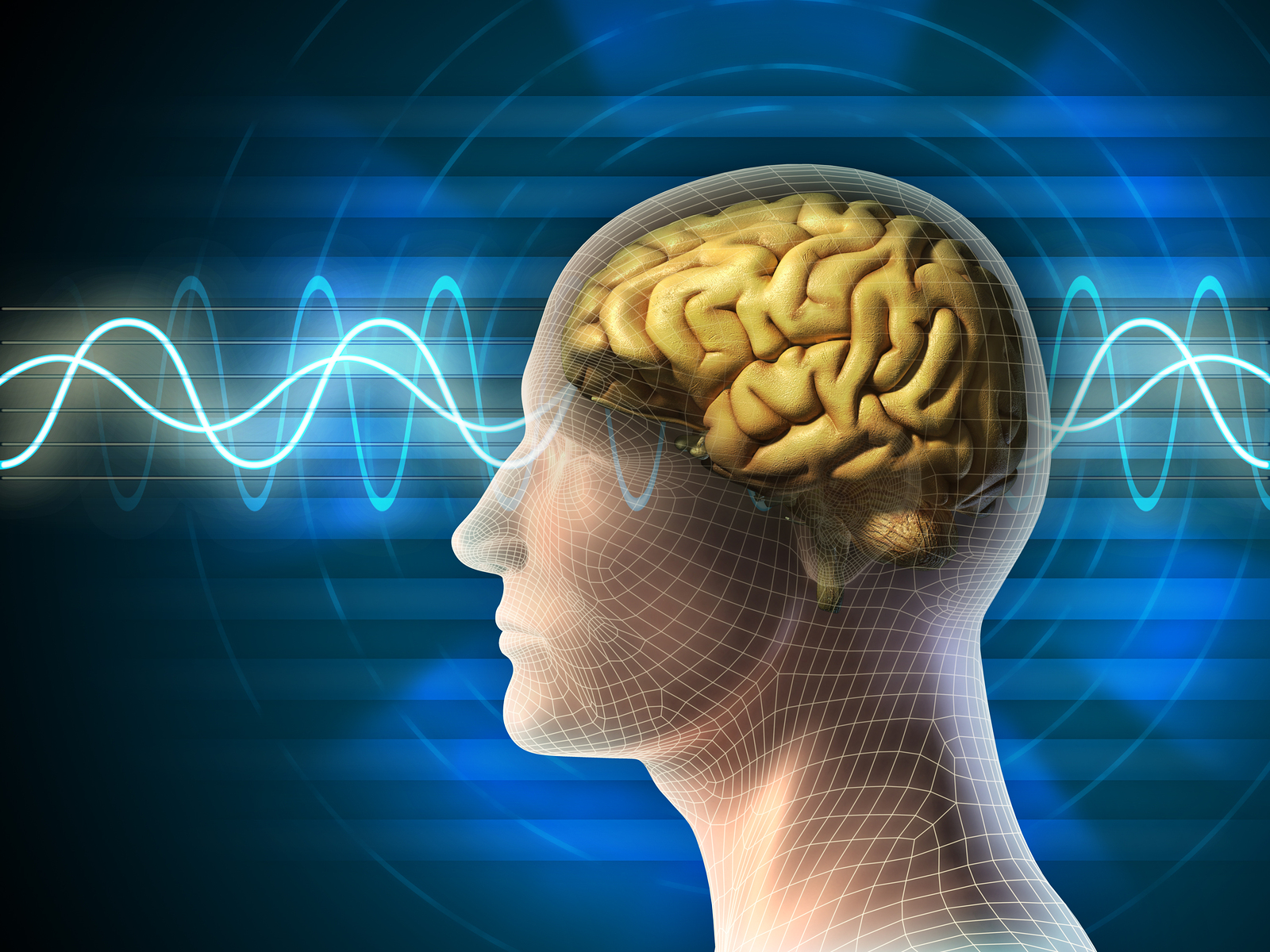 Isn’t it fascinating to think that right this very moment we all have thoughts and ideas that we would like to implement, yet we haven’t taken any measurable steps toward putting them into action?

Maybe you are thinking about starting to work out again, improving your resume, calling an old friend, or starting a new project around the house…but that’s all you’re doing, thinking about it.  Why is it that some people seem to immediately find the motivation needed to take action, while others spend days, weeks, months, and even years before finally doing something (if they do anything at all)?

Sure, the easy answer without much thought is to simply say that people who don’t put thoughts into action are just lazy, but the truth is more complex than that.  From my clinical experiences, when people struggle to convert thoughts into behaviors the following factors usually enter into the equation:

While there isn’t a cookbook-recipe for improving human motivation, the points above should help you to think about why you have taken action on some ideas, while letting other potentially great ideas bounce around your head indefinitely.