5 Tips for Coaches to Build Team Chemistry and Cohesion 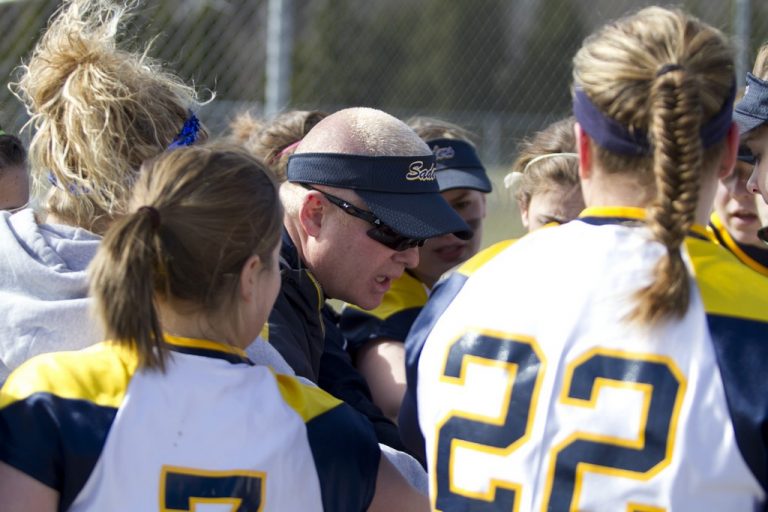 Coaches are regularly challenged to be successful leaders and get the most out of their team.  When their team is loaded and full of talented players, coaches have to make sure they keep the team focused and playing up to their abilities.  On the other hand, when coaches lead teams with average or below-average talent, the goal is to lead the team so that they believe in themselves and play beyond what was thought possible.  How a coach leads his or her team is important in both of these situations, and there are a few general rules all coaches can benefit from in order to help the team reach its full potential.

Getting the team to “buy in” to the coach’s philosophy is key — listed below are a few important tips to help:

Being a successful coach at any level is a challenging task when you think about it.  Getting a team to buy into a coach’s philosophy can be a tough sell, and then keeping the team motivated throughout the season can be an equally difficult task.  Coaches who learn about leadership techniques and work on their interpersonal communication skills put themselves in the best possible situation to create a great team environment, as well as win more games.