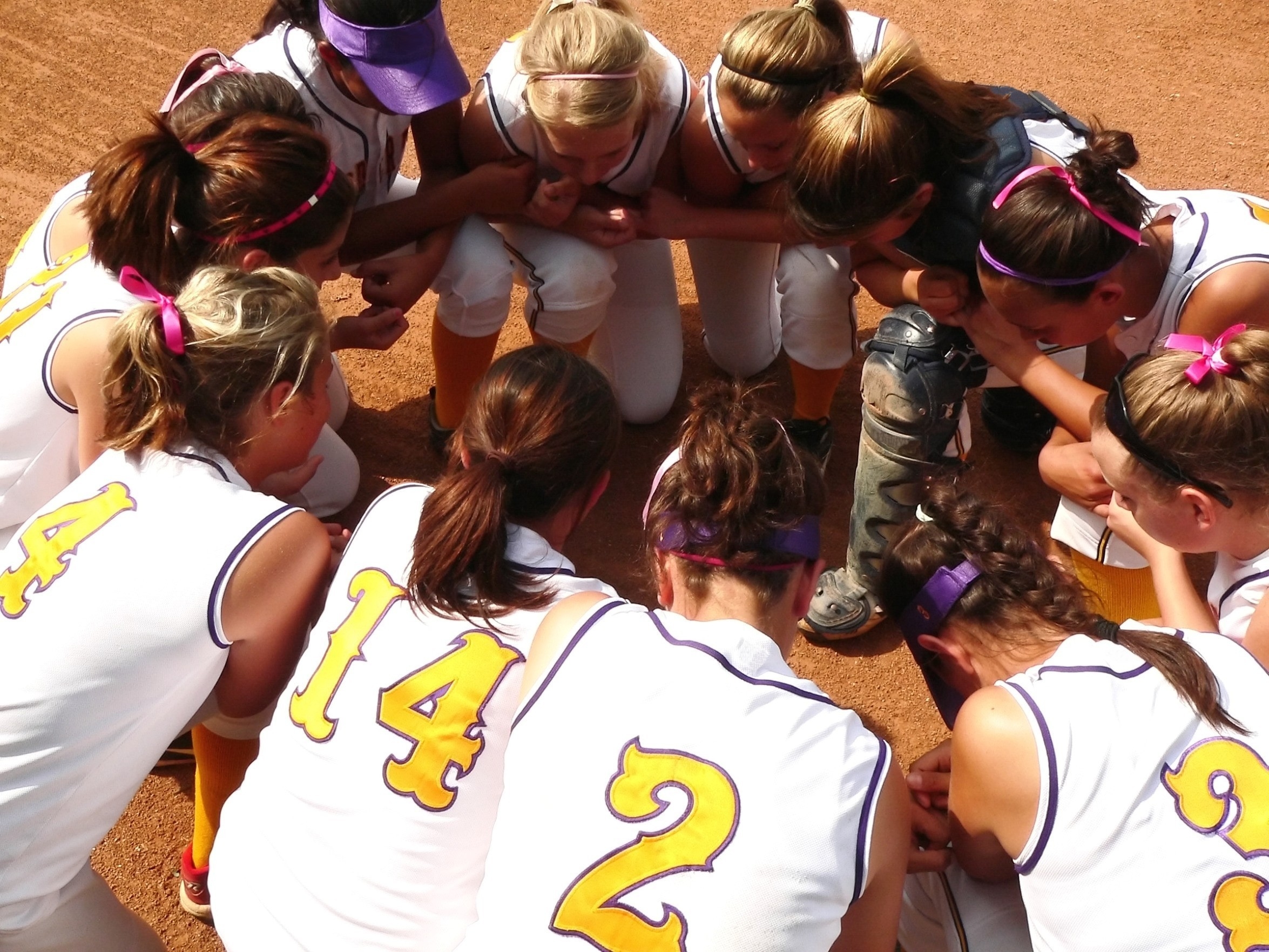 Sports have always involved camaraderie, team bonding exercises, and various other activities designed to bring team members closer together.  The vast majority of these experiences are fun and meaningful, and lead to closer relationships within the team.  Unfortunately, there is a fine line that is sometimes crossed where a seemingly innocuous activity ends up turning into a dangerous hazing practice, resulting in physical harm and/or emotional damage (and sometimes even lawsuits).

Hazing is the practice of forcing individuals to go through rituals that often include physical pain, harassment, and humiliation in order to be accepted by the group.  Team bonding experiences share the same end goal of enhancing relations between team members, but are dramatically different from hazing in that there is no risk for harm, harassment, or pain.  Examples of team bonding include team dinners and video game competitions, compared to hazing examples that include whipping, spanking, or other means of embarrassing and harassing teammates.

To the extent that an experience is considered hazing versus team bonding is somewhat subjective, especially after you get past experiences that are clearly hazing (i.e. forcing someone against his will to be subjected to pain or punishment).  While it may be easy to identify hazing practices that cause pain and discomfort, more subtle hazing practices that lead to emotional pain and suffering may not be so easy to see.  For example, humiliation practices like forcing an athlete to wear certain clothes (or no clothes at all) may not lead to physical pain, but can still be very devastating emotionally — and in worst-case scenarios can even lead to long-term mental problems, including Post Traumatic Stress Disorder (PTSD).

Making matters worse, it is not uncommon for athletes to acquiesce to the stunts they are prompted to complete while being hazed, leaving the impression that there isn’t any harm occurring.  For example, simply because an athlete willingly allows teammates to tape him up or hit him with a paddle does not mean the athlete wanted to go through the ritual, nor does it imply the athlete isn’t physically or emotionally harmed by what happened (even if he doesn’t say anything).

Is hazing normal in sports?

Many of the athletes I have worked with throughout my career have reported some kind hazing, from seemingly low-risk experiences that included temporary embarrassment, to much bigger and dangerous stunts, including physical punishment.  In the vast majority of cases of hazing reported to me there were few stories of serious harm, but the point remains that there certainly is a strong risk for hazing in sports.  Of course, there is no place for hazing in sports, regardless of whether it’s low or high risk.

The good news, at least from my perspective, is that reports of hazing do appear to be on the decline, with more athletes in recent years reporting to me experiences rooted in safe team bonding, not dangerous hazing.  I suspect this change is mostly due to the increasing negative publicity for hazing, coupled by increasing reports of arrests, lawsuits, and even deaths.  I also think more coaches are talking about hazing, and doing a much better job helping kids understand that team bonding practices are the far better way to go when it comes to helping new players fit in with the team.

Hazing practices are of particular concern when it comes to younger athletes for a variety of reasons.  Kids who are emotionally immature often do not think through the potential dangers of a hazing practice, particularly as this applies to emotional damage that is much more difficult to see.  Kids are also more vulnerable to resist being hazed, as most kids will willingly go along with being hazed even when it is clearly against their better interest (the power of peer pressure).  And finally, kids are less likely to immediately stop a hazing activity that becomes dangerous compared to adults who typically pick up on more subtle cues and indicators of direct or indirect pain.

Parents and coaches need to be aware of how prevalent hazing practices occur in sports, and how important it is to prevent hazing from happening.  A few quick things to keep in mind:

Hazing in sports happens more than any of us would like, making it vitally important that we all pay close attention to the means in which kids “bond” in sports.  If you have a gut feeling that something isn’t right, you are probably on to something and should immediately check in on the situation.  Remember, in most cases where hazing went wrong it occurred in situations that seemed harmless and the victim appeared to be willing to participate.  Help teach kids to enhance team cohesion in safe, fun ways by providing ideas to help them get started.

Do you have additional advice for preventing or addressing hazing in youth sports?  Please feel free to share your story so that others can learn what to do if in a situation similar.