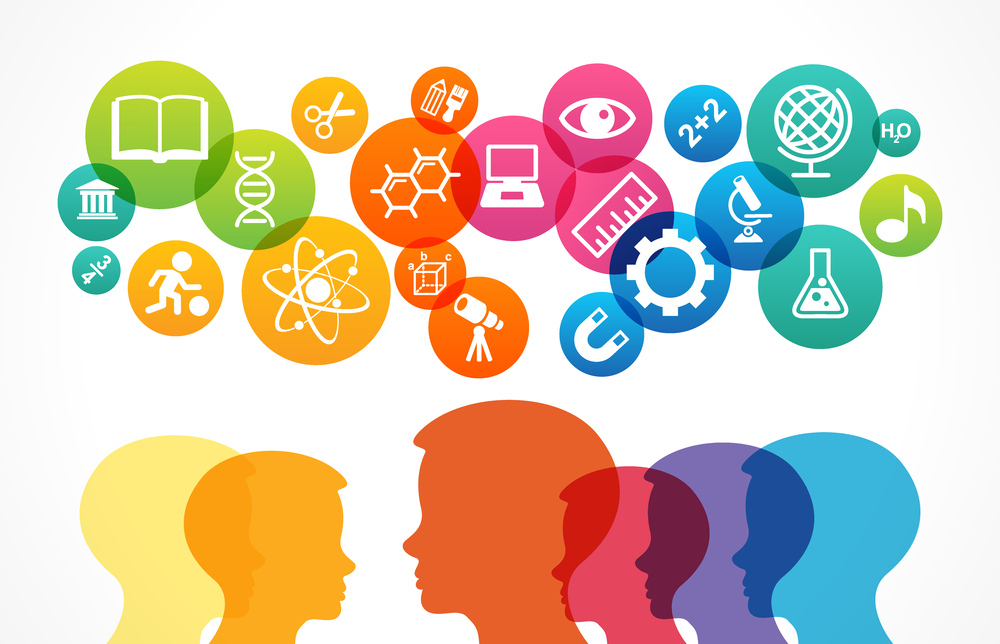 You might have missed this but just a year ago the FDA approved candy-flavored ADHD psychostimulant medication to be used with kids as young as the age 6.   So if you think kids use drugs like Adderall similar to ways in which they eat candy, these days you might be right — literally.

Today, rather than seeing more public service announcements that every kid might not be ADHD, we are instead sending the exact opposite message by allowing potentially dangerous medications like Adderall to be consumed in candy form.  Interestingly, as medical marijuana becomes approved in more states, one of the biggest criticisms we hear is how many candy-like forms there are of marijuana available today, and how potentially dangerous it is for kids who falsely believe drugs that taste like candy are 100% safe.  Why are we worried about candy marijuana, but have no concerns about candy ADHD drugs?

All drugs can be abused

Medical marijuana gummy bears can obviously be abused, but so too can ADHD candy-drugs.  These concerns become especially important when you consider the countless kids across the country each day who use ADHD medications recreationally, buy and sell them on the black market, or take more than they are prescribed because of the false assumption pertaining to candy medicine being safe.

ADHD is already an extremely controversial diagnosis, with critics pointing to multiple reasons for arriving at their concerns.  Why are boys nine times more likely to be diagnosed ADHD?  Why are kids in the United States far, far more likely to be diagnosed ADHD than anywhere else in the world?  And why does every new edition of the DSM (mental health manual) continue to broaden and loosen the criteria needed for a kid to diagnose for ADHD?  And perhaps most importantly, why are we so quickly medicating kids diagnosed with ADHD rather than looking at diet changes, sleep schedules, social skills training, and counseling interventions?

Not every kid who struggles to sit still through experiences he doesn’t enjoy is mentally ill (yes, ADHD is a mental illness).  These days, kids as young as 5-6 years old are diagnosed as ADHD, though for the life of me I can’t understand how we can make such confident, distinctive decisions that one 5-year-old is significantly more active and attention-lacking than his peers.  Making things even worse, after we ascribe a mental illness label of ADHD to an otherwise healthy, active kid, we then medicate him by providing tasty candy drugs to help “settle him.”

Ironically, the majority of kids I see at my office who currently use ADHD psychostimulant medications (like Adderall) tell me they use the drug recreationally for pleasure, or to gain advantages playing sports or with studying for finals.  I have also been told by some kids they fake the symptoms to their doctor so that they can get a prescription and later sell the drugs to friends to make a few extra dollars.  What I don’t hear very often are kids telling me they are completely helpless to their wandering attention, so much so that they need to be medicated in order to be calm.

The drugs zap good behaviors, too

While it would be nice to find a drug that only focuses on fixing the parts of our personality that we find annoying, drugs simply don’t work that way.  Specifically, a kid eating candy ADHD drugs might see his hyperactivity settle, but the drug will also likely zap his creativity, spontaneity, and other pro-social behaviors that we generally like and encourage.  What is our end goal here?  To turn active kids into zombies??

Kids range across the board when it comes to attention, energy, and physical activity.  The good news is that in the vast majority of cases these behaviors can be enhanced or decreased through a number of non-drug means.  How much rest does the child get?  Does he or she have enough outlets each day to safely burn energy?  What impact does diet have on attention and behavior?  Are parents and teachers holding the child accountable for his behaviors and provide adequate structure, or simply lett the kid do what he wants?

Remember, it’s normal for kids to not want to sit idle through long classes and boring activities.  In fact, you could argue the opposite that, statistically speaking, you are likely to find more kids losing their attention in school than kids “locked in” without moving or diverting their attention — especially through classes they don’t like.   Do we really want to slap a mental illness label on these kids, and then not only put them on drugs, but make the drugs so tasty that they might abuse them — or pass them along to friends as recreational “treats”?

We are in the middle of very controversial times in mental health right now, where mental disorders are easier than ever to come by, counseling is viewed as a burden, and drugs are so widespread all one needs to do is ask their pediatrician or family physician for a trial run (prompted, undoubtedly, by the commercials they watched on television last night).  We need to make sure we use our critical thinking skills and ask if the symptoms we are medicating today were just normal kid behaviors a generation ago?  And we need to STOP and become better advocates for kids, most of whom have no idea why they are now taking a drug — possibly one that tastes like candy — just to they can suspend their kid-like behaviors and in turn develop into compliant robots.

As a clinician who sees kids almost every day, I have very serious concerns about the ways in which we diagnose kids for ADHD, as well as how quickly we medicate them (often indefinitely) and almost always without any authentic diagnosis (most pediatricians and family doctors simply acquiesce to the request for meds made by parents).  I fear for kids who are being improperly “diagnosed,” I fear for the self-fulfilling prophecies that follow, and now I fear for medications made to taste like candy and how that might lead to abuse.

When I was growing up to be drug-free was the goal, but today it seems like kids who are not on some kind of psychiatric medication are the minority.  Often when I suggest behavioral approaches, mentoring, counseling, and other non-drug ideas to help with issues like attention, I am looked at as though my approaches are dated because they don’t include drugs as the first treatment.  Yes, that’s how far we have moved in just a generation, and it should scare all of us that the “drug-free” message is now the message that looks irresponsible.