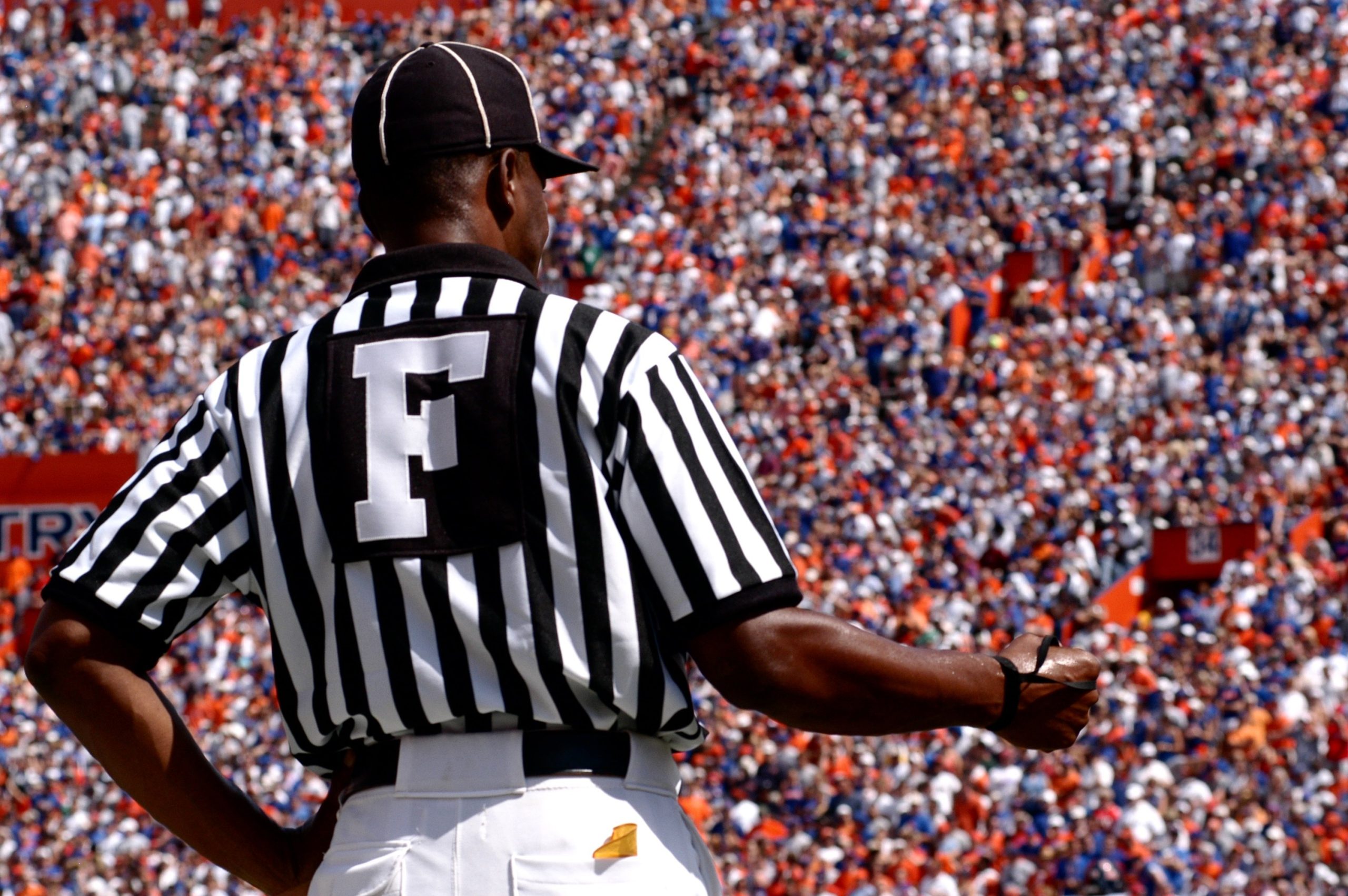 Perhaps the biggest criticism of college sports today centers around the “amateur” sports model that is heavily slanted in favor of member schools over student athletes, amplified by the perceived greed that colleges don’t leave a penny on the table while leaving student athletes to scrounge to get by.  This negative perception doesn’t appear to be changing any time soon, and may actually be getting worse.  For example, the Big Ten is now scheduling football games on Friday nights, directly cutting into high school football revenues (high schools have reported big financial hits at the gate when competing against college games).  College coaches continue to make astonishingly high salaries, rising so fast that some colleges have been boxed in by the parameters of the contracts being signed.  While all of this is going on, student athletes are prohibited from profiting from their image and likeness, even as this applies from social media revenue gained from followers on Instagram.  With such a stark, and growing, contrast between the haves and have-nots, it doesn’t seem like a stretch to expect this model to eventually change with the times as it applies to money, greed, and fairness.

The starkness of the disparity

It has only been in the last decade or so where criticisms have heightened over the fairness of college amateur sports, and this is in direct proportion to what has turned out to be an “in your face” display of enormous riches being gained by college coaches (and related personnel).  When student athletes witness coaches now regularly making 7-figure incomes, and then recognizing they cannot make any money from their own image and likeness, it creates a chasm between coaches and administrators running the show, and student athletes who literally are the show.  Many student athletes have told me that their animosity has developed by seeing all of this play out right in front of them, leaving them to feel as though they are being left far behind.  All of this makes you wonder if it is the big money college sports generates that is the problem, or the starkness relating to how everyone other than the actual student athletes are becoming amazingly wealthy in college sports?

Where will this lead next?

The backlash from high school coaches and administrators over Friday night NCAA football has already begun, with criticisms not only over lost revenues, but also the impact competing college games have on local community excitement and support.  With fewer fans at high school games everyone suffers, including student athletes, cheerleaders, dance teams, vendors, and many others.  Sadly, many towns in America — especially small towns — rely on community interest and support from Friday night football to establish and maintain healthy community relations and camaraderie.  Is scheduling Friday night college games really worth cutting into the lifeline for many communities across the country?  Are there significantly greater revenues for colleges to play on Friday nights, or should they allow high schools to continue having exclusivity on Fridays?  And even if there is more money and public attention for colleges to schedule Friday night games, can they just let this one go?  For once, can they leave money on the table?

The perception of prioritizing money over everything might not be the best look for college sports, especially in the long run.  When the appearance is that student athletes are merely pawns for making colleges money, and that by scheduling games on Friday nights against high school sports there is even more money to be made, it not only paints a picture of imbalance, but also one of greed.  Taking fiscal care of student athletes, regulating coach contracts, and allowing high school football exclusivity on Friday nights are three immediate steps that can right the ship and allow amateur sports to prosper without nearly as much criticism as we are seeing today.