Are Blowouts in Sports a Good or Bad Thing? 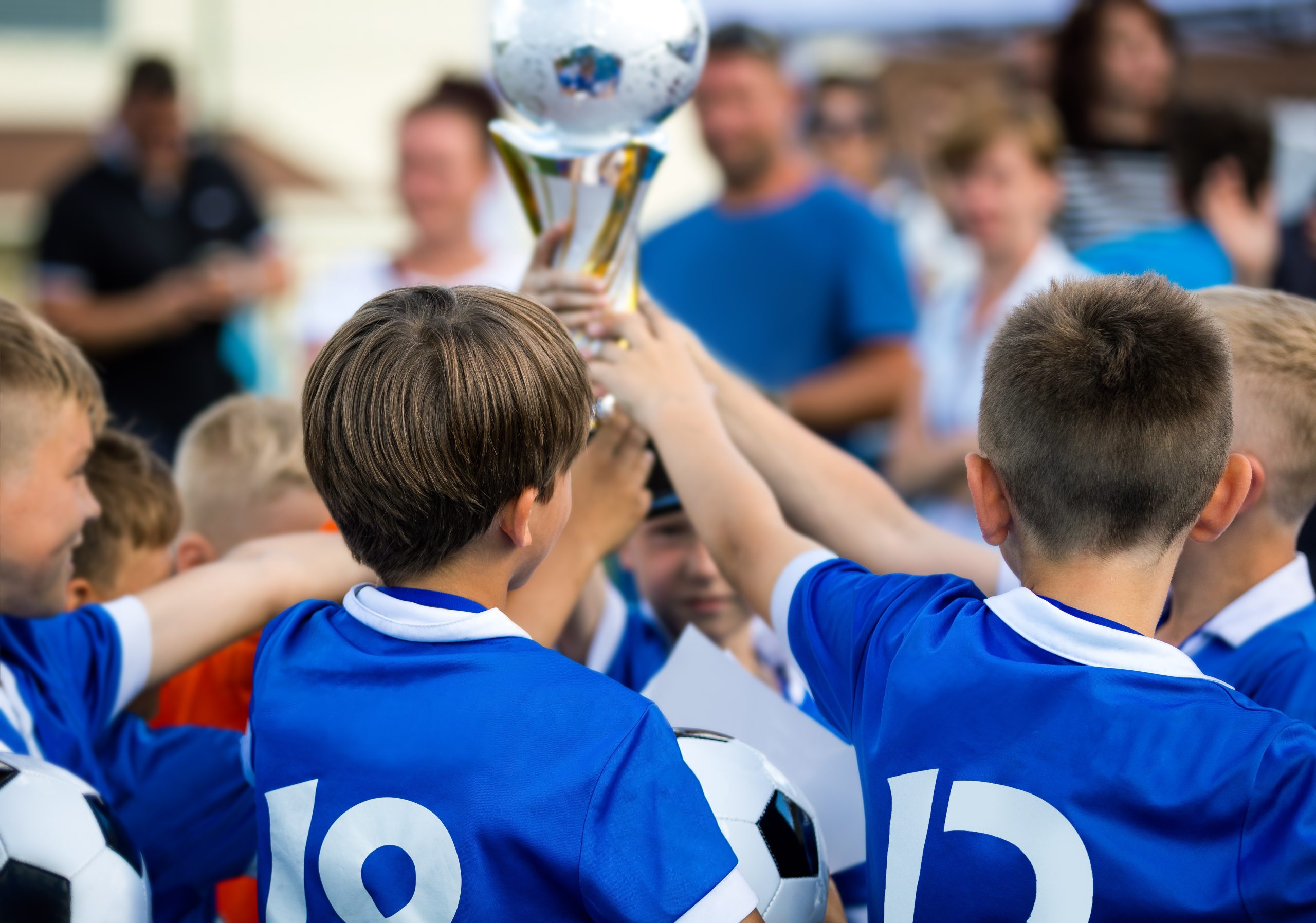 There has been a lot of talk about the US womens national soccer team and their recent 13-0 route of Thailand, with critics pointing to how unsportsmanlike it is to route opponents (and gloat), while others argue that the goal of sport competition is to win by as much as you can.  This debate is not new to sports, as we see these same kind of blowouts in college football each fall when traditional powerhouse programs play colleges you likely haven’t even heard of.  Are you of the mindset that you should always look to crush opponents, regardless of how it looks or the problems that may present afterwards?  Or do you think that once a game is easily in-hand coaches should look to employ a less aggressive offense, and as many reserve players as possible?

When two teams compete and one is clearly inferior to the other, there are a number of negative things that can happen.  But before getting into those issues, perhaps the bigger question is why some coaches even schedule weak teams that they know will almost certainly be a huge blowout?  Aside from the cash grab of scheduling a home game (as many college powerhouses do), does beating up on inferior opponents make the stronger team better?  Do winning team athletes improve their skills at a greater rate, develop confidence faster, or strengthen resiliency in ways that would not occur playing against even, or better, opponents?  My professional experience tells me ‘no,’ and that when two completely unmatched teams play there is usually a greater chance for problems rather than successful outcomes.

When I weigh the pros and cons of two dramatically unmatched teams competing against one another, I see far many more ways where things can go bad compared to experiencing positive results.  Good teams don’t generally get better beating up weaker teams, but many of the problems I just discussed above do occur in these situations.

Scoring differential used as a criteria for winning

One of the more popular defense responses used by the US womens soccer team and fans of the blowout center around the need to score as many goals as possible, as goal differential is used as a variable to decide what teams win and move on in competition.  This criteria is fine to use when teams cluster around a general level of play, but not effective when talent disparity is wide.  Put another way, it’s not a great idea to incentivize strong teams to pummel weak teams who really have no business being on the same field.  The US womens team did what they needed to do to strengthen their place in the standings, but a wider view of this situation should prompt coaches and league operators everywhere to take a closer analysis of both the caliber of qualifying teams, as well as the ways in which teams are graded with respect to moving on in a season or competition.

I understand that there is yet another defense used by dominating teams when crushing lesser opponents, and that is the old “what were we supposed to do, stop trying?” excuse.  The short answer is yes (sort of)!  I don’t buy that there are only two ways to play — all out or not at all.  Instead, I think there is a reasonable grey area in sports where teams can still compete and take their foot off the throttle at the same time.   Classy coaches know this, and they consider a number of ideas to quickly get to the end of the game without unnecessary injuries or humiliating the opponent.

Admittedly, I’m not a fan of sports blowouts, and I have arrived at this opinion because I see more harm than good that comes from these kinds of mismatches.  I don’t hold teams like the US womens soccer team responsible for continuing to score on Thailand since total points are part of the criteria for advancing, but instead challenge league operators and sport leaders to steer clear from using point differential when disparity is wide and big blowouts are likely to occur.  Players don’t look good scoring when it’s painfully clear a game is out of reach, and similarly, it’s a lot to ask from a team being humiliated that they not fight back any way possible, including using unsportsmanlike behaviors.