Are Fans Looking for More than Outspoken Sport Media Personalities? 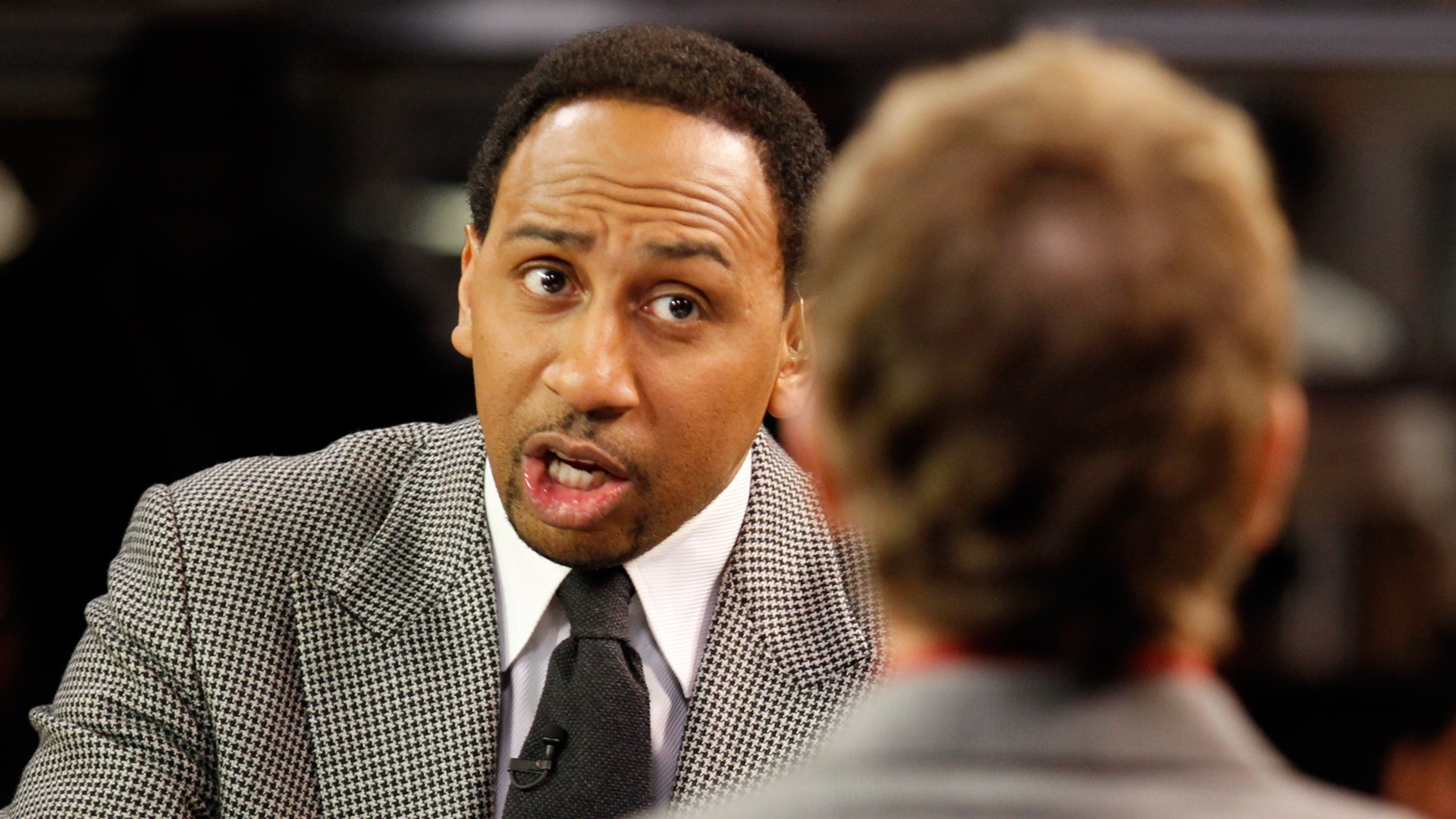 Have sports fans hit a tipping point when it comes to loud, brash, outspoken sports media personalities?  As ESPN continues to make personnel changes and shake up their lineup, Fox Sports 1 (FS1) is also trying to make their mark, but early reports of their version of First Take (Skip and Shannon Undisputed) reveal that they are also performing below expectations.  Based on sinking ratings it appears as though increasingly more fans have grown tired of “click bait” programming — shows developed specifically to grab headlines and generate internet clicks based on outlandish and intentionally controversial “takes.”

Colin Cowherd, Jim Rome, Stephen A. Smith, Skip Bayless, Keith Olbermann (he actually roasted Derek Jeter of all people!) and many others have developed careers that have distilled down to creating sensational takes, and sometimes there isn’t even evidence for the take (see Bayless on Troy Aikman’s sexuality).  Has the sports-world’s rendition of reality TV approached the end of its life cycle, a place where fans have grown tired of all the yelling and chest thumping and instead chosen to move on to other places for their sports news and entertainment?

Are there just more options today?

One possible reason why the shock-sport-media format may be dying could relate to the fact that there’s simply more places to go for news and entertainment today.  Sports fans are no longer exclusively bound to ESPN and their lineup of sports news and shows, as there are millions of satellite and internet options to go to for a sports fix.   Throw in all the other time consumers like Facebook, Instagram, and Twitter, and the net result seems to be less sports fans as interested in listening to manufactured sport controversies driven by loud sport personalities.

As more bloggers and podcasts pop up by the day, the average sports fan will likely continue to find his or her unique spots to pick up scores, sports news, and commentaries.  For the big boys like ESPN and FS1, it will be interesting to see if they continue to groom franchises solely devoted to stirring up controversies, or hit reset and move toward newer, more contemporary ways to engage fans.

A lot of sports fans have grown tired of the current lineup of crazy takes and loud debates, and to the larger picture the intentional designs to create stories and engage in shouting wars on television that are strong enough to go viral on the web.  The ratings dip with these kinds of programs is noteworthy, and should prompt show creators to examine new, less aggressive ways of dissecting sport stories in the future.  Fans will always want the inside scoop, but when the personalities take a bigger stage than the stories they discuss fans are jumping off and going elsewhere.