Are We Creating an Entire Generation of Kid Drug Users? 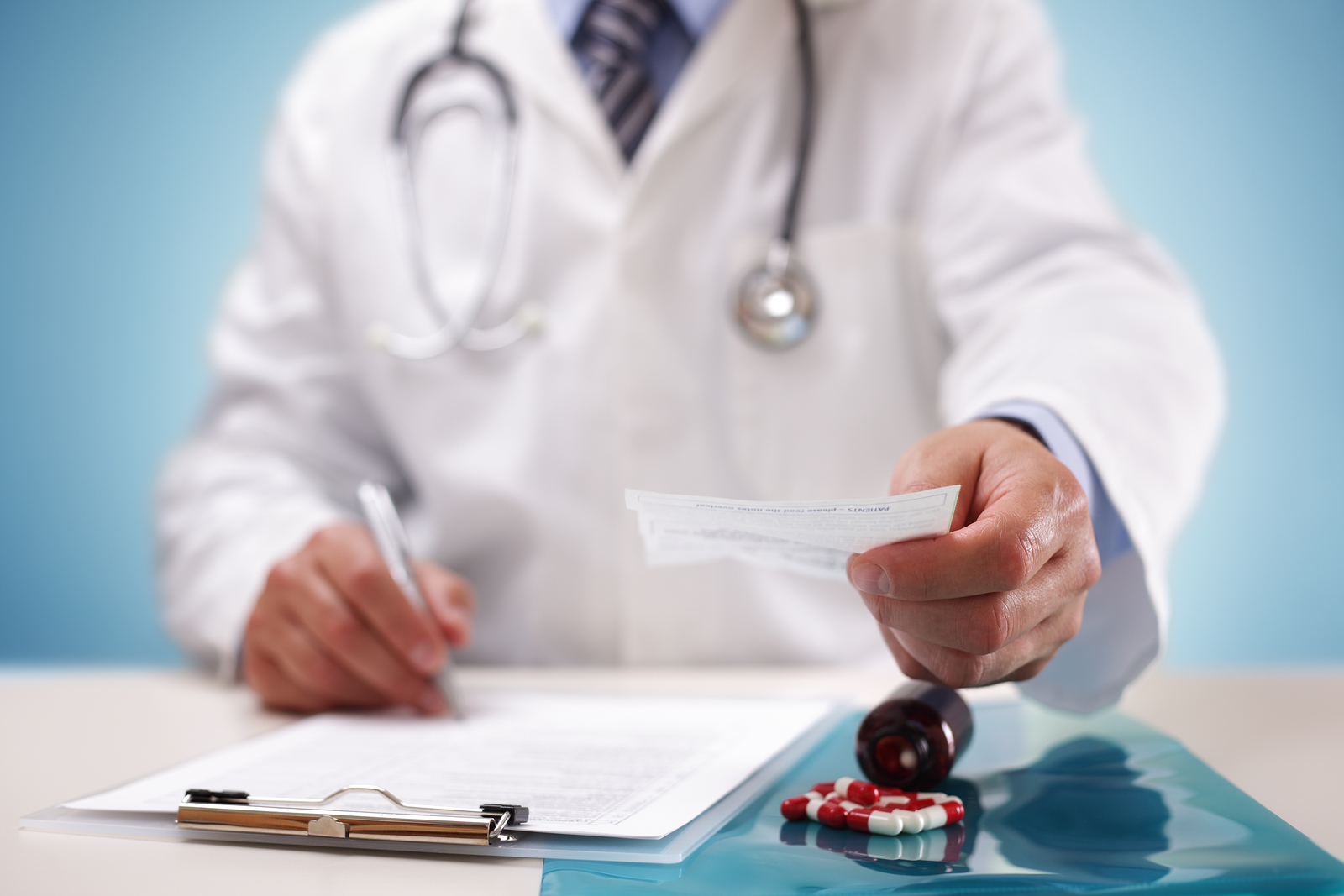 Most parents I talk to at my office worry about their kids being tempted by their peers to use drugs.  While this is a valid and serious concern, kids today actually acquire drugs in much easier ways than secretly meeting a drug dealer under the bleachers at school — in most cases parents themselves have, ironically, made access to drugs much easier.  Specifically, I am talking about the spike in prescription drug usage in kids these days driven by parents seeking answers for their kids issues, with those questions being remedied by doctors providing prescription drugs for mood states, anxieties, focus, and restlessness.

Perhaps surprising to some, more kids have become drug users in the last 10 years because of parents asking their doctor for help with a mental challenge being experienced by their child, and a prescription drug remedy follows.  From that point it is almost always left up to the family to self-monitor symptoms of the condition, evaluate the efficacy of the drug prescribed, and gauge any side effects from the drug that might be occurring.  Sadly, in too many instances this approach to addressing mental illness only leads to ongoing drug use, poor evaluative measurements to determine if the child is improving, and side effects that are assumed to be from the disorder, and not the prescription drug.

It is important to remember that many kids using drugs today did not seek to use drugs, but have become drug users solely because their parents decided on prescription drugs to help fix a psychological issue.

In the old days there used to be a clear line in the sand between street drugs and prescription medication.  Marijuana, once illegal everywhere, is now legal in over half of the states in America.  Some marijuana users still use the drug illegally for a high, while others in a medical marijuana state feign symptoms in order to get a medical marijuana card.  The net result in both cases are individuals using the drug for recreational purposes, though they arrived at using from two different paths.

A second example of the blurring line between recreation and prescription medication are stimulants.  Cocaine is an illegal drug that some people use recreationally, and now we have a generation of kids who have found that psychostimulants like Adderall mimic cocaine and can be attained much easier by simply telling a doctor they can’t focus at school.  I have had kids in my office report to me directly that they actually prefer psychostimulants to cocaine, and find it much easier to fill a prescription than it is to make an illegal drug deal on the streets.

So what is a medicine, and what is a drug?  Obviously these are very similar terms, but when you take a deeper look you’ll see that when chemicals are called “medicine” most people lower their guard, but when we say “drugs” the very same substances are viewed entirely differently.  If you think this is confusing, just think how your kids view these differences.

What has happened the last 20+ years

Back in the 1990’s the United States became the second country in the world to allow pharmaceutical companies to advertise directly to consumers.  While it may seem like drug ads on television have always been there, they really haven’t, but because we see these ads so regularly it’s difficult to remember a time when we weren’t prompted to “ask our doctors for a free trial” of ______ medication.  For kids under 25 years old, a cohort effect has occurred where all they know is that if you have a problem of practically any kind, there is a medicine that can fix it – and all you have to do is ask your doctor for it.

Look around and you’ll see what I mean — watch commercials on TV, listen to ads on the radio, and pay attention to pop-ups on the internet.  Tune in and you’ll see carefully crafted drug ads showing people just like you and me, going about their business in life, but also revealing a personal problem in need of an answer.  Sadly, the ad won’t end with advice about developing life skills, managing personal stress, or eating/sleeping better, but instead will suggest that the best, fastest, and safest way to fix the problem is to get medicine from your doctor.  And remember, kids see and are influenced these ads, too.

It’s important to note that whether you call substances drugs or medicine that they are all chemicals that alter our thinking and emotions, and all have potential side-, interaction-, and withdrawal-effects.  It’s equally important to think about how the terms “drugs” and “medicine” often give off entirely different meanings, even though they are one and the same.  If we want to break the disturbing trend of creating an entire generation of drug users, then we need to begin having important, critical conversations with our doctors and explore non-drug approaches to helping with life issues and problems.  Remember, there are no quick-fixes when it comes to figuring out life, and there isn’t a pill in a prescription bottle that makes all life problems magically disappear.  Life is difficult, and kids need to realize this early if they are to develop the skills needed in life for happiness, health, and peak productivity.