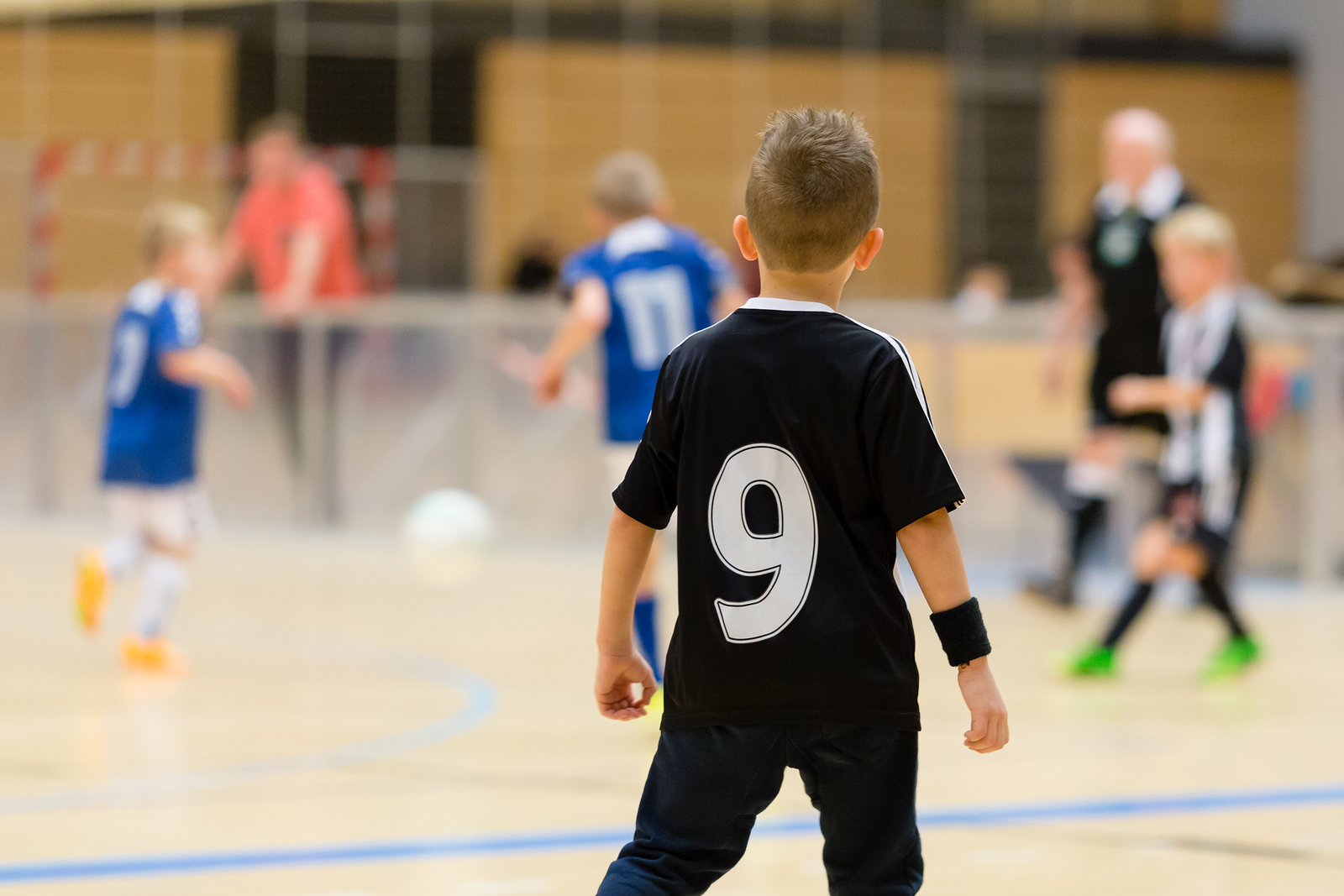 To the degree an athlete experiences success on the field largely depends on where he/she places blame for decisions and outcomes, and how he/she assumes responsibility for mistakes.  Healthy, mentally strong athletes regularly own up to their performances, and steer clear of directing their problems toward the coach.  Conversely, athletes who immediately point the finger at others when they perform poorly only add to their own frustration and thwart their own future growth.

Taylor is a soccer player who has had an inconsistent season to date, yet when she has bad days rather than directing her frustration at the coach, she instead thinks about what she could have done differently to have had a better game?  She makes it a point to steer clear of blaming anyone, and accepts full responsibility that she may not have prepared to the best of her ability.  In this example, Taylor is portraying a healthy way to build from bad days, allowing her to galvanize her resiliency and learn from her mistakes.

Josh is a basketball player who has also experienced some ups and downs recently, but his way of handling things differs dramatically from Taylor’s approach.  Josh spends a lot of time complaining about the way he is being used, and regularly blames the coach for playing him out of position and sitting him on the bench during close games.  In fact, Josh often refers to “politics” when asked why he isn’t playing more, and he has grown more frustrated with each game that passes.  In this example Josh is spending an inordinate amount of time focusing on the coach when he could be using his energy in more productive ways — like using the feedback he receives from his coach to improve his game.

When we point fingers at others and refuse to accept our own mistakes, we greatly limit our abilities and fail to reach our full potential.  While it is understandable that people sometimes mistakenly deflect and point blame at others to protect the ego, the better way to go is to accept that some days are just not going to go well and that the key is to learn from our mistakes.  When we blame others for our failures, it only makes us more frustrated, stressed out, and even physically exhausted from all the worrying.

Take full responsibility for your training, including the foods you eat, your commitment to the team, your decisions off the field, and even the amount of rest you get each day.  For more help on developing your mental toughness check out our popular e-book designed to help.