Beat Sports Choking with These 3 Tips 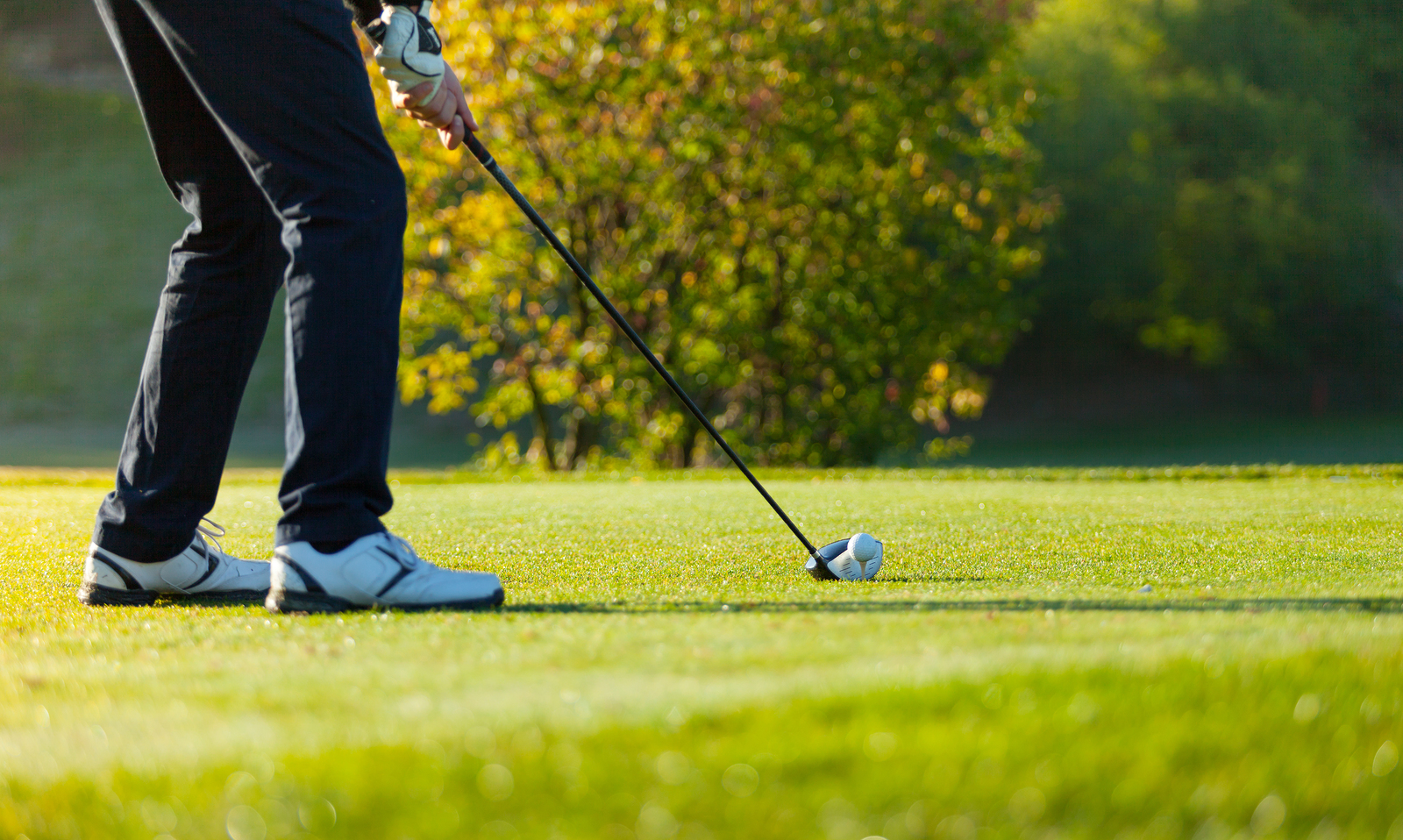 Sports “choking” is an all-too-common occurrence where otherwise talented and able athletes find themselves performing well below their ability.  Choking becomes an especially big problem when the game is on the line and the battle becomes one between the athlete’s ears more than against the competition.  The good news is choking is not an irreversible condition, nor is it something that requires intense therapy or drug intervention.  In fact, the moment an athlete recognizes and accepts that he or she struggles with choking, the sooner the condition can be improved upon.

Choking is a slang term for individuals to struggle performing a task in competitive (or real situations) even though they regularly do the task in practice conditions.  While we tend to think of choking only in sports, people of all walks of life are challenged to execute skills in real situations that they perform effortlessly in practice.  For example, while most people can deliver a speech alone in front of a mirror, some struggle to deliver the same speech in front of a room of people.  Choking can be a quirky, annoying inconvenience to a young athlete trying to hit a baseball in a clutch situation, but can be a much more serious condition for professionals who work in other settings — like a surgeon required to perform a medical procedure while a life hangs in the balance.

How to beat choking

When it comes to choking there is a lot of good news to report.  First, choking is a learned behavior, meaning it can also be un-learned.  Athletes who struggle with choking do not need to take medicine, and most can fix the problem without ongoing therapy.  Choking is also something that can be improved upon rather quickly, especially with athletes determined to learn how to control their anxiety while building self-confidence.  The only bad news when it comes to choking is that it typically doesn’t fix itself, and athletes who ignore their issues with anxiety typically see the condition hang around indefinitely (and often exacerbate).

While there isn’t one single way to improve upon choking, there are three key tips that will help athletes quickly extinguish the problem.

Choking is the #1 hurdle when it comes to otherwise talented athletes reaching their full athletic potential.  Unfortunately, athletes who ignore or deny their choking rarely improve on choking, resulting in an athlete who plays below his or her potential.  Choking is also something that isn’t eliminated by simply practicing more, but instead only minimizes when mental skills are employed and the athlete is able to play with confidence again.  For more help with choking and other mental skills please visit our website here.