Beat the Competition by Learning the Psychology of Shaping Sport Skills 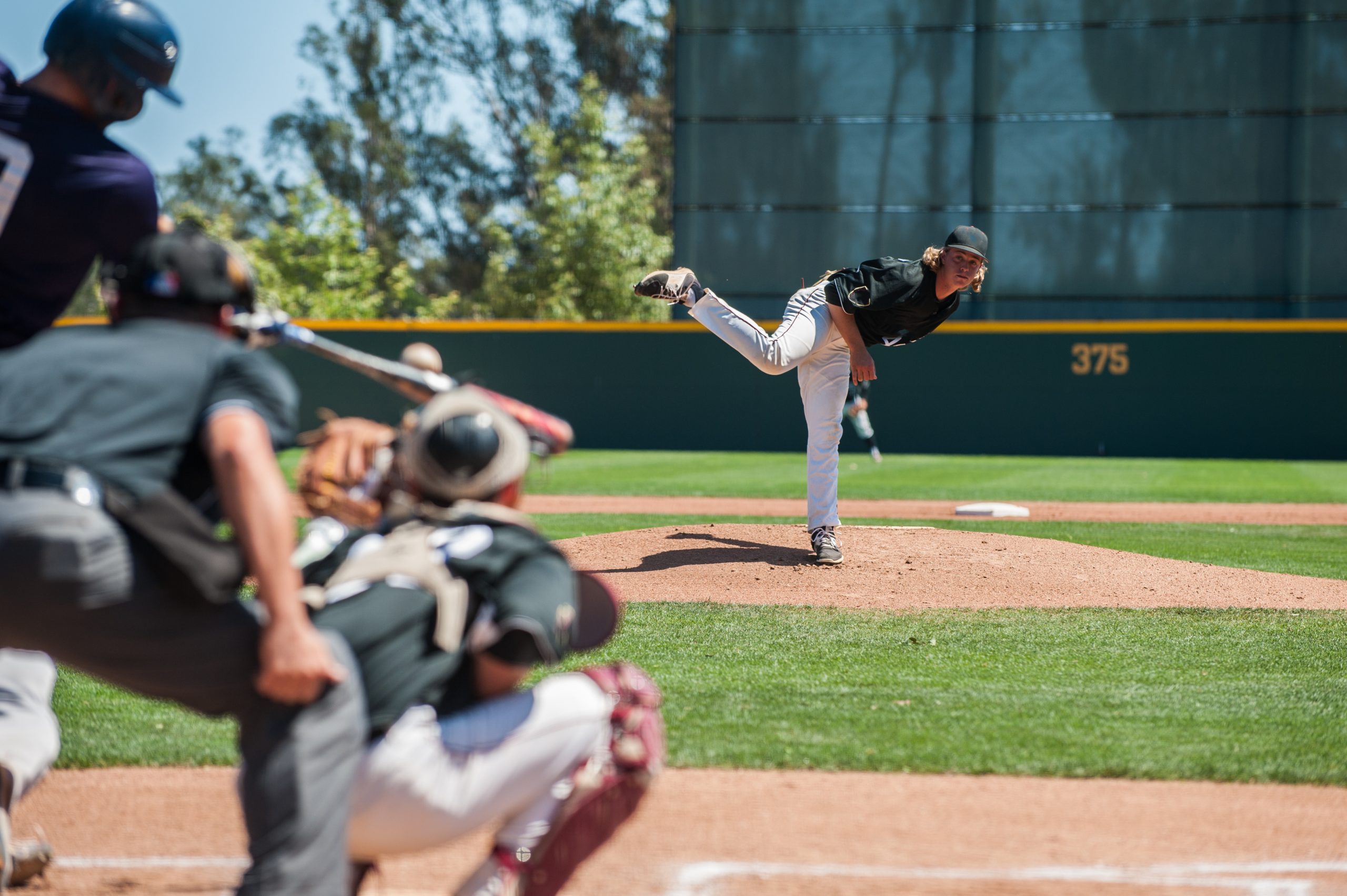 Helping your child learn and master specific sport skill movements can be a trying experience filled with plenty of emotional ups and downs.  Sometimes kids just “get it,” while other times it feels like nothing you try is working.  In sports, there are many specific skills kids need to learn in order to play, including how to throw, catch, and hit balls.  Sport skills can be challenging to learn, as each movement includes different mental and physical hurdles to overcome.  Fortunately, parents and coaches can benefit from the field of psychology by integrating shaping into your child’s training.

The idea of shaping stems from the work of BF Skinner, a famous behavioral psychologist known for operant conditioning.  The basic idea behind shaping is to form (or shape) an existing response over successive attempts towards a desired target behavior by reinforcing exact segments of behavior.  Put in layman’s terms, shaping is when you specifically target a behavior (i.e. a baseball pitcher trying to throw strikes) by reinforcing (i.e. praising) every time the kid throws a pitch closer to being a strike.  Notice, the kid does not need to actually throw a strike to receive praise, but instead he needs to throw a pitch closer to being a strike before he is praised.  Extending on this idea, praise (reinforcement) is not given when the kid throws a ball farther away from the strike zone — in these instances nothing at all needs to be said.  Instead, reinforcement is only provided with each attempt that is either a strike, or closer to being a strike than the last pitch.

Using a non-sport example, think about how you might train a dog to perform a specific skill — like retrieving a toy.  You could simply yell at him and hope for eventual success (unlikely to occur), or you could use shaping to speed up the process.  When beginning this challenge, it’s likely your dog won’t know what it is that you want him to do (this is the baseline condition).  As you begin to prompt your dog to get the toy, the idea is to emphatically reinforce (“good boy!!”) whenever he does any movement that gets him closer to finding the toy.  For example, if he turns his head in the direction of the toy praise him immediately, but only continue to offer praise with each movement closer to the toy from this point forward.  If he turns his head, but then walks in a direction away from the toy, do nothing.  If, however, he turns and begins walking closer to the toy offer positive reinforcement.  You might think of this as the game you played as a kid where you told someone “warmer or colder,” depending on how close they were to the desired object to be found.

In theory, with patience and consistent reinforcement, you will help your child “shape” his or her sport movements more successfully, just as you can “shape” your dog into doing all kinds of fun and useful tricks by using the same approach.

Sure, you could simply keep pushing your kid to learn sport skills, but this approach can be both frustrating and inefficient.  Shaping is very different in that it is based on positive reinforcement, does not include punishment, and is very precise when it comes to when you praise movements that eventually lead to a desired outcome.  If you would like to add another layer to your training to speed up results even more, try keeping a log of your child’s progress when teaching new sport skills using shaping.  When your child sees that he or she is improving, you will also witness increased self-confidence, another variable closely linked to peak performance.