Bud Selig’s Odd Distancing from the Steroid Era in Baseball 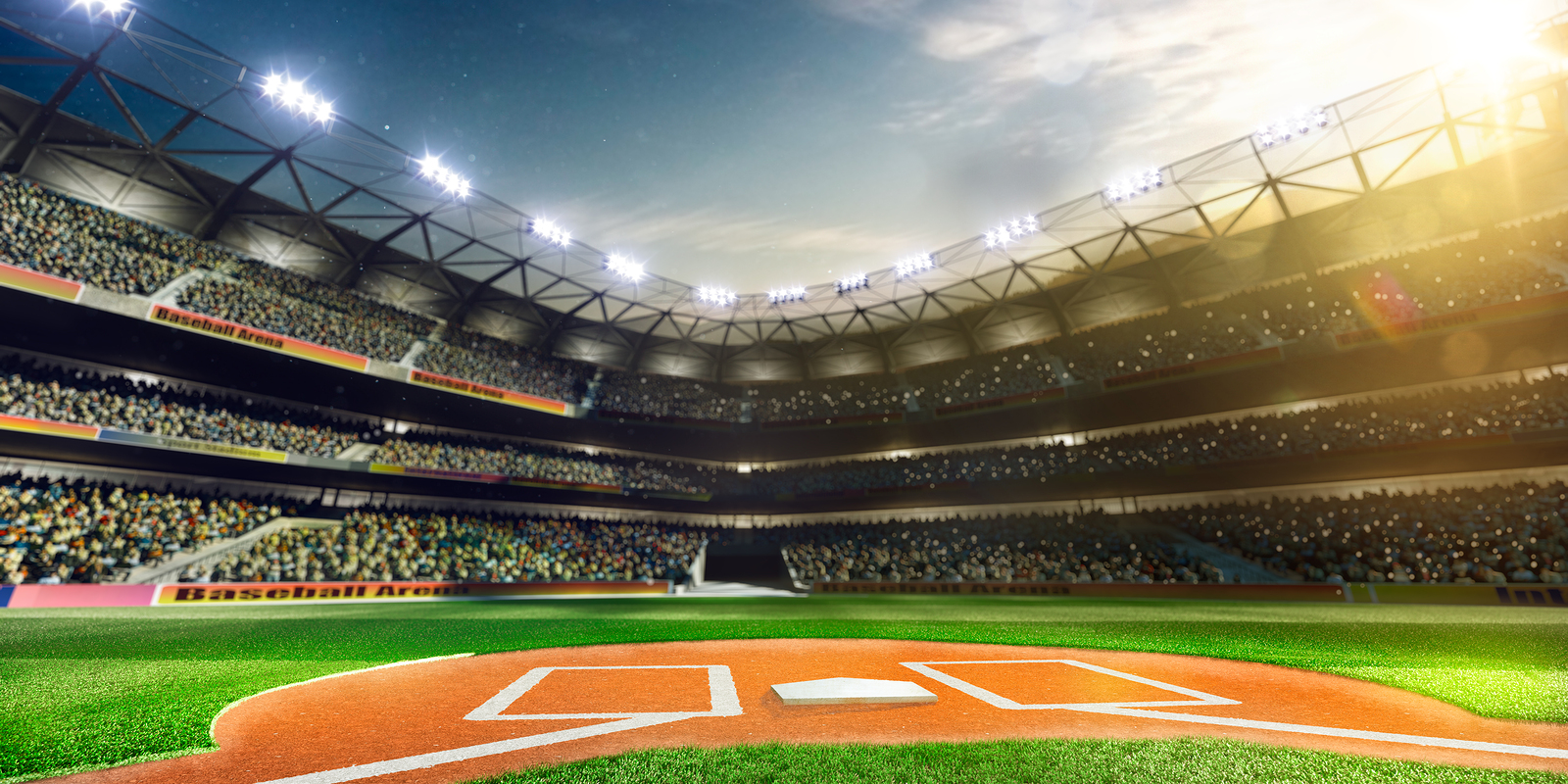 Former Major League Baseball commissioner Bud Selig recently discussed his time overseeing baseball, with specific comments directed at Barry Bonds and the steroid era in baseball.  A few of the big takeaways included his personal dislike for Barry Bonds, and his curious disassociation with the rampant use of steroids by players while commissioner under his watch.  While his remarks about Bonds were interesting, it was his lack of responsibility to the steroid era that still has me scratching my head.

“Some will say baseball’s failure to limit the impact of steroids quicker is my failure. They may even call me the steroid commissioner.  That’s okay, I guess.  It’s not fair, I don’t like it, but I’ve come to understand it. Did I understand the dimension of the problem from the beginning? No.”

If you are too young to remember the steroid era (roughly the 1990’s), then my criticisms of Selig’s recent comments probably won’t carry much weight.  If, however, you did live through the era where baseball players appeared to double their physical size, hit balls longer than anyone ever thought, and put up videogame-like stats, then you are likely questioning Selig’s denials much the same as I am.  At no time ever before or since the steroid era have players so regularly put up 60+ home runs a year, or have we seen pitchers approach the age of 40 and throw as hard — or harder — than they did 10 years earlier (i.e. Roger Clemens).  While I agree with the saying “hindsight is 20/20,” I also don’t think we needed the benefit of hindsight to see the obvious.

Conspiracy theorists will go even further and suggest that not only did Selig know about the problem, he consciously looked the other way as baseball rebounded from the 1994 players strike.  The funny thing is that even during the steroid era people largely assumed steroids were at the heart of the spike in power —  not juiced balls, smaller stadiums, or other trivial advantages hitters may have had over pitchers.  Even when Jose Canseco’s book “Juiced” came out Selig still sat in denial with what had become painfully obvious to anyone looking: A good chunk of players were cheating by using illegal steroids.

The long-term damage from the steroid era

Regardless of whether Bud Selig knew steroid use was running rampant or he simply didn’t look close enough to what was happening, there are long-term consequences to what occurred on his watch.  The most obvious problem is that most of the HR records today are artificial — so much so they are almost comical.  Sammy Sosa hit more than 60 HR’s 3 times, Mark McGwire twice, and Barry Bonds once (73 HR’s at age 36 no less).  That’s six 60+ HR seasons, all between 1999 – 2001.  Not only did those seasons give credit to athletes who did not warrant credit, it also stole from Hank Aaron and Roger Maris (the previous all time and single season HR record holders who did it without steroids).

The second big consequence relates to how the game has been played since the steroid era.  While the juice has been (hopefully) removed, more players than ever swing for the fence, strike out more regularly, and completely dismiss anything to do with playing small-ball and moving runners over.  Baseball, as a game, has changed, and it can be argued that it has been changed mostly because of the draw to hit home runs as they did in the steroid era.

I have no doubt Bud Selig was in a tough spot following the 1994 strike, and was vulnerable seeing an immediate answer to bringing fans back by way of the long-ball.  Having witnessed the first World Series cancellation the year before, it’s easy to see how Selig’s integrity could have been compromised, as the status of the game sat largely on his shoulders. With that said, it’s troubling to read him wash his hands of the steroid era today, and play dumb about what was so obvious to anyone watching.  Players don’t get better as they near retirement age, certainly not to the point where they are hitting significantly more home runs near age 40 compared to their early 30’s, and pitchers don’t throw harder and pitch better after age 40 than they do earlier in their career.  Steroids put on muscle more quickly, shortened rehabilitation periods, and provided a huge boost in confidence, all factors that almost destroyed America’s Game.