Can College Football and Academics Continue to Co-Exist? 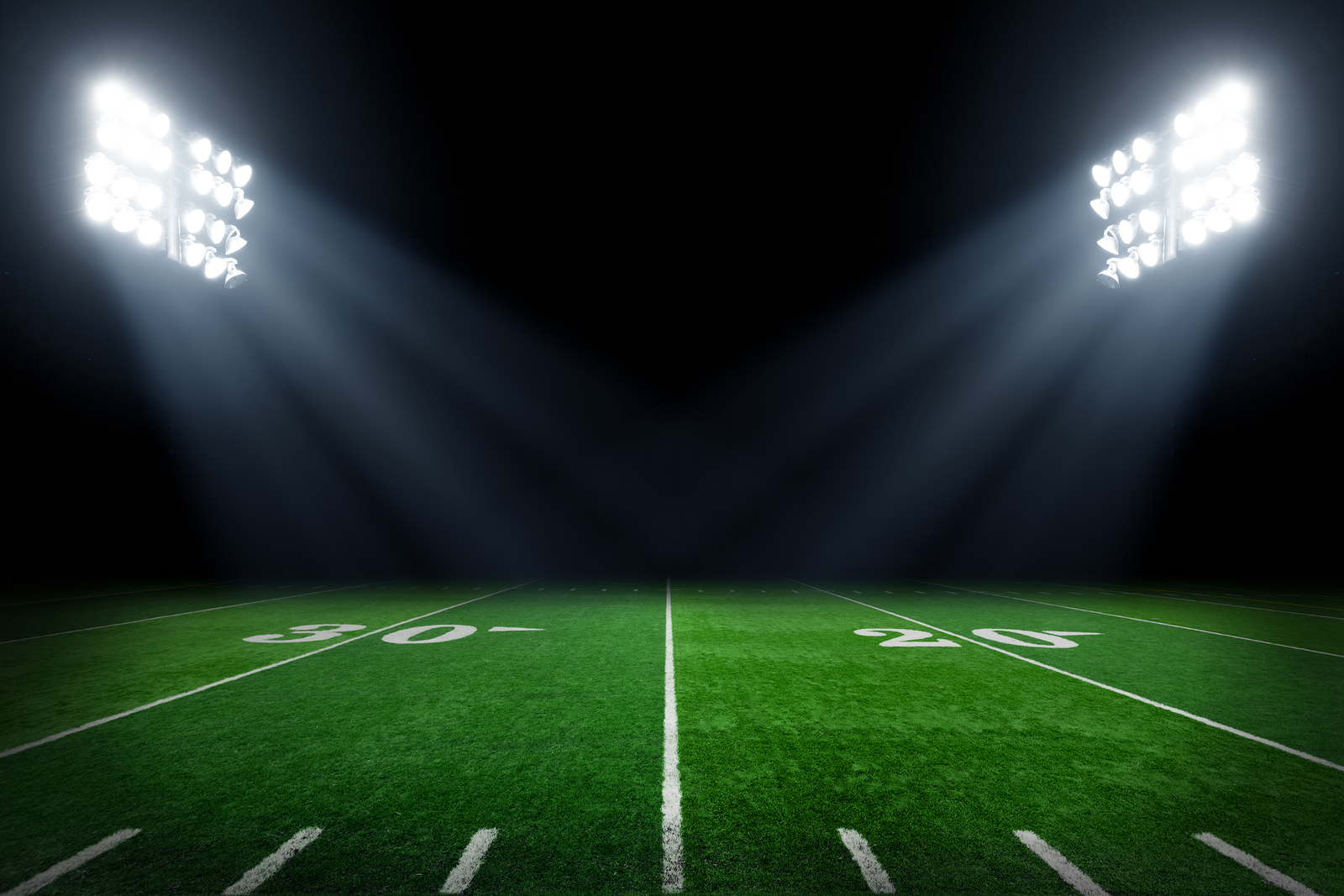 A few days ago UCLA quarterback Josh Rosen made headlines by uncovering the elephant in the room when it comes to college football and academics — specifically, that the two don’t co-exist very well together.  Rosen’s comments, while controversial, shine an important light on the impact of ramped up football requirements, combined with the necessary academic efforts required to successfully complete a college degree.  Is it still possible today for college football players to give the hours needed practicing and competing, while at the same time still having time left over to adequately study for tests and complete outside papers and assignments?

There is no argument that some college football players today are able to successfully balance school and football, and even excel in both.  The problem, however, is that this prototype isn’t the norm, and may actually be an outlier when you look at all Division 1 college football players.  The reality is that many D1 football players don’t look at the academic obligation as a bonus for playing football, but instead see it as a hindrance, and as a result devalue their education and classes they select.  The “free-ride” of receiving college courses isn’t valued, and is actually the price these young men have to pay in order to be a part of a big-time program where they will be noticed by NFL teams and hopefully further their career.

The point here is that while some young men find ways to balance school and football, many do not.  In too many cases even the college football players who do want to do well in school find that their schedule is full from football, and their downtime is spent recovering from injuries, training, and traveling.  Rosen’s comments have directed focus toward this conundrum, prompting a closer examination of what college football has morphed into today.

College football is big, big business, as evidenced by astronomical coach salaries (consistently more than even university presidents), athletic facilities, and merchandising.  NCAA member schools make out, as do coaches and seemingly everyone else associated with the program, yet the very people who make it all go — the players — are left with no compensation and the additional burden of somehow finding quality time to earn good grades in the classroom.  This issue is no longer about whiny student athletes who don’t value their education, but instead a question of reality and fairness.  Why is everyone else cashing in, but not the players?  Why do we still expect college football players to not only value their education (in trade for playing), but to become even more disciplined in 2017 to find time to take care of school responsibilities while also practicing, training, traveling so the school can garner more fans and revenue?  Their education isn’t “free,” but instead tied to these obligations.

The current classes-for-athletics “amateur” model likely won’t exist much longer, especially if athletes like Josh Rosen continue to identify these stark imbalances and injustices.  We need to steer away from the question of whether playing football and succeeding in school can actually happen, to re-framing the question as one of fairness and equality.  Rosen, similar to most of his college football peers, will likely stay eligible and work toward a college degree.  The problem, however, centers on players only looking to stay eligible, and doing so by signing up for “dummy” majors with little job opportunity for the future.  Is this what the NCAA wants for its amateur model?  For colleges to continue making gobs of dough, and for the players to find ways of doing the minimal so that they can stay on the field and help everyone but themselves fiscally prosper?