Can Parents “Create” a Superstar Athlete? 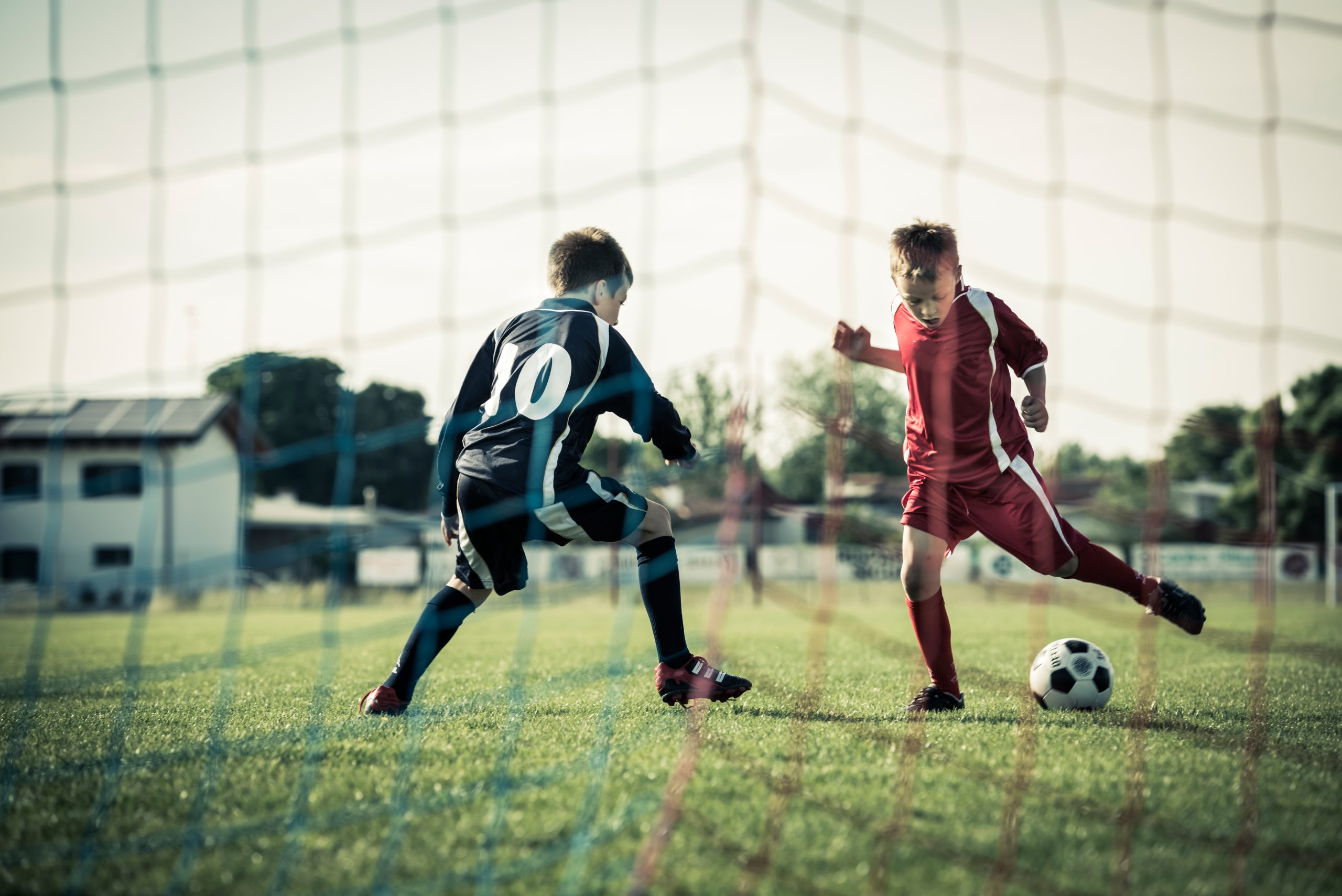 There are a number of stories about parents who obsessed over developing their kids into a future elite athletes.  Some of the more famous dads known for uber-sports parenting include Earl Woods (Tiger), Emmanuel Agassi (Andre), and Marv Marinovich (Todd), but are these isolated and extreme examples, or instead proof that dedicated parenting really can lead to future professional athletes?  While all three of these dads can take credit for playing important roles in the end result, should they are assume responsibility for the negative issues, problems, and stress their kids have reported during their respective paths to professional sports?  When studying these families, two big questions quickly emerge: First, are there proven ways to create a future star athlete, and if so, can it be done in a way that doesn’t lead to other developmental problems?

When it comes to child development, some experts believe that nature (genetics) play a much smaller role than nurture (socialization).  Famous behavioral psychologist John Watson once said that with the proper conditions he could nurture and develop a child into becoming just about anything as an adult (i.e. teacher, musician, attorney, etc.).  Watson argued that through reinforcement and repeated exposure you can teach a human being to be good at just about anything, and we can assume he would have included sports on his list if he were alive today.  While Watson’s development philosophies might hold up on some measures, what he didn’t discuss were the negative consequences that potentially increase as you create a paradigm around a child that essentially forces him or her to excel in a specific life skill.  What would Watson, or other behavioral psychologists today, have to say if by “creating” a future star athlete the child experienced unnecessary anxiety, depression, and other psychological issues because of the dedication needed to create an elite athlete?

Lets assume for a moment that parenting your child to develop into an elite athlete came with few, if any, negative consequences.  Even without any concerns to worry about, you still need to know exactly what variables are the most influential toward athletic development, and the degree in which you can adequately expose and train your child using those considerations.  A few of the more important factors include:

Can you create a future star athlete?  While there are a few isolated examples of families that have successfully employed such a strategy, there are countless more families that have not witnessed a high degree of sport success, but instead dealt with frustration, anger, anxiety, depression, injuries, burnout, and substance abuse instead.  In fact, even with the families who appear to have been successful raising a champion, there are many very candid stories from the kids who grew into athletic stars talking about how miserable their upbringing was because of the sport intensity they experienced.  Forcing your child’s development and future choices are potentially dangerous ways to parent, and likely won’t lead to desired end-goal without a lot of big potential problems.