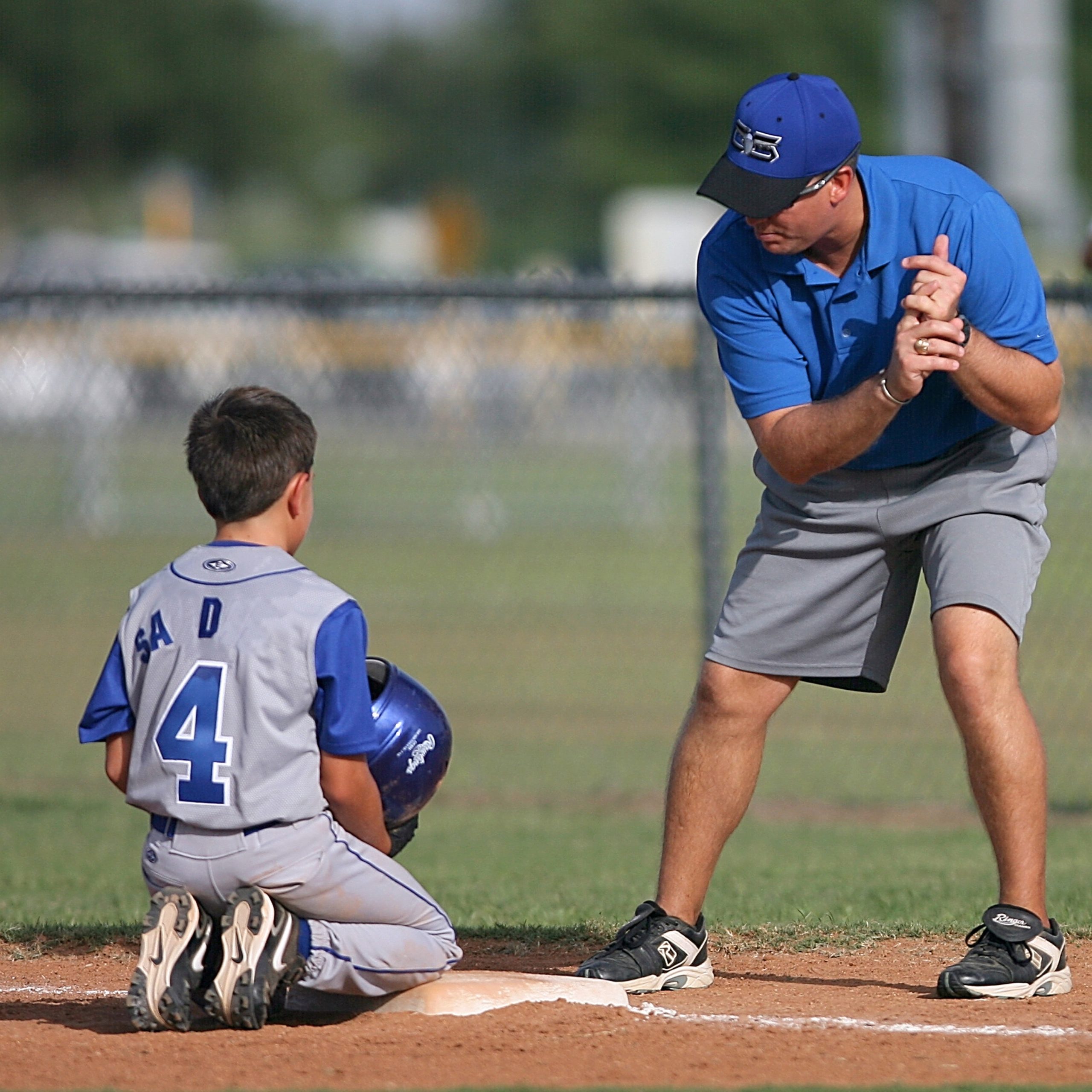 A bully is defined as one who is habitually cruel, insulting, or threatening to others who are weaker, smaller, or in some way vulnerable.  Coaches who rely on intimidation and insults can be defined as bullies, even if their rationale for bullying kids is to supposedly get them to reach their full potential.  Nobody likes bullying, especially kids who play team sports that constantly worry that they will be the next player singled out by their coach and shamed, made fun of, or forced to complete a humiliating task.  Fortunately, the “bully-coach” model is becoming antiquated, replaced by a contemporary style of coaching that includes respect, building kids up through proper instruction and support, and rewarding kids for effort even when results still lag.

Over the years I have given countless talks on positive coaching, including the importance of developing strong relations with kids by building them up through positive reinforcement, fairness, and respect.  Some coaches, however, have misinterpreted this message by falsely assuming that they can no longer coach with energy, passion, and yes — yelling!  The good news is that when delving deeper into coach-athlete communication, these worried coaches soon learn that they can still coach with emotion, so long as it is encouraging, instructional, and fair.  Check out the following examples how you can turn an intimidating message into a message that is more inspirational:

Notice, in all the examples above you can still coach with passion, energy, and animated body language (so long as it is positive and not intimidating).  The reality is most coaches only need to tweak their approach, not overhaul their personality and become a new person.

Is the bully-coach model effective?

Some coaches think the modern day teaching-coach is less effective than old school coaches who use intimidation tactics, but is that really the case?  Before you answer that question, it is important to specify what “effective” means.  If you are only talking wins and losses, it is certainly possible that some coaches can scare and intimidate their kids into playing harder and ultimately winning more games.  But is scaring kids into success really “winning,” especially when there are healthier and more efficient ways to experience success?  Coaches who promote excellence through their positive attitude, role modelling, and encouragement also have success, but their “success” goes far beyond wins and losses and actually has the potential to positively impact kids for many years after the season has ended — and sometimes for the rest of their lives.  So if the bully coach and teacher coach both have the potential to win on the field, but one “wins” through fear and intimidation while the other wins by building strong, caring relationships with kids, what coach would you like to be?

It is easy to bully kids, and you might even win a few games because kids are so scared to lose they play at a high level.  But is this the way you want to “win?”  If by winning it means that kids are constantly scared, anxious, and intimidated, is that teaching kids healthy life skills through sport participation?  Fortunately, you can coach kids up by using integrity and respect, and you can win games employing this kind of coaching philosophy.  Build kids up through encouragement rather tearing them down through fear, and the results will be a happier, healthier, more successful experience for all.