Coaches, Earn Respect from Your Players, Don’t Intimidate Them 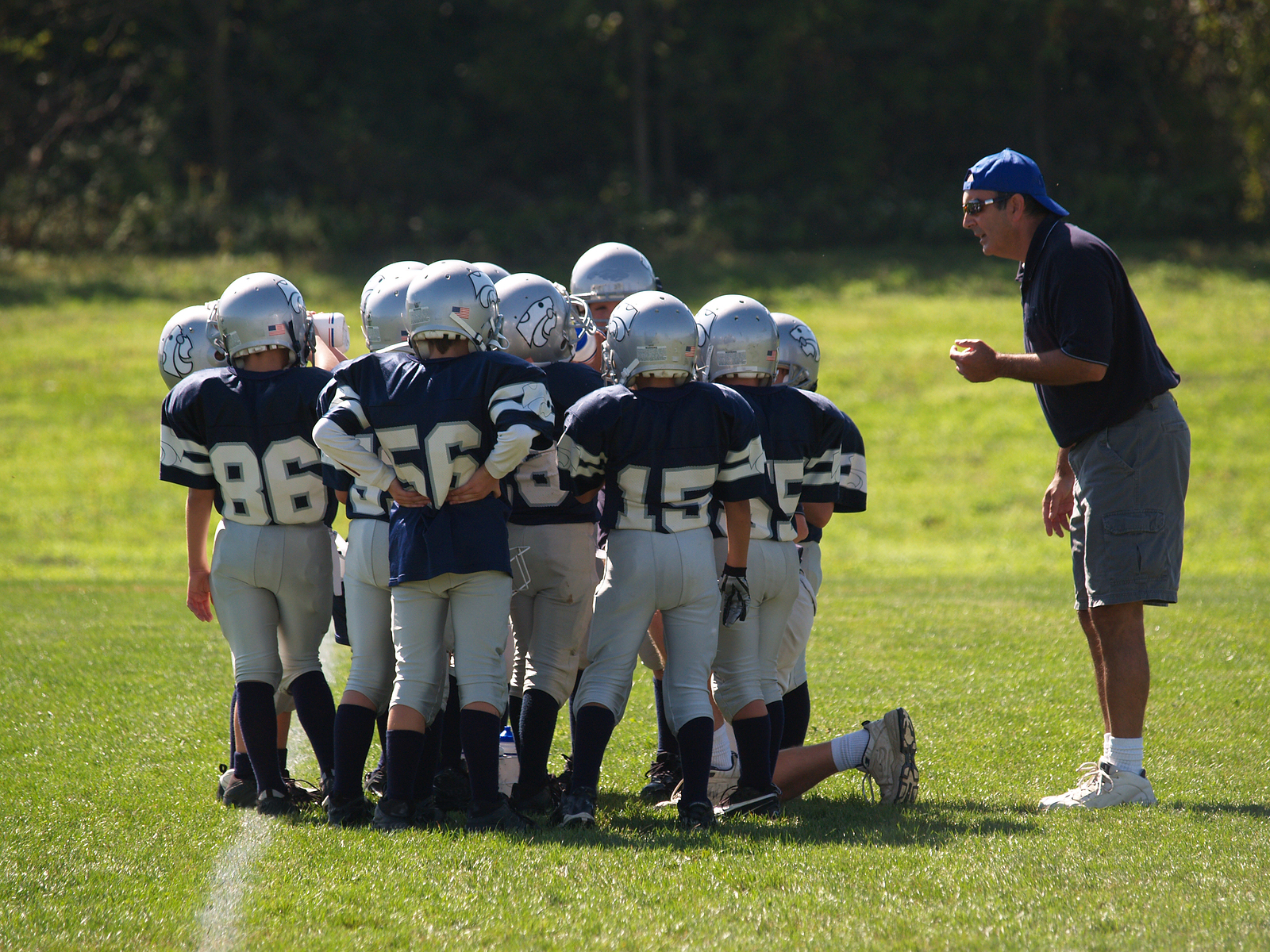 Should coaches use intimidation measures in order to earn the team’s respect and maximize player efforts?  Most of us have seen (or played for) coaches who use fear-based motivational tactics to boost performance, but is this a healthy and successful way to maximize team success?  It’s one thing to yell, but it’s another thing entirely to resort to threats, personal insults, and humiliation tactics in order to motivate kids to play their best.

Why people do what they do…

Behavioral psychologists has made a strong case that human beings do things in life for one of two reasons: to gain pleasure or avoid pain.   Using practical examples, you likely operated this way today — you may have chosen a particular food to eat because of how good it tastes (pleasure), and paid a bill because the deadline was quickly approaching (avoiding pain).  The net result from both experiences is that you took action, but the stimulus for each decision was quite different with respect to the motivational force.

Another important aspect to examine when it comes to actions that motivate us centers around the differences in approaches applied to sustained motivation and mood state.  While being positively motivated to experience pleasurable life pursuits, we feel good and sustain our motivation longer.  Conversely, constantly taking action out of fear can be exhausting, leaving us exposed to mood decline, apathy, and even poor coping with stress.  It’s exciting to pursue things we are encouraged to pursue, but not so fun being scared into doing things.

Applying basic human motivation to sports, it is true that kids will respond to both inspirational messages as well as coaches who scare them (at least initially they will).  Kids will often become motivated at the prospect of recognition or more playing time, and will also play hard to avoid getting ripped by the coach.  One problem, however, is that kids can only stay on “fire alarm status” (constantly in fear of being yelled at by the coach for messing up) for only so long before they become apathetic, and eventually tune out completely.

Inspiring kids to play their best is a better motivational tool over the long run, even beyond the reasons just mentioned.  By promoting a healthy enthusiasm, offering positive reinforcement, and supporting kids as they play their hardest, coaches build incredibly strong relationships with the kids they coach, resulting in healthier and more successful teams.

The problem with fear-based coaching

When kids experience fear playing for a threatening coach, they run the risk of using poor coping skills to deal with the stress, and may prematurely quit because the sport becomes less fun to play.  While it may be challenging for coaches to steer clear of intimidating kids, it is vital to do so for healthy human development to occur.

It is important to note that refraining from intimidation tactics does not mean a coach can’t yell and scream, nor does it mean for coaches to passively look the other way when there are obvious problems on the team.  What eliminating intimidation does mean, however, is raising the bar and using healthier communication and leadership approaches that inspire kids to play their best.

There is a fine line between yelling at kids to work harder, and using intimidation techniques to develop fear-based motivation.  Successful coaches appreciate this difference, and hold themselves accountable when it comes to upholding positive, healthy coaching methods.  Remember, coaches earn respect from their players by giving respect, and supporting kids to play their best.