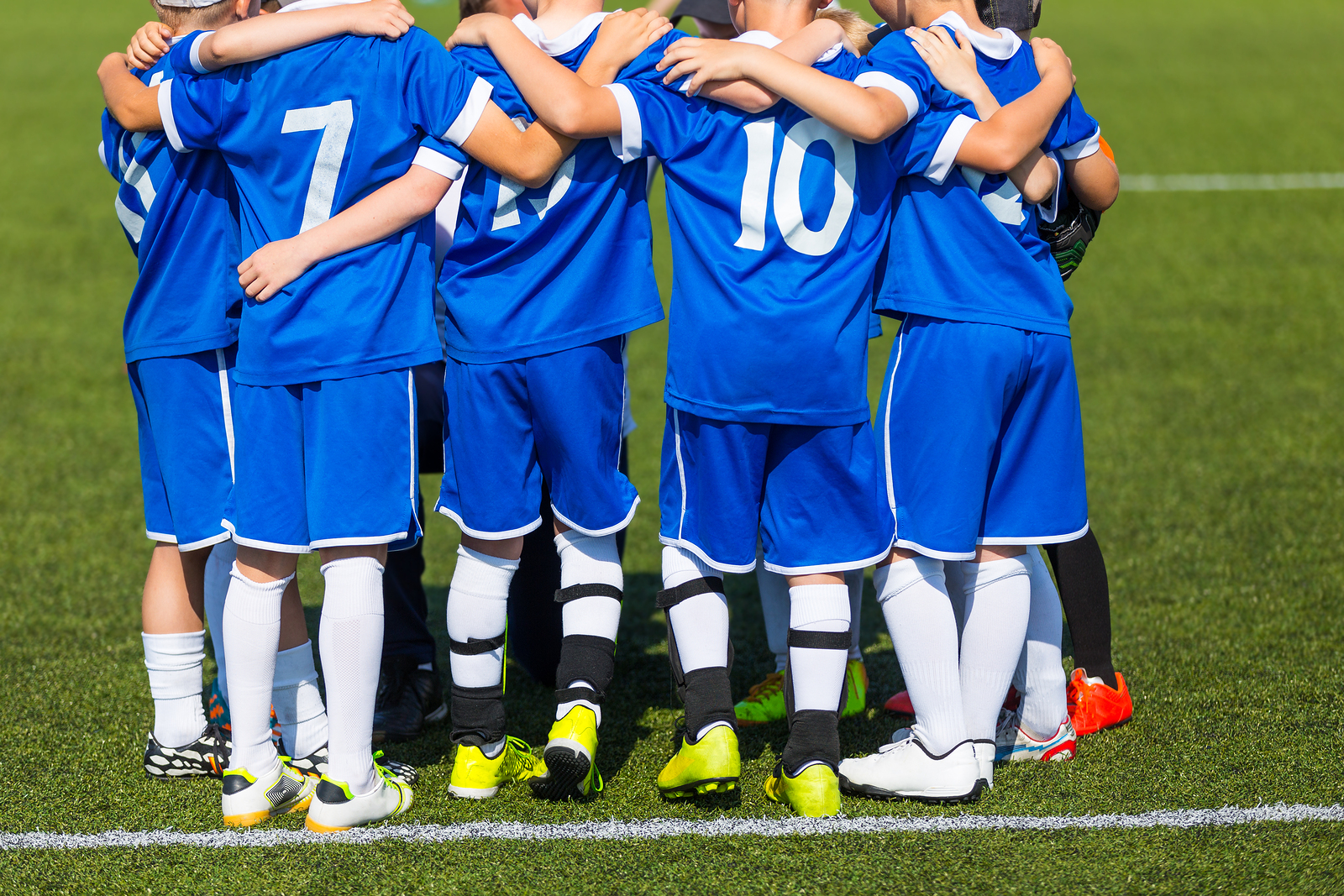 Coaches at all levels of sport are challenged to get the most from their team.  Some teams look great “on paper,” but still present challenges around getting players to play up to their potential.  In other cases, however, the coach is faced with the task of helping average athletes maximize their collective abilities through the coach’s leadership, guidance, and support.  Regardless of the scenario a coach experiences, getting the most from a team requires a basic understanding of team dynamics as they apply to team success.

Three terms regularly used by coaches when talking about team dynamics are team chemistry, team cohesion, and team climate.  All three descriptors are used when examining aspects pertaining to team members and their interpersonal relationships on the team, and while similar in some ways, they do have their distinct qualities independent of one another.

Pulling it all together

Coaches need to look at what players are suited to specific positions on the team, and more importantly that those players completely buy-in to their role/position.  Team chemistry increases as players invest in their role/position, and support other team members in their respective roles/positions.  In situations where team chemistry is strong, focus, motivation, and resiliency improve as a result — leading to the best possible chances of maximizing overall team productivity.

Team cohesion is interesting in that experienced coaches know that the polar ends of the continuum of cohesion are bad places to be stuck.  For example, an overly-cohesive team will rarely call out players when it’s clear certain players should be called out; and in teams with little cohesion, ongoing in-fighting almost always disrupts focus, motivation, and resiliency.  Great coaches know that balancing these opposite ends of the spectrum is the ideal spot — the task is finding exactly where that spot is throughout the season and then replicating conditions in order to create a strong team climate.

Team climate depends on players, but is also moderated by direct efforts the coach makes.  For example, does your team recognize players regularly?  Do you have previous stars portrayed on your walls and around the locker room?  Do you keep former players involved with the program, and do you have any alumni events to connect current players with those of the past?  These are just a few examples of how team climate is often directly impacted by coach efforts.

Successful teams are built on more than just having talented players.  In fact, many “great teams on paper” have failed terribly, and other seemingly less talented teams have been strengthened dramatically by strengthening team dynamics.  It is for these reasons that it behooves coaches to learn as much as they can about the psychology of team building, and regularly prioritize efforts to improve team chemistry, cohesion, and climate.