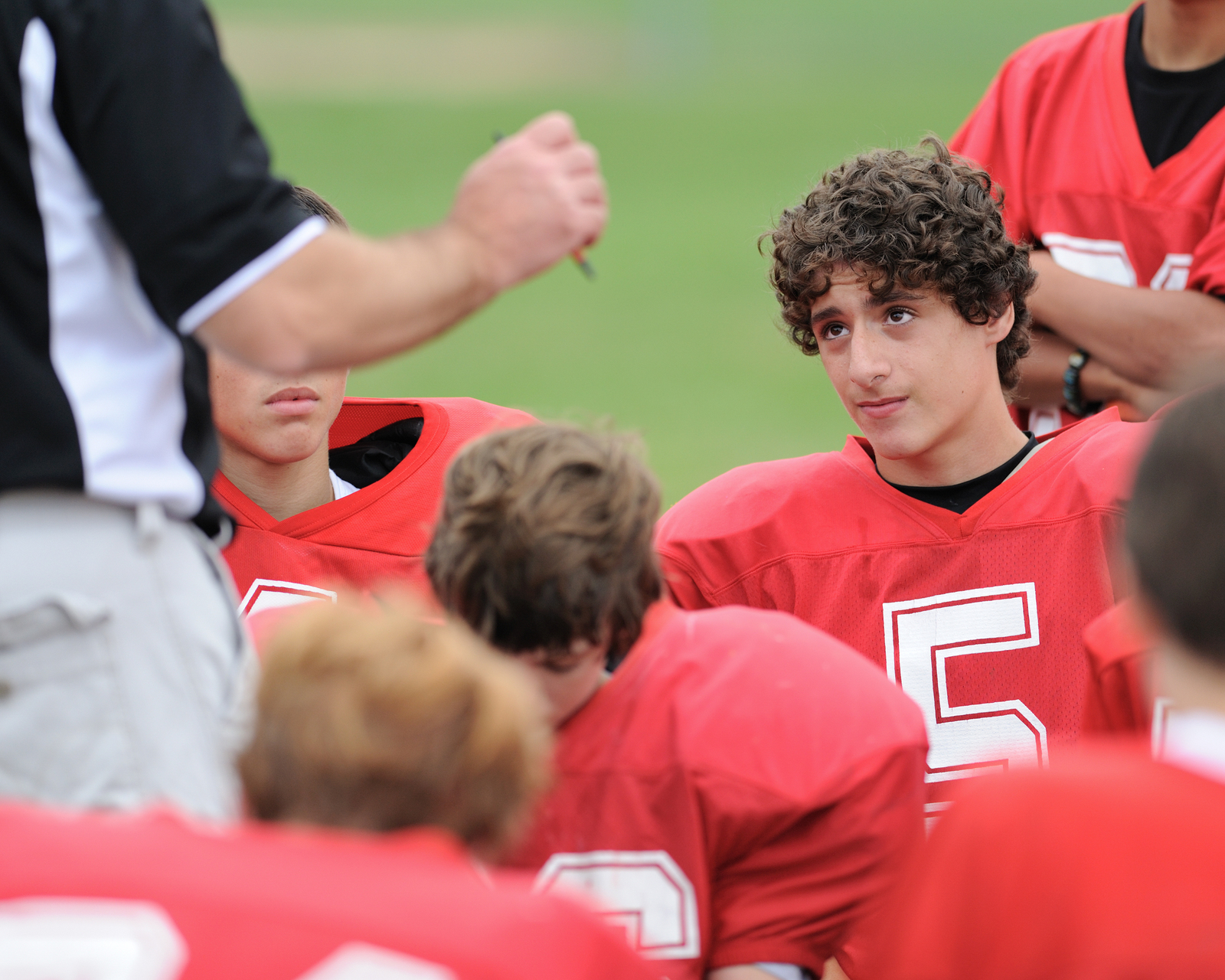 One of the biggest and most important jobs for a coach is getting it right when it comes to selecting team captains.  Coaches who take the time to evaluate student athletes and their likelihood for becoming strong team captains benefit in a number of ways, including better team responsibility, sportsmanship, academic excellence, school/community leadership, and overall team camaraderie (a big factor associated with on-field success).   The reality is that coaches can’t be everywhere, all the time — and even if they were able to pull off those super-human feats, there still isn’t a substitute for student athletes “policing themselves” through the guidance and leadership from fellow players, including team captains.

As we explore ideas around selecting a team captain, it’s important to discuss things to avoid if the goal is to develop the best team chemistry possible.

Ideas to help get it right

Selecting team captains can be a challenging and complex proposition, but there are some ideas and guidelines you can rely on in order to decide on the right kids for the job.

The role of being a team captain is an important, and coaches are encouraged to think through the captain selection process so that responsible decisions are made.  Student athletes who display responsibility, integrity, and sportsmanship should garner the most attention, especially if your goal is to have them model these same behaviors to the rest of the team.