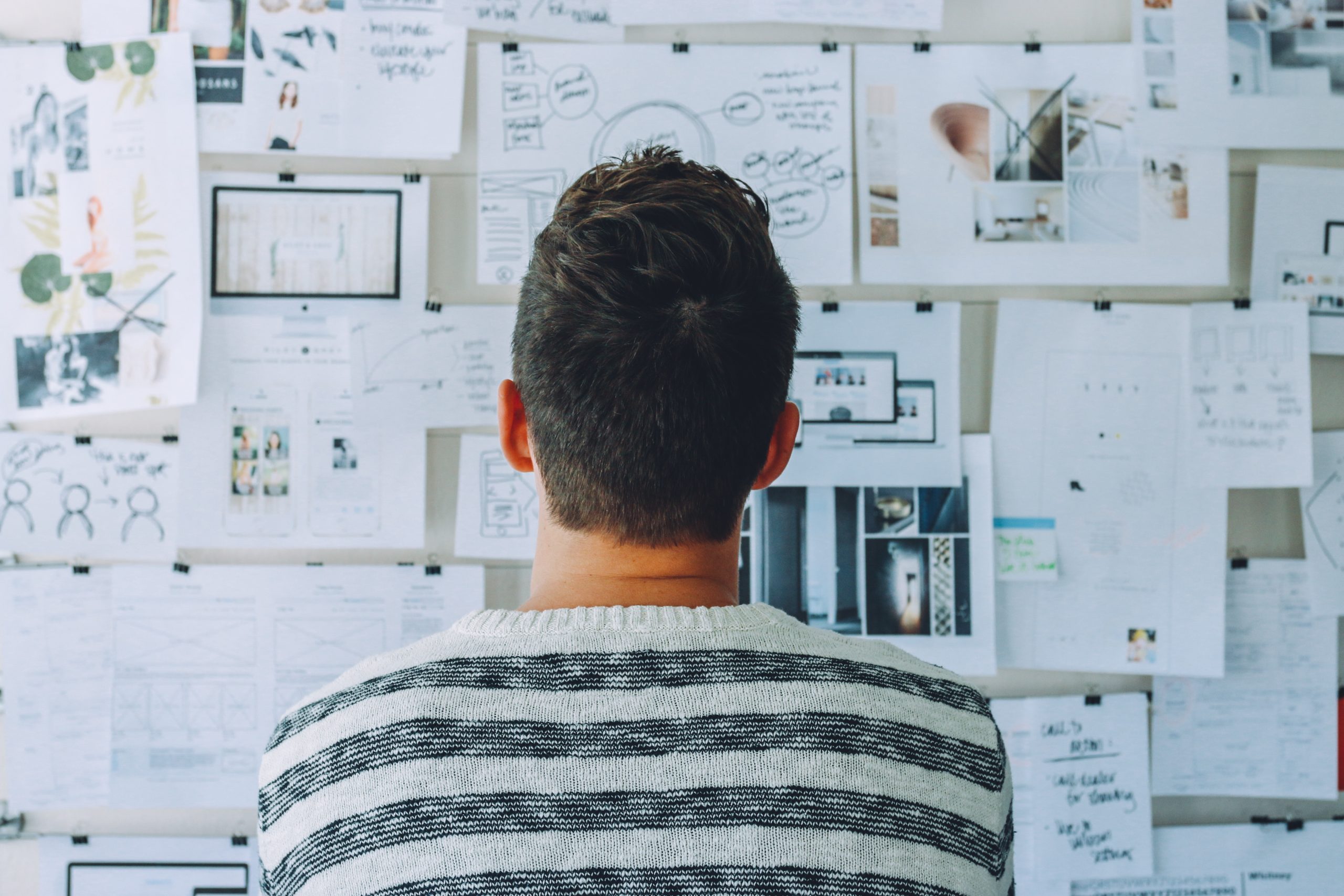 These days with the internet always at our disposal people regularly come into rumors, conspiracies, and outright lies, and then they argue with friends and family about how right they are with the news they have gathered.   How many times have you had a discussion with someone who claims “I did my own research” when offering a different, and often factually wrong, description about something?  Unlike the pre-internet days when empirical evidence was used to weigh the credibility of a position, today people simply go back to their original webpage news source (regardless of whether it is credible or accurate) and seek more information to support their position.  In psychology, we call this the confirmation bias, and this bias has a direct impact on truth and reality — but not necessarily in a healthy or productive way.  There are levels when it comes to expertise, with quick internet searches by untrained researchers being far less credible than scholarly experts (i.e. physicians, engineers, etc) who have devoted their lives to studying an issue.  So why do so many people hold on to conspiracies and rumors, even when there is demonstrable evidence that refutes their position?

Understanding the world around us is tough

As someone who has taught graduate-level research methods & design courses, I am amazed by how much goes into designing studies and accurately interpreting results.  In fact, one early example I remember from when I was a graduate student studying research occurred when my professor talked about a study where subjects were asked about the value of marriage, and over 80% of the subjects surveyed responded by saying that they had an unfavorable view about marriage.  Obviously, this finding caught our attention.  The professor then went on to deconstruct the research study and the first thing he did was delve into the sample that was used for the study (the people who completed the questionnaire) and we immediately recognized a big concern:  All of the people surveyed had personally experienced divorce.  This is an example of a biased sample, and a group of people you might expect to have negative views about marriage after experiencing their own marriages end.  This is also an example of how easy it is to latch on to “research results,” especially when the findings are dramatic, or hit home with a finding that lines up with what you expect or want to see.  If you had an unpleasant marriage, it is quite likely you would have also immediately agreed with the biased sample used in the study and found marriage to be over-rated.  But is this accurate for all people?  Is it even accurate for most people?  If you included people who have never been married, as well as those who are currently happily married, do you think the research findings would be the same?

Michael Shermer is an expert who studies why people believe things that are unproven, or even proven to be unfounded.  The video below is a Ted Talk where Shermer talks about why people believe “weird things,” and it is definitely worth a watch if you are also intrigued by this question.

Where our emotions make things confusing

People who easily believe things without proof are not dumb, but may instead be victims of their emotions getting too far in front of their logical thinking.  Most of us do lean in when we hear stories about the supernatural and other fantastical things, but it is important that we tamp down our emotions and engage in critical thought in order to produce the best and most accurate outcomes.  As Shermer points out in the video, as nice as it is to count the “hits” when looking for evidence, it is just as important to measure the amount of times you do not find evidence supporting your position — or evidence that flat out contradicts your findings altogether.  Using this approach you will find objective evidence that either supports or refutes your hypothesis, leaving you with an accurate picture about what it is that you want to know, and better overall mental health, too.  The following quote from Carl Sagan poses an interesting question — would you rather blindly believe something without any evidence, or instead accept reality with supporting evidence even when it doesn’t line up with your hopes and expectations?

There are plenty of places that you can go online today to find evidence that supports what you want to think or believe, but is that really useful evidence?  Does it make sense to go around arguing with people using flawed data or frivolous theories simply to win an argument?  Is it better to out-argue somebody over discredited information, or instead exercise patience and discipline and search for truth — even if it means the other person might be right?  There is no shame in changing your opinion, or even being wrong, but there are potential real-life consequences for unconditionally accepting flawed information.