Discover the Magical Power of Belief 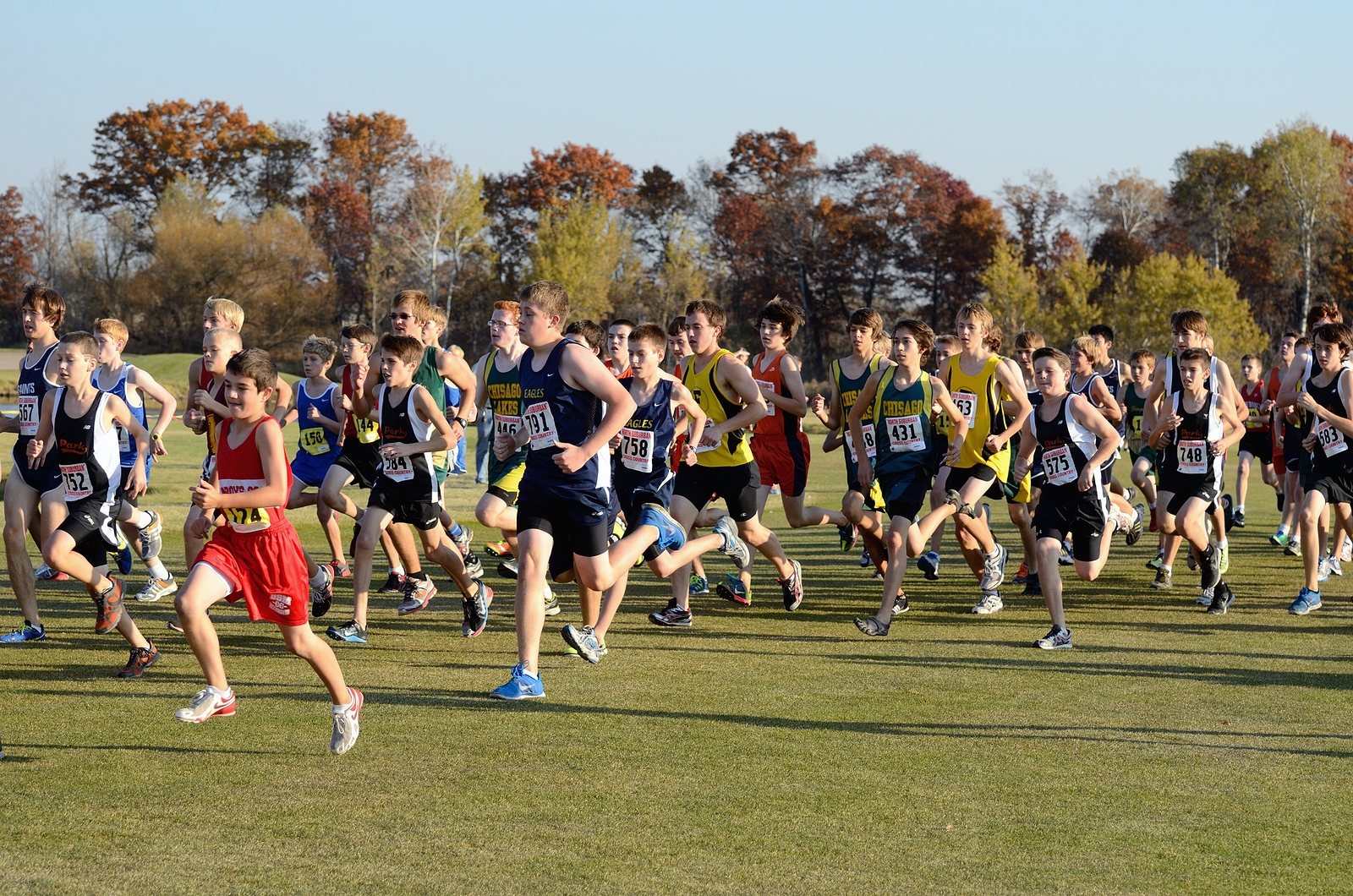 Most parents, teachers, and coaches have from time-to-time experienced challenges relating to helping kids reach life goals they are capable of achieving.  In these moments adults become frustrated when they see otherwise talented and capable kids fall short of reaching their goals, but what often goes unnoticed is the single most influential variable that relates to life success: Belief.  The truth is that even kids with great potential who set very realistic goals will be challenged to reach their goals if they have little belief that they can be successful.

Belief plays a huge role in our lives and directly impacts countless everyday experiences, ranging from the likelihood of reaching personal goals, to the choices and frequency of the activities we engage in day-to-day.  When we believe we can do something, we immediately channel our focus and direct our energy toward success.  Conversely, if we feel we are incapable of doing something, our efforts are minimal (if at all), and we typically quit at the first sign of distress.  Belief is very powerful and is the reason why the placebo effect exists in medicine, and is also at the heart of countless amazing life stories where individuals who were thought to have no chance for success end up doing great things solely because they believed they could do it.

While belief might be the single most important variable linked to likelihood for life success, it is also the variable that most often goes unnoticed when trying to help kids succeed.  For example, when adults are quick to prompt kids to set goals, the goals will often go unmet if the kid never thought he or she could ever achieve them.  Drilling deeper, while you might have supporting evidence that your son can hit a baseball or get an A grade in math, if he thinks he’s lousy at baseball and can’t do math then it’s highly unlikely he will put forth the effort to make these goals materialize.  Unfortunately, it is a common mistake for us to use our own judgement about kids and their potential before first determining whether they have the belief and confidence to make the goals a reality.

The origin of belief

So why does one child have an abundance of belief, while another seems to have very little?  That’s a great question, and the answer, like most questions pertaining to human development, is a combination of genetics and learned life experiences.  The good news is that the construct of belief is a malleable one, and there’s an abundance of evidence supporting the idea that we can cultivate belief in kids by doing the following:

Before jumping into tactical game-plans when helping kids be sure to first gauge their level of self-belief, and if they think they can be successful in life.  Without belief, focus wavers, resiliency diminishes, and premature quitting almost always occurs.  Do your part to inspire kids to be great, and then go beyond that to show them how they have the tools needed to do anything in life.