Discover Why More Kids Pushing Harder than Ever in Youth Sports 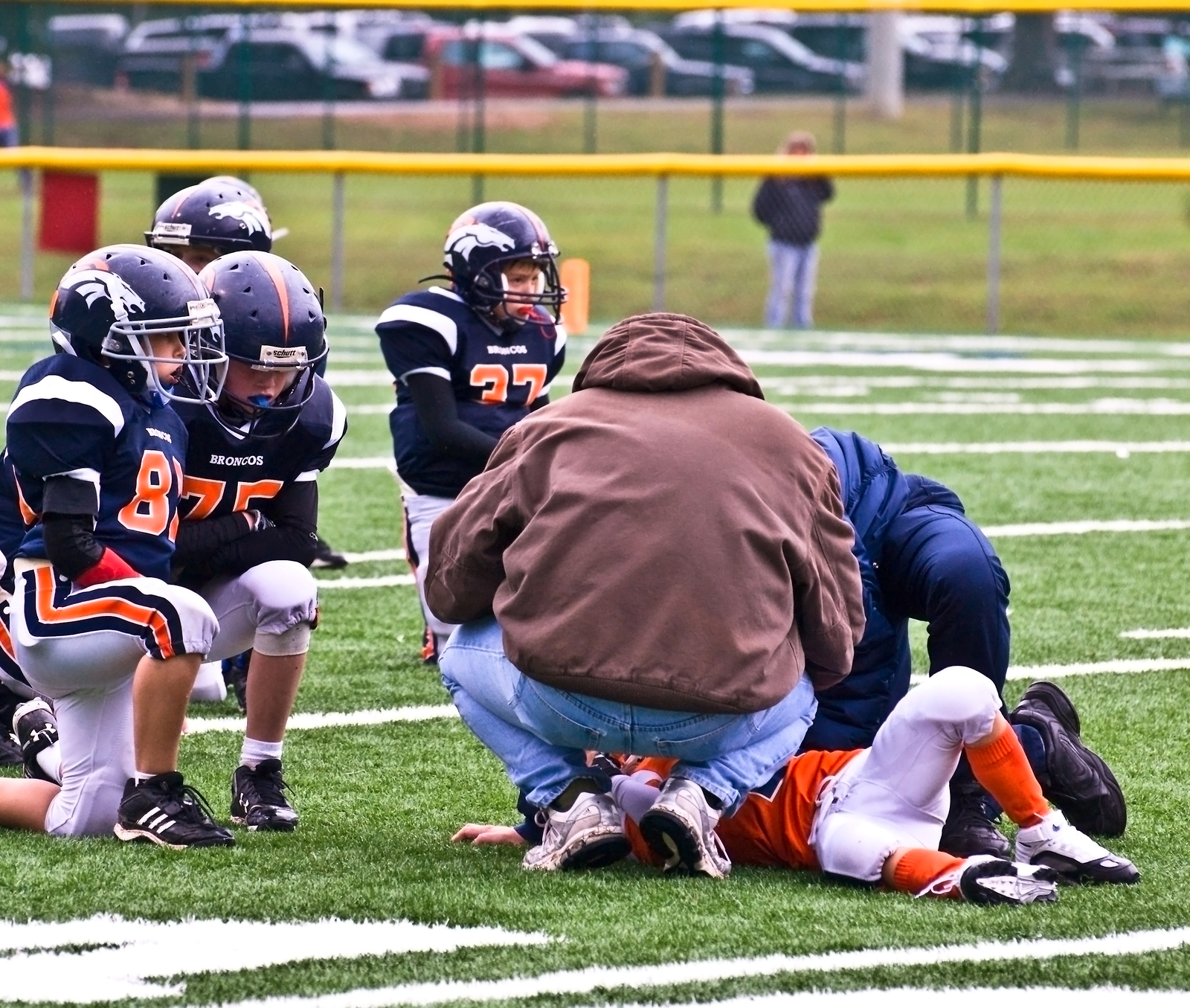 Last week I had the great opportunity to speak at a conference to several hundred of central Ohio’s finest student athletes.  I cherish these opportunities, as I get to meet and converse with student athletes who will inevitably go on to do big things in life long after their high school playing days end.  Another great bonus I experience talking to these kids is how much I learn from them, including the unique stressors and challenges they face pertaining to both contemporary and traditional psychosocial issues in interscholastic sports.

Kids in 2017 are playing sports year-round, specializing in single sports, and now increasingly more are playing multiple sports during the same sport season.  As you might imagine, sports injuries are up (including serious injuries), sports burnout is more rampant, and more kids are challenged by trying to keep up with their sport commitments, all the while also trying to do well in school, clubs and activities, and social relationships.

I have written about this issue several times over the last 2 years, but it is an issue worth discussing again.  Specifically, the trend of student athletes competing in 2 or more sports concurrently is absolutely growing, to the point where the majority of kids I talked to last week acknowledged that at various points in the year they participate in 2 (or more) sports at the same time.  Just a couple years ago when I first began to notice that kids were doing this, only one or two hands would go up when I would ask a room of student athletes how many play 2 sports concurrently?  Last week, at least half of the kids responded in the affirmative, and I suspect based on the trend I am witnessing that these numbers will continue to increase in the years ahead.

Is it unhealthy for kids to commit to multiple teams at the same time?  I don’t think making a blanket statement to this question is fair, as some kids handle responsibility and commitment much better than others.  There are, however, several things to consider for all kids (and their parents) when considering the multi-sport, same season model.

Why are today’s kids pushing so hard?

By now it’s been accepted that the old days of kids playing a minimal amount of games, and then changing sports by the season, is a model quickly becoming antiquated.  In exchange, kids play significantly more games today, and take fewer breaks as a result.  All this leads to the million dollar question: Why are today’s kids pushing so hard?

There are several possible reasons why youth sports have morphed into a mini college/pro model, including the following:

As you can see there doesn’t appear to be any one single reason why kids in 2017 generally play a much more intense sports schedule compared to kids from just a generation ago.  The trend is definitely heading into more, not less, intensity for the future, leaving us all to wonder just how far things will inevitably go?  While school sports are only offered seasonally, club and travel leagues are typically offered year-round, creating opportunities for kids to play as much as they like.

Most kids are not emotionally mature enough to make what have become adult-like decisions around the intensity of their sports schedules.  Specifically, kids don’t always see the increased risk for injury and burnout, or the other important missed non-sport life opportunities because of busy sports schedules.  It is for these reasons that families should sit down and talk openly about the big picture, and what makes the most sense for their son or daughter.

What do you think about the intensity of youth sports today?  What advice do you have for parents dealing with these concerns and trying to come up with sensible answers?