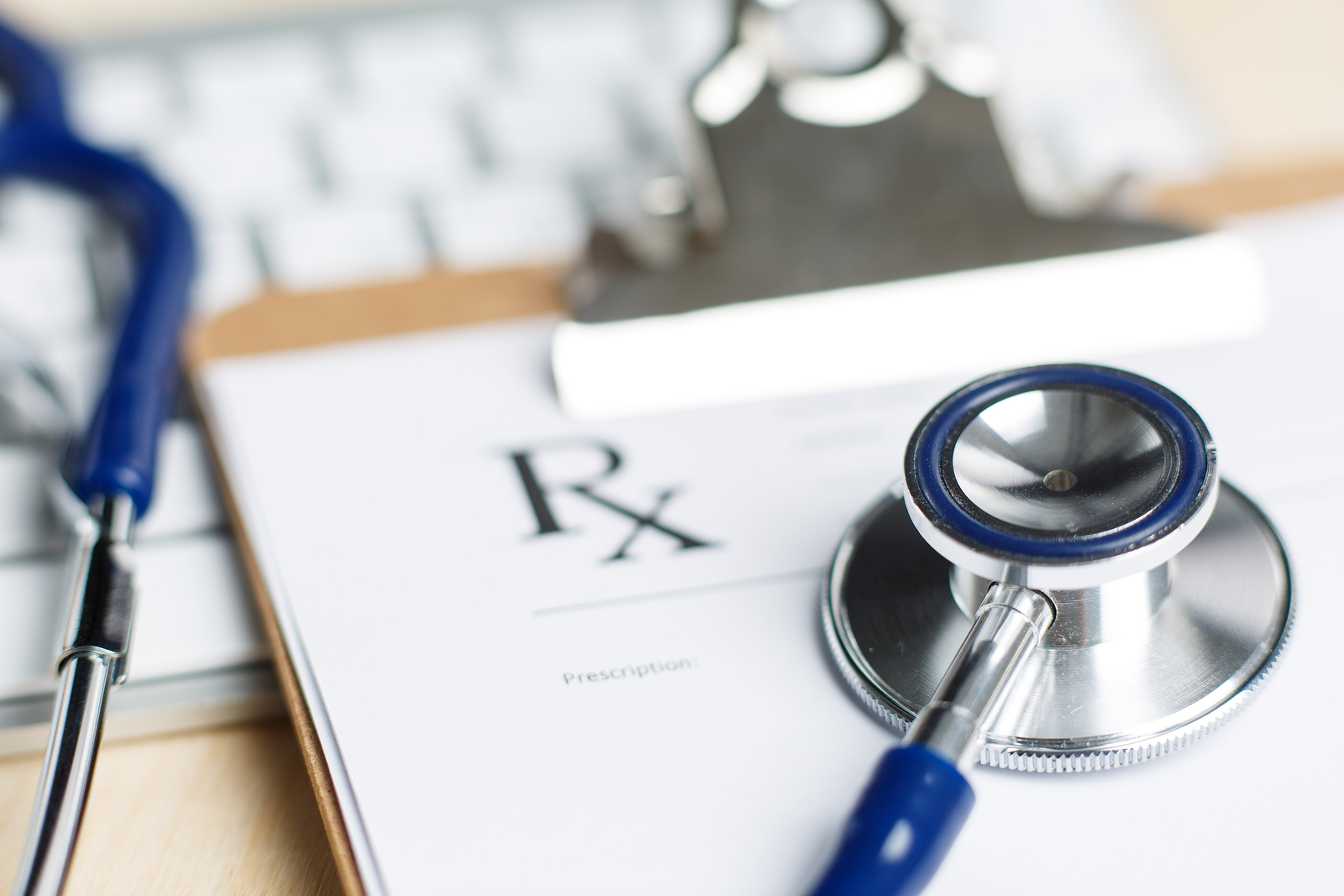 “Yeah, but the drugs work.”

I often hear that comment from parents when I ask them about the effectiveness versus the known risks of the stimulant drug(s) their child has been prescribed, usually for ADHD.  Determining if a drug “works” is an interesting analysis, prompting me to delve deeper into how many parents quickly and unconditionally arrive at this conclusion.

First, we need to define the word “work” (scientists refer to this as an operational definition, a specific target that can be measured, unlike the vague term “work”).  Short of a precise definition, it’s virtually impossible to claim something “works” as there is no way of accurately measuring the efficacy of the treatment.

Furthermore, if a child does in fact calm down while on the drug, does the drug also interfere with otherwise normal, healthy human development?  What other behaviors and characteristics, including desirable traits like spontaneity and creativity, are muted while using the drug?  And finally, there are FDA side effects that include these drugs being habit-forming, as well as leading to increased anxiety, heart problems, and high blood pressure — are those concerns taken into consideration when determining if something “works?”

Additional concerns I have when I hear a parent tell me with confidence that the drug(s) their child is on “works”:

Determining cause-effect relationships in life are incredibly difficult, as often it is correlation that makes it appear as though one variable is causing another variable to change.  In the case of ADHD, over the last generation we have completely lost perspective of what it means to be a kid, and we too often jump to the erroneous conclusion these drugs “work” because our kids seem more like zombies than they do normal, active kids.  Additionally, we shouldn’t assume that these drugs “work” simply because a kid likes to use them to help with things like studying all night, or playing their sport better.  And finally, the long-term side effects should always be weighed against potential benefits (if any) reported by kids using the drugs.

Kids will always be kids, and we shouldn’t view more active kids who have difficulty sustaining their focus as psychopathological in need of drug treatments to help.  Remember, ADHD drugs are not magic, and while these drugs work to settle a kid, they can also zap some of the more desirable personality traits, too.

*Increasingly more kids are being prescribed psychotropic medications without any formal diagnosis taking place.  In these cases, primary care physicians simply offer a medication they think will help with the problems parents self-report about their kids, rather than having a licensed mental health clinician generate a formal psychological diagnosis.