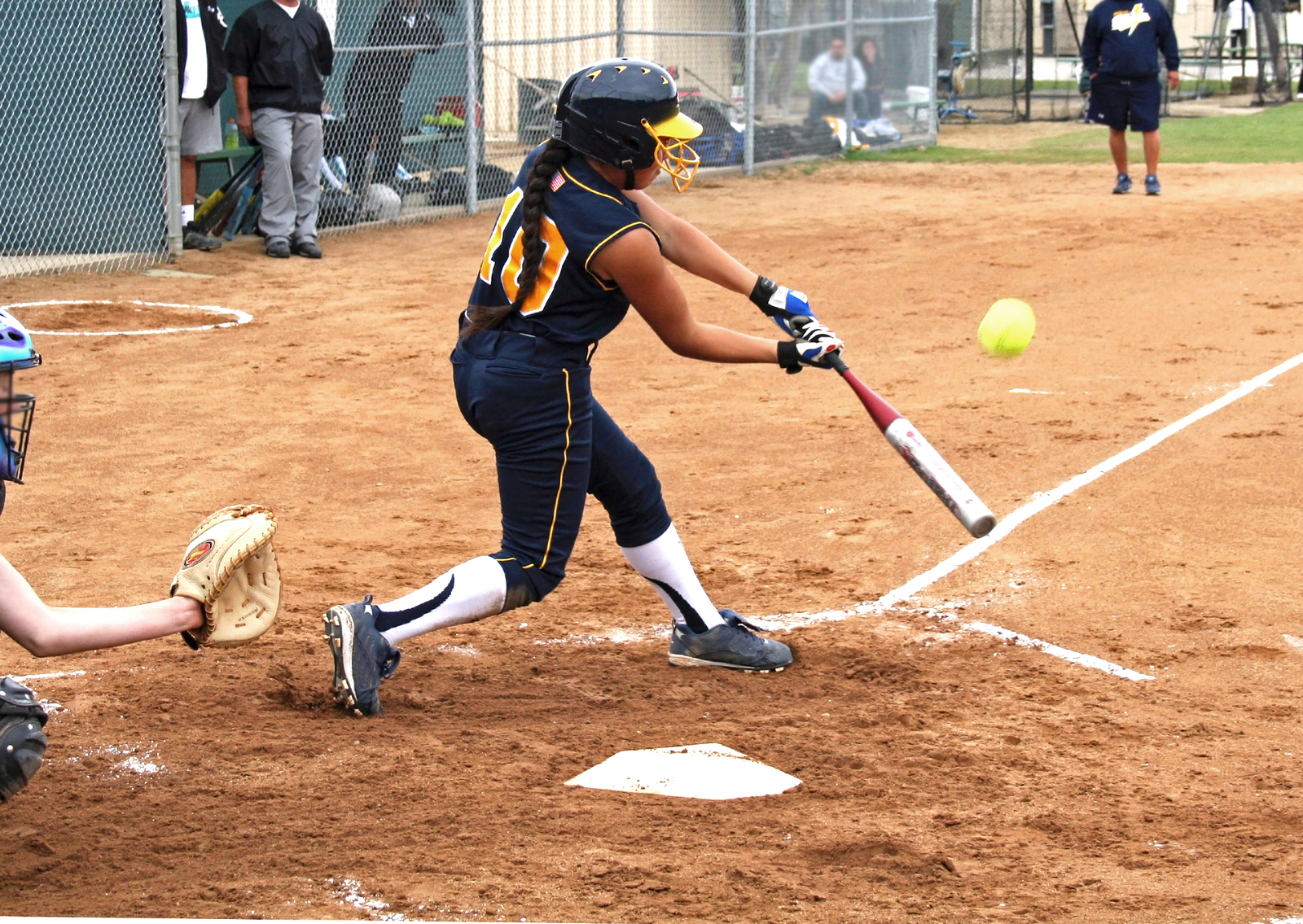 The Missouri State High School Activities Association announced last week that starting this fall all girl softball pitchers will be required to wear defensive facemasks in an attempt to improve safety measures and protect against line-drive hits.  To date, defensive facemasks have been optional to girls, but the new Missouri ruling may quickly set precedent for other states to follow.  It’s hard to argue that players wearing facemasks aren’t better protected, but does this move create other, unintended consequences?  Will pitchers have a tougher time pitching, or will the excitement of the game be compromised in any unforeseen ways?

On the surface, the Missouri facemask ruling makes a lot of sense when you consider how fast balls get hit up the middle, often directly at pitchers who barely have the time to adequately recover from making a pitch so that they can field a sharply hit ball.  As players have gotten stronger and equipment (i.e. bats) more technologically developed, the need to protect players has grown in recent years.  Critics, however, argue that there is a danger in going too far when introducing protective measures, especially in cases where gameplay, or excitement from the game itself, is compromised.

Using another example, while concussions have become a major concern in American contact sports, there is ongoing debate around how much can be done to offset these concerns?  Aside from developing better helmets, what other realistic measures can be taken?  Of course, banning tackling in football isn’t an option, nor does it seem as though much can be done to dramatically moderate the ways in which players tackle.  The point is that while safety is a big issue, the steps to improve safety are always balanced against the fun and entertainment aspects of sports.

There is a clear, observable pattern showing athletes continuing to increase size, speed, and strength — and at all levels of competition.  For example, many high school football players today are the size of college players a generation ago, and professional players a few generations before that.  As players continue to grow, contact and collisions lead to more serious injuries.  In response, leagues are left with two viable solutions: create better equipment and/or adjust the rules of the game to better protect athletes.

The Missouri State High School Activities Association responded to their concerns by requiring softball pitchers to wear helmets, but there will inevitably be more state athletic associations looking at improving conditions in their own states — and not just for softball.  As equipment changes and rules improve, what will be the cost – if any?  Will future equipment prohibit athletes from moving as freely, and will that impact competitive elements of the game?  Similarly, with more conservative rules in place will players (and fans) lose some of the fun elements of competition?

While some people will initially criticize the Missouri rule mandating pitchers to wear helmets, players will soon adapt and the long-term safety advantages will be noticed almost immediately.  We are approaching a time in sports where the speed of the game have made reaction times almost impossible in some cases, hence the need to constantly evaluate safety measures like helmets in girls softball.