Does Intimidation in Sports Work? A Psychological Look 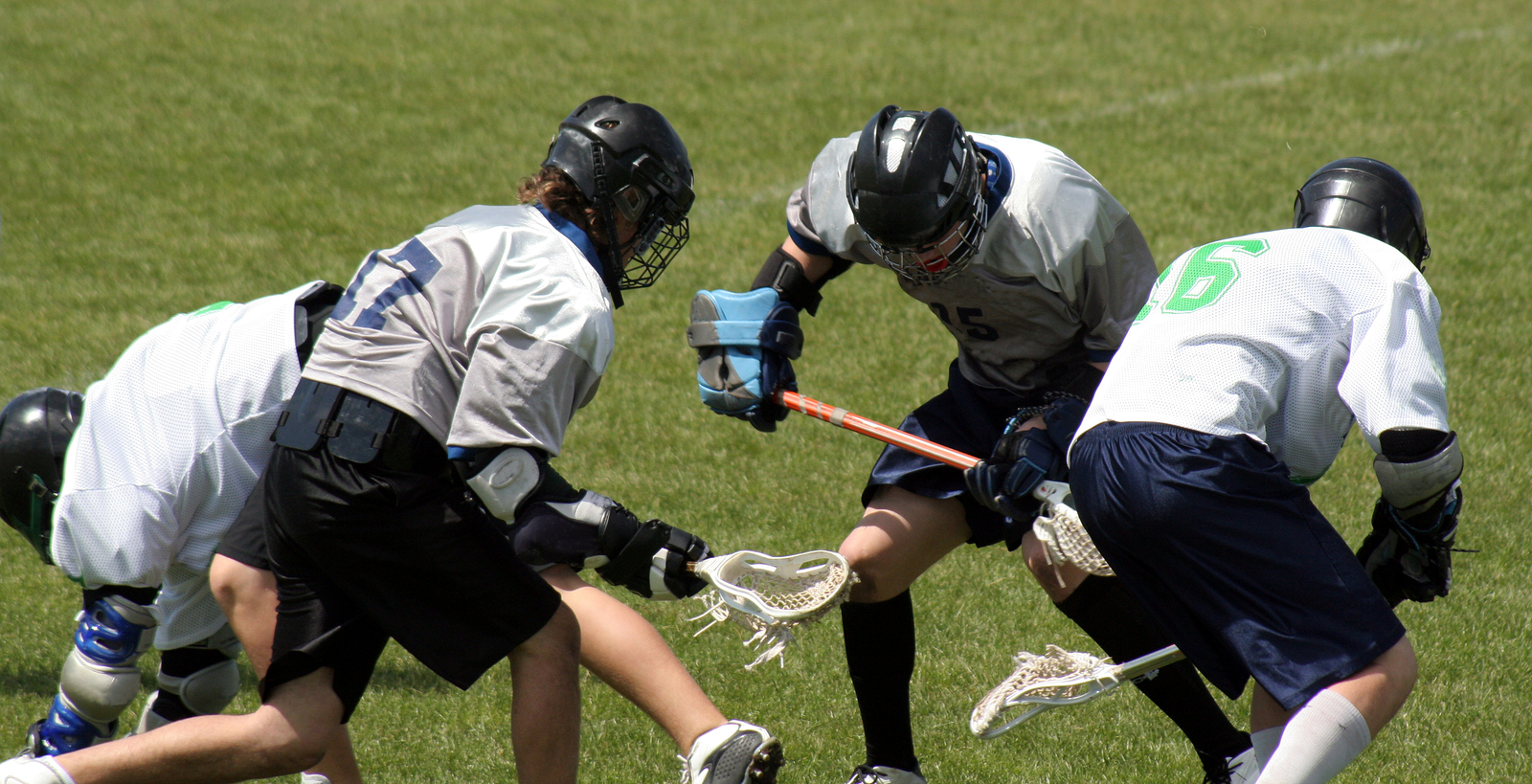 Trash talking on the basketball court; shoving matches after the whistle in football; high-inside fastballs courtesy of ferocious pitchers: intimidation abounds in the world of sports.  Just this week Philadelphia Phillies pitcher Jake Arrieta threatened to “put a dent in his skull” when talking about Todd Frazier’s complaints after being hit by an Arrieta fastball.  Is this kind of behavior “just part of the game” when it comes to intimidation, or clearly over the line?

Intimidation comes in many forms, from legal and strategic to unsportsmanlike and dangerous. The inside fastball is perfectly legal, but a cheap shot after the whistle is anything but. Sport psychologists note that controlled sportsmanlike aggression used legally in competition can be a good thing (known as instrumental aggression), but uncontrolled, illegal behaviors (hostile aggression) are not only prohibited, but can lead to catastrophic consequences.

Are intimidation tactics helpful? Do they increase your chances for on-field success? Taking an opponent “off his game” by getting in his head can make a difference in a game. Although many factors are involved, making an  opponent more worried about you than the next play suggests that intimidation works. This doesn’t imply that athletes should try to intimidate opponents, but it does demonstrate how mental traits of competition can impact game outcomes. Every athlete prepares for a game differently, and there are lots of ways to get into an opponent’s head. Obviously, the nature of the sport influences the development of intimidation skills. You are far less likely to see evil stare-downs in golf than you are in football.

When intimidation “works,” it’s usually because of the following reasons:

Getting in the head of your opponent has value in sports, although there is a line between what is accepted as part of the game versus actions that clearly violate integrity, safety, and sportsmanship.  Individual athletes will need to decide how to present themselves in competition, and where to draw the line when it comes to behaviors designed exclusively to take opponents out of their game.