Don’t Be Afraid to Fail – Here’s Why 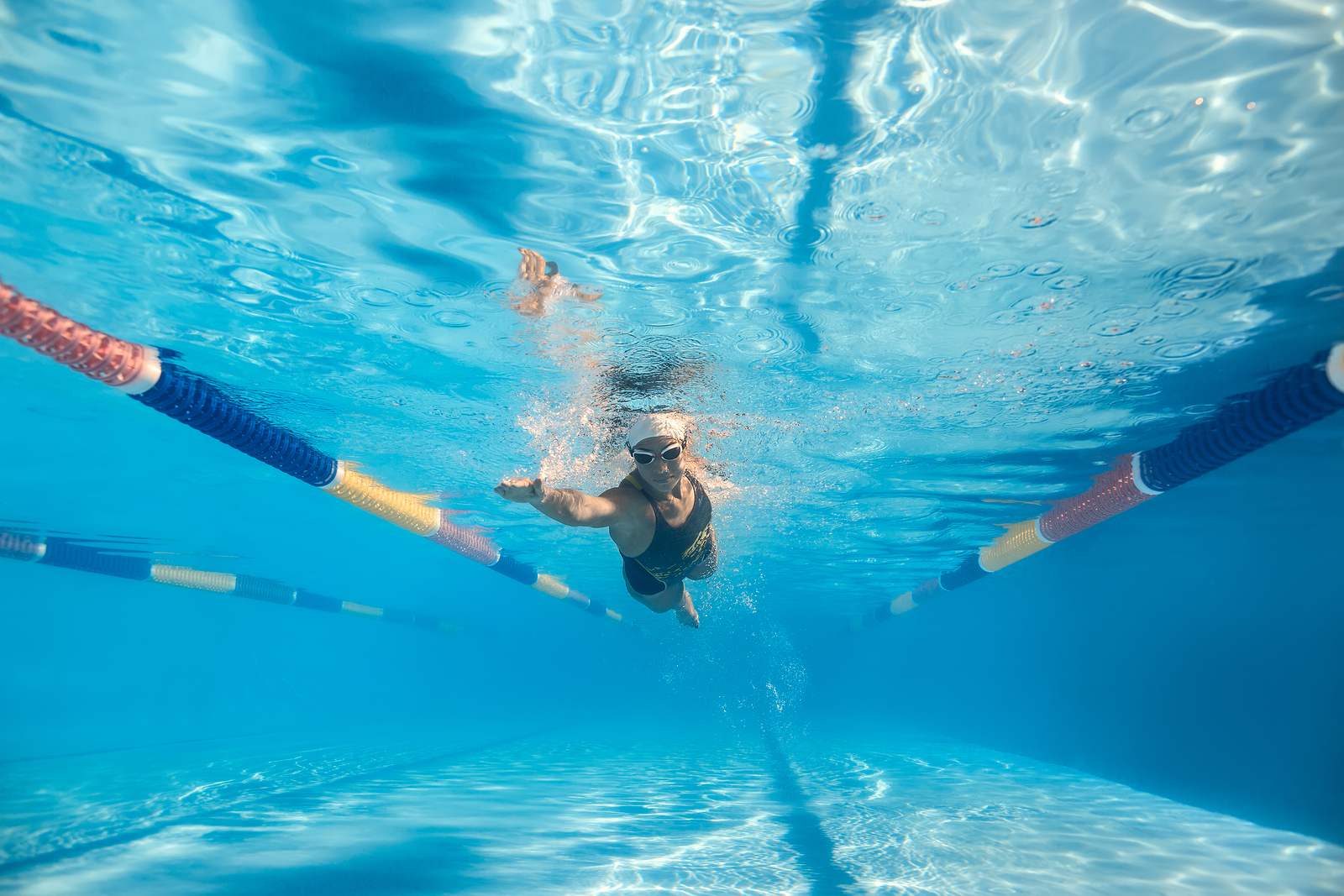 It isn’t a fight until somebody gets hit. This is an old saying that, in large part, speaks to the nerves and anxieties athletes commonly experience before games (and how quickly these insecurities disappear after the game actually begins).  I have heard countless athletes tell me how they lose their nerves after the start of a game, and some have even shared additional feedback pertaining to how pressure went away after they lost a game and/or failed to play up to their abilities.  At first the suggestion that failure could actually lessen anxiety seems unbelievable, but when you dig deeper it actually makes a lot of sense.

When we try to do things in life perfectly, we leave no room for error.  This mentality usually leads to increased anxiety, poor focus, and disruptions in the mind-body synchrony needed for effortless muscle-memory movements (crucial for sport success).  While it may be true that playing to fail is a ridiculous notion, the fact of the matter is that playing to be perfect may be equally problematic, albeit for different reasons.  In fact, the fear of failure is a big mental constraint at the heart of “choking,” a mental condition recognized as being unable to replicate previous performances experienced in practices and games.

Of course, going out to intentionally fail is not recommended for a variety of obvious reasons, but athletes are encouraged to look for ways to rid themselves of playing perfectly, and to be more open to learn from failures rather than run from them.  The reality is that only when we accept the fact that failure is a common experience in life will we relax and play freely — exactly what is needed in order to reach our full potential.

There are two ways we typically experience failure, and it is at this precise fork in the road that largely determines our future level of success.  The first, less effective way to process failure is to quickly ignore failure and allow it to fester and grow in the back of our minds.  For example, an athlete who plays poorly, but elects to not learn from the experience, will likely take a hit with future confidence since he or she hasn’t processed and grown in any measurable way.  The second, more effective way to deal with failure is to accept and learn from the experience.  Here, an athlete might review film, look for ways to improve, and interpret the previous failure as an opportunity for future growth rather than evidence of inferior athleticism.

The importance of developing resiliency cannot be overstated, but this can only happen when athletes allow themselves room to play freely and divert focus away from self-criticism and irrational worries relating to how others view them.  Simply put, you’ll get better faster by accepting bad days rather than denying they exist.

I don’t know anybody who wakes up and hopes to fail in life, but I do know plenty of people who fail and bypass a terrific life growth opportunity by not learning from the failure.  Since stress and failure are unavoidable in life, why not take advantage of tough days by learning how to improve the next time out?  When you consider that so much of playing below our capabilities is tied to our own irrational thinking and poor coping, it only makes sense to use previous life experiences as teaching tools for future success.