The Sports Doc Chalk Talk
Subscribe
Home / Blog / Don’t Give Up on Science!

Don’t Give Up on Science! 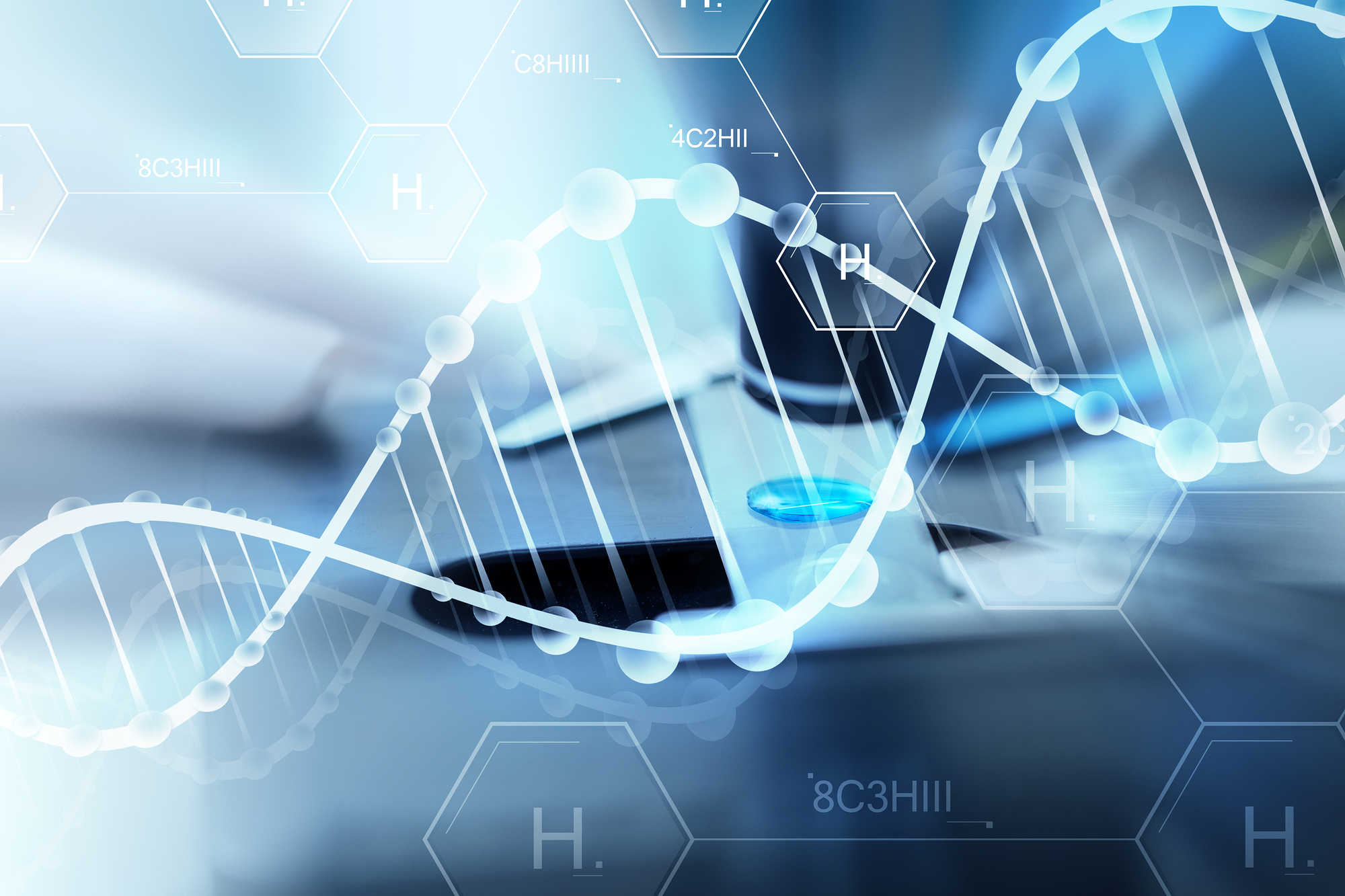 Science has really taken a hit in recent years, and that should concern all of us.  What used to be accepted as truth and fact, science has been minimized and discredited by increasingly more people who question the validity of science.  There has even been a new term people have begun using, a term that isn’t even a term — “alternative facts.”  While scientists may offer varying (alternative?) reasons for why something occurred, they do not argue over the objective findings of credible research studies.  These are dangerous times when we allow subjective opinions to blur lines with empirical science, as this error in thinking allows people to dismiss reality when reality might be life saving.

Set your politics aside when it comes to science

Regardless of your political views, we should all value science.  Scientific findings are derived from accomplished scholars following the scientific method, and at the heart of this approach is to follow where the data leads.  I previously taught graduate courses in research methods, and have witnessed firsthand the importance of the work scholars do around the world by relying on the scientific method.  Rather than standing firm and fighting for what is thought to be a scientific finding, researchers randomly select subjects, randomly distribute subjects into treatment and control groups, introduce an intervention to the experimental group only, then compare the findings against the control group who has not been given the intervention.  At the end of the study, the hypothesis (or previous educated guess) is either confirmed to have a relationship among the subjects and intervention, or there is no relationship between the subjects and the intervention.

Scientific findings are not Democratic or Republican, they simply are what they are…the closest thing we have to truth.

While science is not perfect, it is the best approach we have to understanding the world around us.  Scholars worldwide conduct their scientific studies with the utmost integrity, and report their findings in a rather conservative way (meaning they generally don’t exaggerate findings simply to get headlines in the news).  Even better, scholars regularly replicate studies, and/or create similar studies so that, over time, we can generalize the results to people beyond the subjects used in the study.  This process ensures that we don’t race to unconditionally believe one single study that in the end may end up being an outlier.

Science provides us a common ground to observe and understand the world around us, and helps us set aside biases and preconceived notions as the collected data is the only thing that matters in the end.  Science helps us objectively define terms, identify valuable treatment options, and protect vulnerable people.  It is science more than anything else that has helped us to this point in time where we are better educated about the world around us than at any previous time in history, and this is something we should strive to build on, not tear down.

There is a great, great danger in trivializing science, and viewing scientific findings as no more valuable than somebody’s random opinion.  When we use expressions like “alternative facts,” we haphazardly dismiss scholarship in exchange for a shortsighted hope of what we wish science had found.  That type of thinking is fantastical and not borne of anything beyond hope — and while hope is great, science provides a robust framework of evidence from which we can make informed decisions based on objective measures and findings.