Drugs or Medicine? The Word You Choose Often Dictates Your Attitude 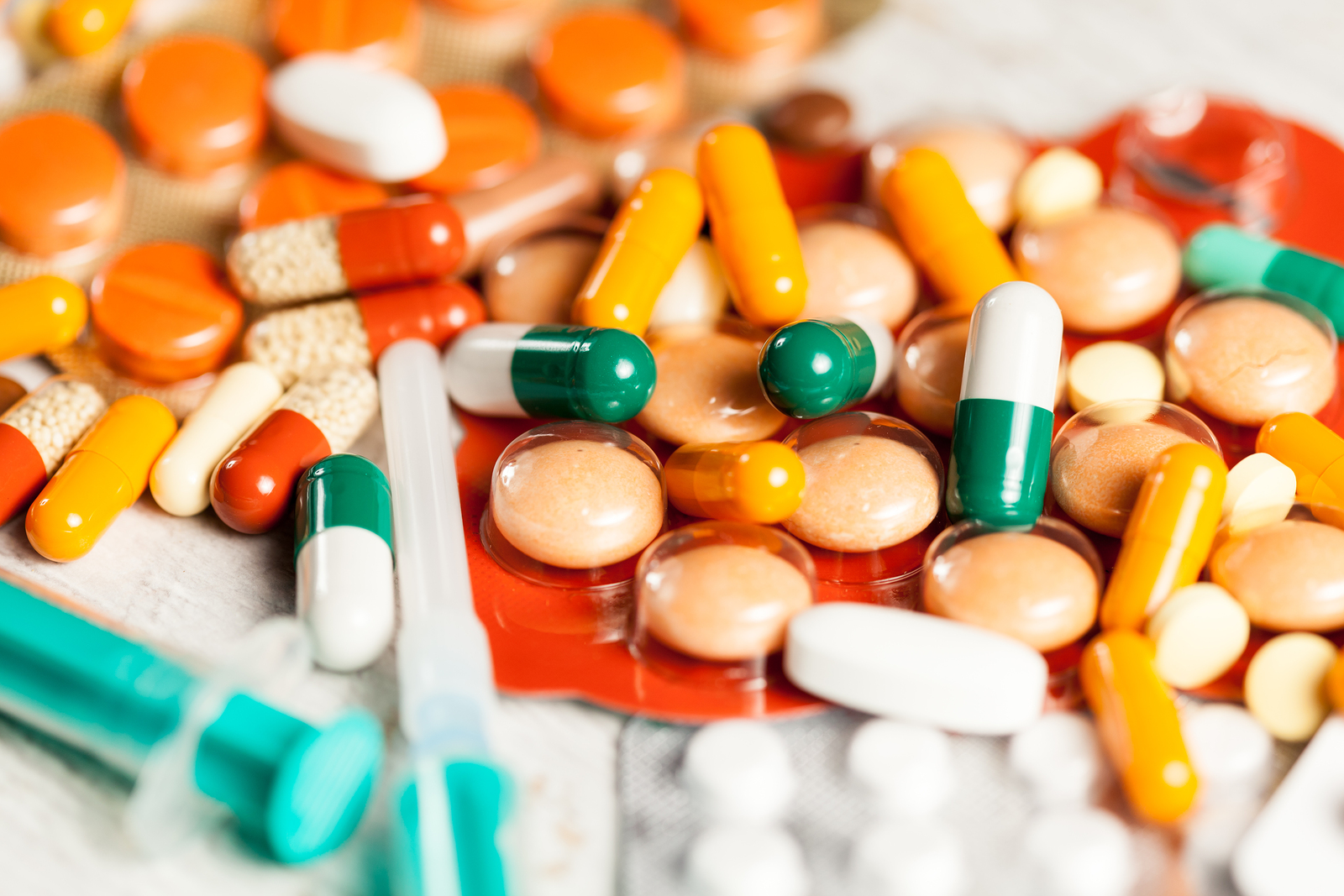 Have you ever stopped to notice that the same substances that are known as “drugs” on the street are often referred to as “medicine” when prescribed by a doctor?  For example, when adderall is prescribed by a doctor for ADHD it is considered a “medicine,” and most parents then immediately let their guard down with respect to any safety concerns.  Conversely, if a child uses an adderall pill given to him by a friend to help study for a test, that child would likely be accused of using a drug, not a medicine.  Interestingly, the same substance is referred to as safe “medicine” one moment, and a potentially dangerous “drug” the next.

As marijuana becomes legal in more states the same conundrum exists — it’s “medicine” if prescribed, but a dangerous “drug” if purchased from a friend to help with chronic pain.

What may be most fascinating is how the same substance can called two different names and looked at so differently based on what you call the substance (“drugs” are generally thought of as bad, while “medicine”has a safer, more welcoming meaning).  It’s also interesting to note how blurry these lines have become between safe medicine and dangerous drugs — at times it is impossible to tell anymore.

The definitions used to describe drug and medicine are provided below:

With so many doctors today prescribing so many “medicines” with so little scrutiny and oversight, it really makes you wonder where this drug/medicine dichotomy is heading in the years ahead.

What is being treated?

If someone is dealing with depression, anxiety, or inattentiveness, what criteria are being used to treat these conditions?  If you go to a doctor it is likely a psychotropic medication will be prescribed (and often without a legitimate psychological diagnosis ever taking place), but what if the patient went outside of traditional western medicine and instead bought his substance to treat the specified concern with a street “drug” (ironically, the same substance that would likely have been prescribed by his doctor)?  Or, for example, in states where marijuana is legal for recreational usage, would it be wrong for someone to use the drug by purchasing it as a retail store versus getting a prescription from his doctor?

Even more ironic might be the level of scrutiny and oversight between someone buying a drug on the street versus a patient receiving a drug for doing nothing more than simply asking for it (as the pharmaceutical commercials suggest that we do — “ask for your free sample!”).  Still troubling is that most doctors who prescribe psychotropic medications don’t evaluate the drug very closely once a patient begins using — something not at all very different from a person buying the same drug off the street with no medical supervision.  Typically a patient “checks in” with his psychiatrist for a few minutes every 3-4 months, and if there is nothing bad to report the drug schedule continues.

Many of the clients I see at my practice over the years have expressed great confidence and certainty when talking about the medicine their child is on, but have the exact opposite response when talking about any “drugs” their child might be using.  Ironically, in many cases the medicine/drug analysis results in the same substance being used in both examples (meaning it’s a medicine when the child uses his prescription, but a drug when he gets the same substance from a friend).  My point here is not to encourage recreational or irresponsible drug use, but to instead prompt us to use critical thinking at all times and always keep our guard up when kids are using any kind of medicine/drug.

How we view medicine and drugs to a large extent dictates our attitudes and behaviors (meaning whether we decide to use or not).  The wide lens view of this growing issue is only becoming more complex as increasingly more states legalize drugs like marijuana, while at the same time more and more doctors too readily prescribe “medications” (drugs) that are just as dangerous, and regularly prescribed without any psychological diagnosis ever taking place.