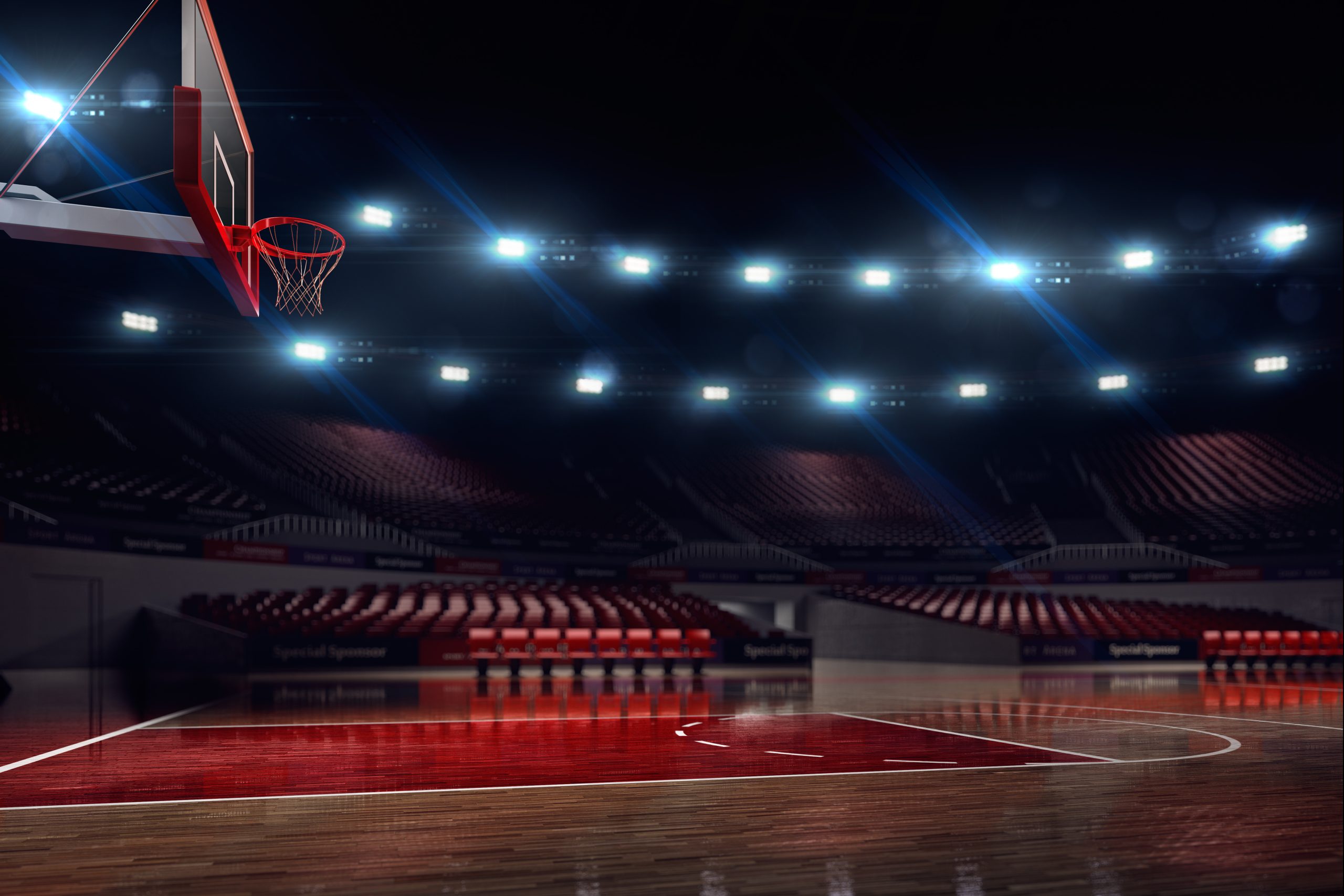 Most college coaches are hired primarily to do one thing: Win.  In fact, in the vast majority of coach contracts the only evaluative criteria is winning — not grades, graduation rates, or  job attainment success after graduation.  Interestingly, when coaches actually do what they are hired to do (i.e. win), they receive hefty bonuses, often much more than professors and adminstrators at the very same university make over the course of a year (or in some instances, an entire career).  For comparison, professors don’t generally receive raises for great teaching or graduating students, as those are basic expectations of the job.  So why, then, do coaches make such big money in bonuses for simply doing what they are tasked to do?

Reeling in unethical and illegal behaviors

When people are incentivized with specific ways to make more money, previously unethical behaviors often become more justified when the stakes grow.  In the case of college coaches, if you win a lot of games you make a lot of money.  While small, trivial bonuses usually don’t put people in precarious positions, as the dollars increase the conviction in doing things the right way is often compromised.  It becomes easier to look the other way, do things you wouldn’t normally do, or even downright cheat when the end result (sometimes millions of dollars in bonus) hang in the balance.

If the NCAA is concerned about college coaches being compromised, then there needs to be serious discussion around regulating (or eliminating) coach bonuses.  One way to look at this issue is to re-align coach salaries with how other university employees are paid, both in salary and bonuses.  Granted, it’s not realistic to think colleges are going to immediately reduce coach salaries, but if they are serious about mitigating future risks for corrupt behaviors then it starts – and ends – with the staggering salary and bonus dollars college coaches are incentivized by in their job duties.  A college professor doesn’t make a 6-figure bonus for improving student test scores, so why should a college coach make bonuses in that range for simply doing their job?

Fair play is at the heart of competitive athletics, and when programs cheat, the entire system pays a price.  College coaches driven to reach financial bonuses are without a doubt left vulnerable to making improper, unethical, and sometimes illegal decisions.  Often these decisions include recruiting student athletes who haven’t met minimum requirements to enter the school, or building relationships with specific individuals who can fix grades, tamp down otherwise unwanted media attention, or even protect student athletes from being arrested.  If we truly want a fair, level playing field, then it only makes sense to critically examine where coaches are incentivized financially, and the needed steps to mitigate threats to unfair play and cheating.

College coaches (and entire athletic departments) getting in trouble is occurring so regularly these days that we’ve almost become numb to it.  Much, but not all, of the questionable behaviors are a result of coach leadership and oversight, and coach efforts are by and large driven by where they are financially rewarded.  The truth is that the more dollars available to coaches (including bonus dollars), the more likely we are to continue witnessing challenges to fairness and integrity in amateur sports.  The idea of reeling in coach salaries and bonuses isn’t about sticking it to coaches, but instead addressing a growing problem relating to sportsmanship and integrity driven largely by coaches not putting their best foot forward because of how much money they can make by winning – regardless of how.