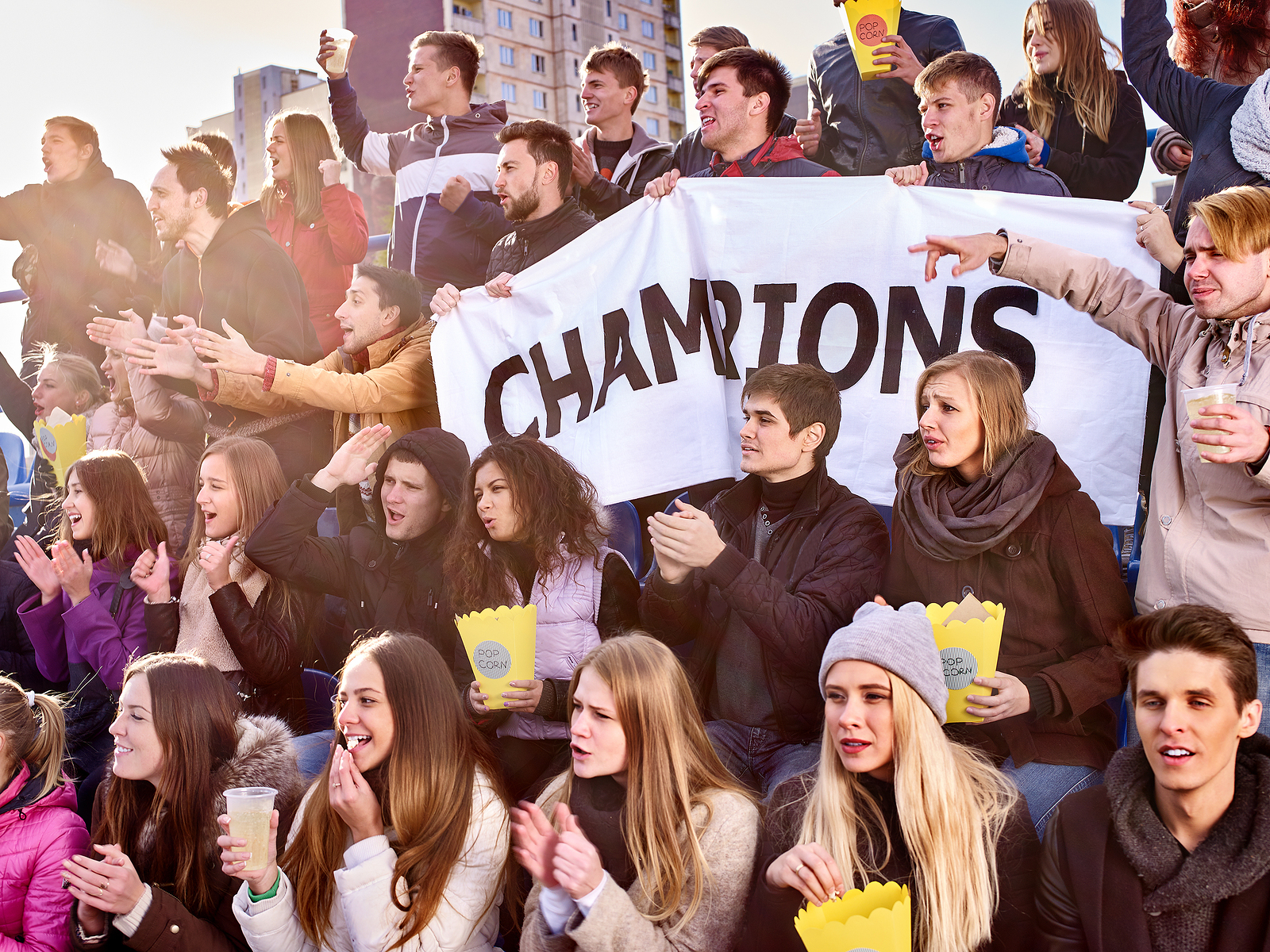 Parent behavior at youth games has become a big deal in recent years, as countless verbal and physical assaults between referees, athletes, coaches, and fans are strewn all over the internet.  While most sports parents do a fantastic job cheering and supporting kids, there are still too many stories where adult behavior has negatively impacted the game on the field.

So how exactly are adult fans to act in the stands, especially when things get heated on the field?

How are adults to act as fans?

The reality is that sports parents who attend youth games are largely left to their own when it comes to how they act as fans. One positive move being made by many youth sport leagues today is the development of “code of conduct” contracts, with the goal to help parents better understand how to be supportive, rather than disruptive, at the games they attend.

While parent contracts are a step in the right direction, leagues are challenged when it comes to both philosophically outlining “good behavior,” as well as enforcing the consequences for poor sportsmanship.  Additionally, leagues that require a contract signature (rather than passively posting it on the webpage with the assumption people will view it more as a hope than a deal) may invite criticism that they are over-reaching with their policing of behavior.  The big point is that while conduct contracts can be a good idea, they need to be thought through carefully and regularly evaluated to ensure they are helping keep fans in check.

While there will likely never be consensus when it comes to an exact list of what sports parents can and can’t do at youth games, there are a general cluster of ideas most would agree help enhance, rather than detract, from the fun and personal growth kids gain while playing.  A short list of some of my favorites are listed below:

These are just a few of the basics when it comes to helping kids get the most from their experiences while competing in youth sports.  Youth sports can be an emotional life experience, making it imperative that we prepare ourselves ahead of time and use our best judgement when it comes to how we respond to the calls that don’t go our way.