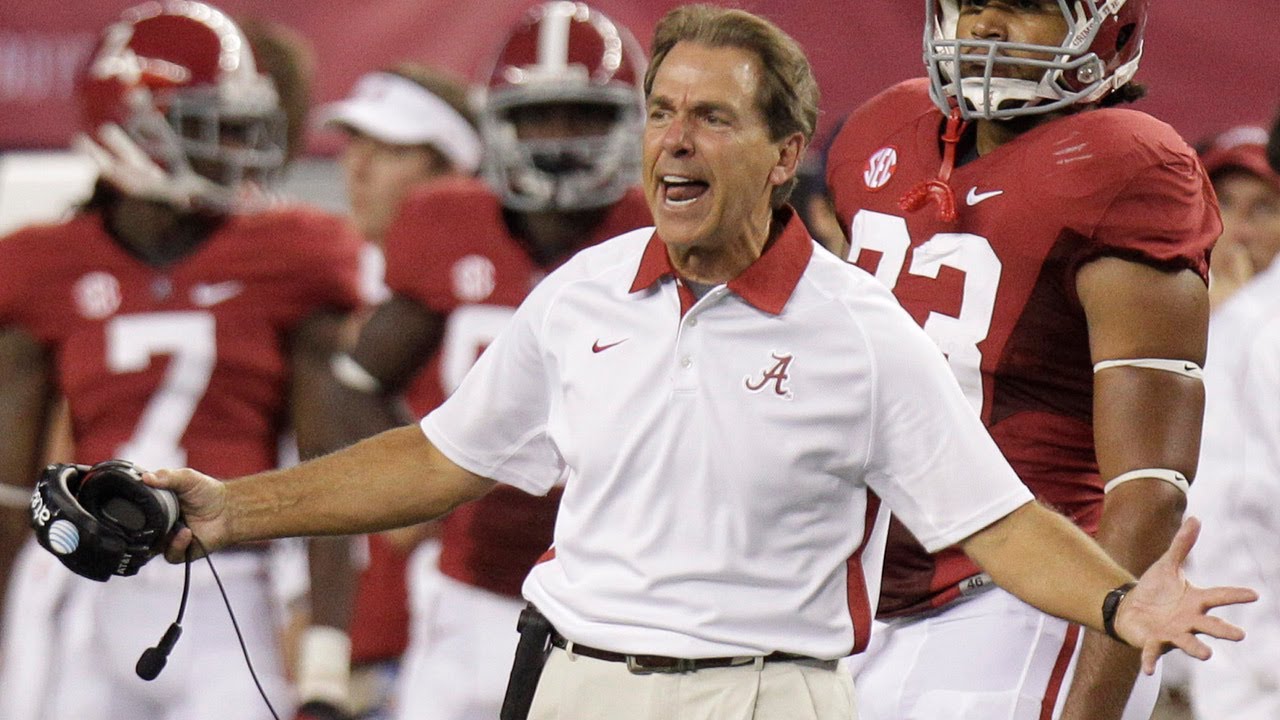 A recent Washington Post article revealed staggering financials for college football, including jaw-dropping salaries of seemingly everyone involved in college football — except, ironically, for the very ones who make it all “go.”  Specifically, while everyone (and I mean everyone) else is getting exponentially richer each year, the student athletes 100% responsible for the windfall of cash still make the same amount of money they did last year, ten years ago, and even 100 years ago.  That figure? ZERO.

Of course, supporters of amateur college football argue that student athletes do get a fair trade in being able to take classes for free (or greatly reduced in price if a student athlete is on a partial scholarship).  But a few things stand out about this deal, however:

Additionally, consider just how many college football players are:

A.) nudged to take classes in “dummy” majors that do not lead anywhere other than keeping them eligible, and

B.) disinterested in the value the education they are being offered (most DI players have their eyes on a future NFL job, not a degree in a major with little job hope for the future).  Some would even argue the free classes (with accompanying minimum academic requirements) are actually a burden, not a benefit.

Making things even more complicated is the fact that the value of college degrees are under more scrutiny than ever before, with increasingly more critics arguing about the excess of classes and the widespread availability for people these days to become very well educated through information on the internet (including online classes).   What this means is the value of the trade of free classes may have less value than ever before, yet ironically, the folks running college football are making more money than ever before.

When will we see a tipping point in college football?  That’s hard to say, but it seems almost unimaginable for the gap to continue widening between the haves and have nots before a new college football model unfolds.