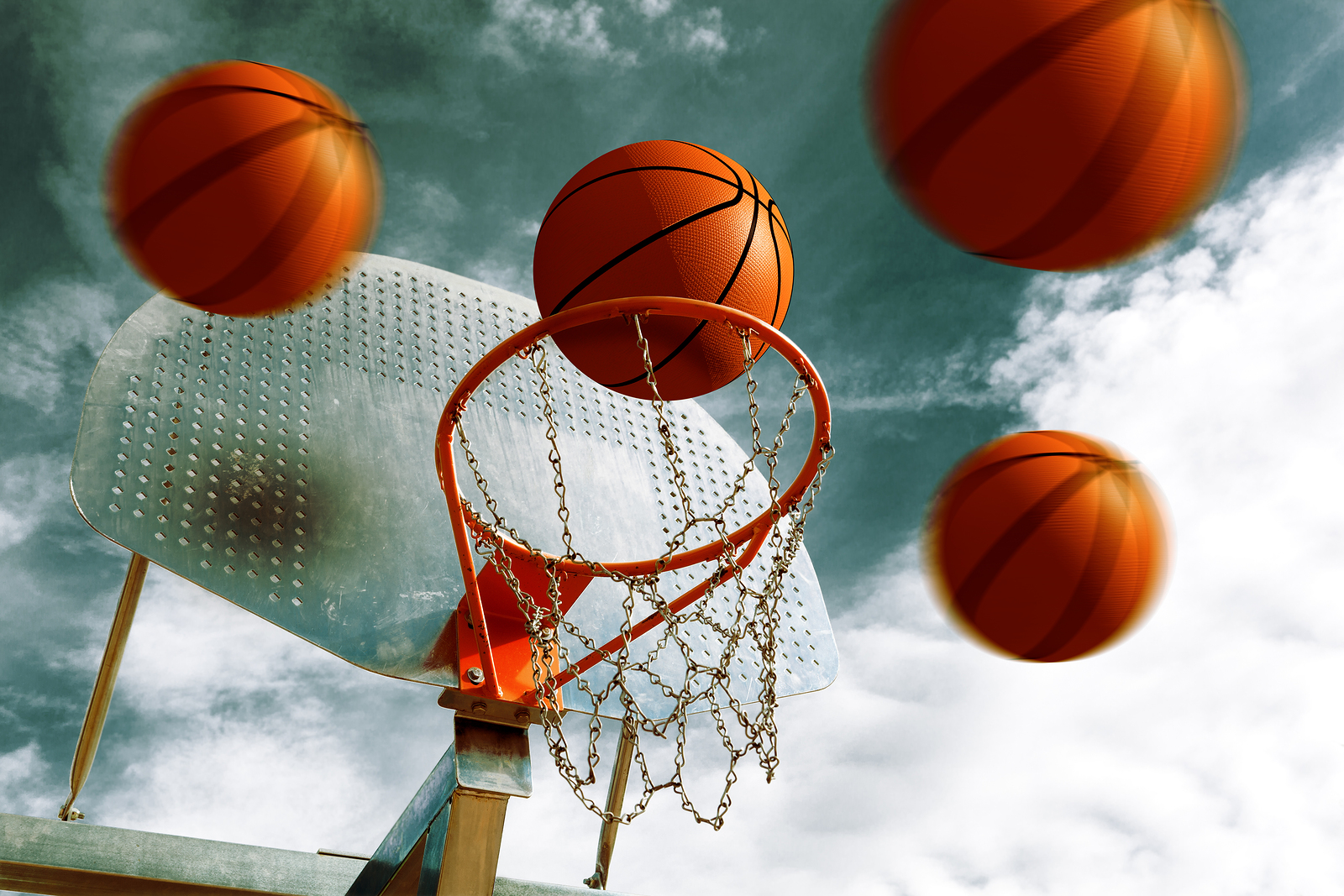 Sports provides for some of the most interesting, funniest, and quirkiest athlete superstitions.   For as long as sports have been played athletes have used various rituals, concentration exercises, and “magical clothing” to get an edge on the competition.  Of course, when an athlete experiences success while doing these things it certainly appears as though the superstition worked, but is that really the case?

Scientists are well aware of the power of the placebo effect, and recognize that quite often simple coincidences convince people of cause-effect relationships that simply are not there.  For example, if a baseball player begins wearing a certain t-shirt under his uniform and then goes on a hitting streak, it’s easy to see how the player might attribute the surge in hitting to the t-shirt.  In reality, however, there are no t-shirts with magical powers as far as I know, but try telling that to an athlete seeing success while regularly wearing a lucky t-shirt.

The placebo effect occurs when we assume that certain suggestions, treatments, and other behaviors lead to better outcomes.  For example, if you have a headache and your doctor suggests that you wear polka dot socks and then suddenly your headache disappears, it’s far more likely the placebo effect (or your belief in the power of the socks) was at play, and not the actual socks themselves.  The placebo effect usually operates best when the suggestion or “treatment” was offered by a doctor or expert with credibility (in sports, a successful coach usually fits the bill).

The question of do placebos work is an interesting one — if you believe something is helping, it probably is, not because of the “treatment,” but because you believe in it.  Furthering this point, when you believe in something your confidence increases while anxiety decreases, allowing for greater mind-body synchrony and, ultimately, better play on the field.

Generally speaking, placebos are innocuous with no risk for side effects.  Placebos can, however, become problematic outside of sports when people ignore sound medical advice and treatments in exchange for other quick-fixes that have little, if any scientific evidence they work.  For example, studies show cancer patients are far more likely to successfully fight cancer using modern medicine compared to placebos.

In sports, it’s a little different in that in the vast majority of cases relying on the placebo effect probably won’t hurt, and in many cases might actually help because of the power of belief.  Aside from some potential BO, is it really a problem that an athlete regularly wears the same t-shirt under his uniform to help with on-field success?  In fact, savvy coaches regularly use various placebo approaches when trying to help their team with belief — and often these tactics work.

If you are an athlete and have found something safe that works to help you develop confidence, you should probably continue to do it so long as it doesn’t cause problems (both to you and/or your teammates).  So by all means continue to eat your special pre-game meal, wear your lucky undergarment, and do any other quirky habits that you feel help you play better.

Improve your game – pick up our popular e-book easily downloaded to your phone or tablet!