Examining Sexual Abuse in Sports in 2020 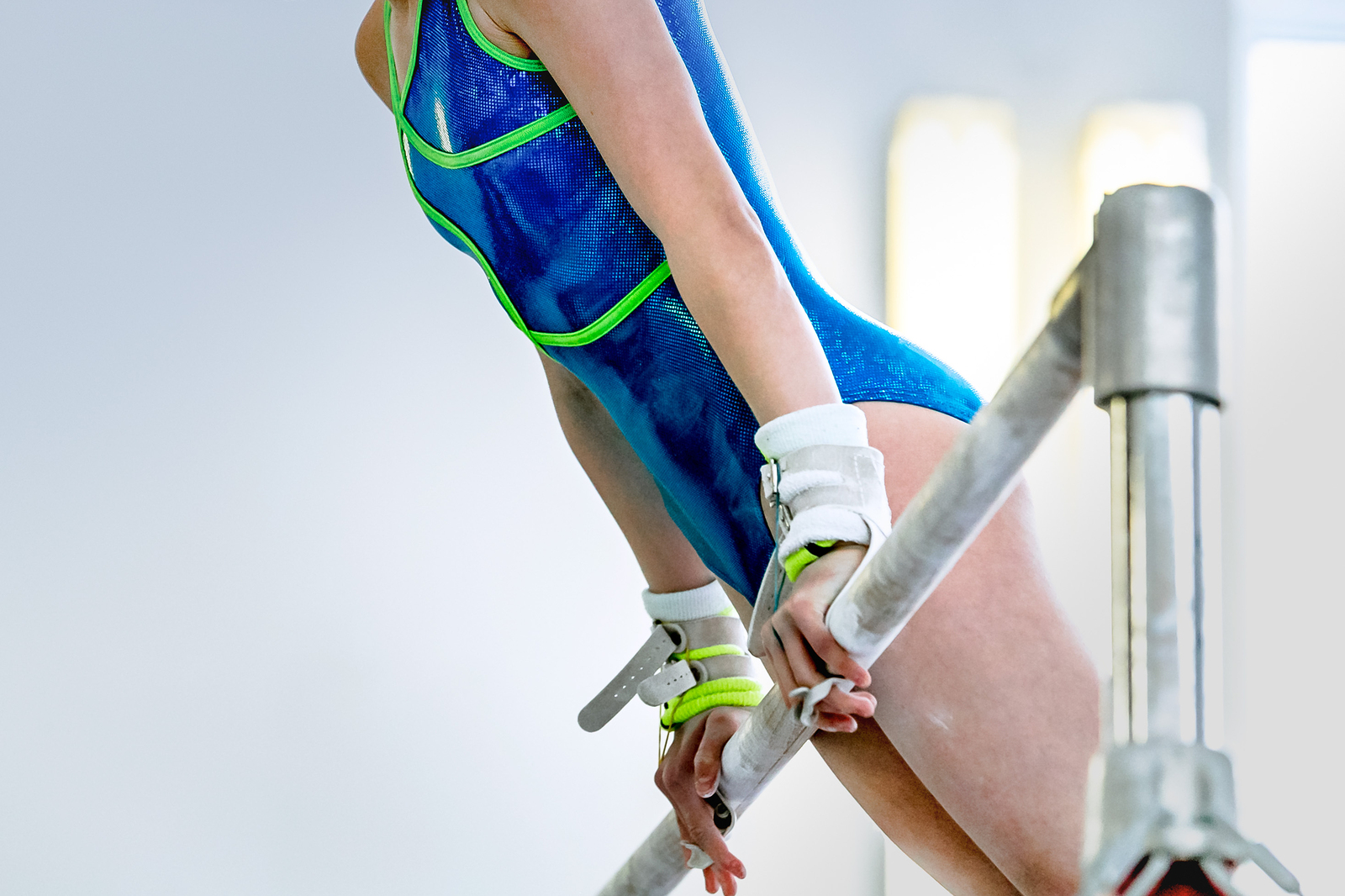 How safe are athletes around their coaches these days?  A few weeks ago yet even more reports of sexual abuse between coaches and athletes surfaced, this time with USA Swimming.  In recent years we have witnessed sexual abuse abuse at high profile colleges like Penn State (Jerry Sandusky) and Ohio State (Dr. Richard Strauss), as well as Michigan State/USA Gymnastics (Dr. Larry Nassar).  Now that some years have passed, Jerry Sandusky’s sexual abuse at Penn State hardly looks like a “one off,” but instead a glimpse into a bigger and more widespread problem than was previously thought.

Why sexual abuse in athletics?

There are a number of possible reasons why the coach/team doctor – student athlete dynamic is one inherent with risk for sexual abuse.  First, there is a clear power delineation where student athletes are regularly in the role of expected compliance.  Student athletes earning scholarship money are especially vulnerable to accept unwanted sexual advances and abuse as they worry that speaking up will most certainly have them removed form the team — if not psychologically abused for “ratting out” the perpetrator.

There are also questions around how well coaches, and even team trainers and physicians, are really vetted?  On the coaching side if the coach is a winner, then he/she is often given a lot of latitude with respect to how they run their programs.  Short of having some kind of history of being a sexual predator, there are very few, if any, signs Athletic Directors can look for in order to flag potential problem applicants before being hired.

Sports also provides many interpersonal, intimate, close coach – athlete relationships (and sometimes the same is true for physicians as well).  Over time, a sexual abuser may find the grooming process much easier in sports than many other endeavors, especially since these relationships often last for years with regular close conversations.

The sport environment is another variable that plays a part in inappropriate athletic relationships.  Athletes change and shower in close quarters, with coaches and other helping professionals often walking in and out and creating a very trusting environment.  Unlike other work/school environments that do not include a locker room/shower element, sports almost always do.

And finally, it is not uncommon for parents of a student athlete to become enamored with a high profile coach, sometimes to the point where they have blinders on for what would otherwise be warning signs.  Should the coach be texting my child well into the evening?  Why is the coach sharing personal details of his/her life with my child?  Questions like these are often never asked when the coach is well known for success, and deeply involved with helping their child become a top-tier athlete.

While these stories of sexual abuse between coaches and athletes are incredibly disturbing when they surface, it is important that we don’t make the assumption that everyone involved in sports is part of an underground sexual abuse operation.  Sure, we can reasonably assume that there are more stories yet to surface, but there are also far many more good and responsible coaches, physicians, and trainers running sports in America today that should not be viewed as sexual predators.  There are a few important ideas to consider if you have a son or daughter involved in sports and you want to ensure the experience is a safe and successful one, free of any inappropriate relationships:

It’s important to reiterate that it appears that vast majority of coaches and caregivers in sports do their jobs with safety and integrity as cornerstones to their work.  At the same time, there are enough of these stories to date to warrant being vigilant whenever possible, and to help athletes (especially kids) identify and successfully respond to warning signs indicating there my be a problem developing.