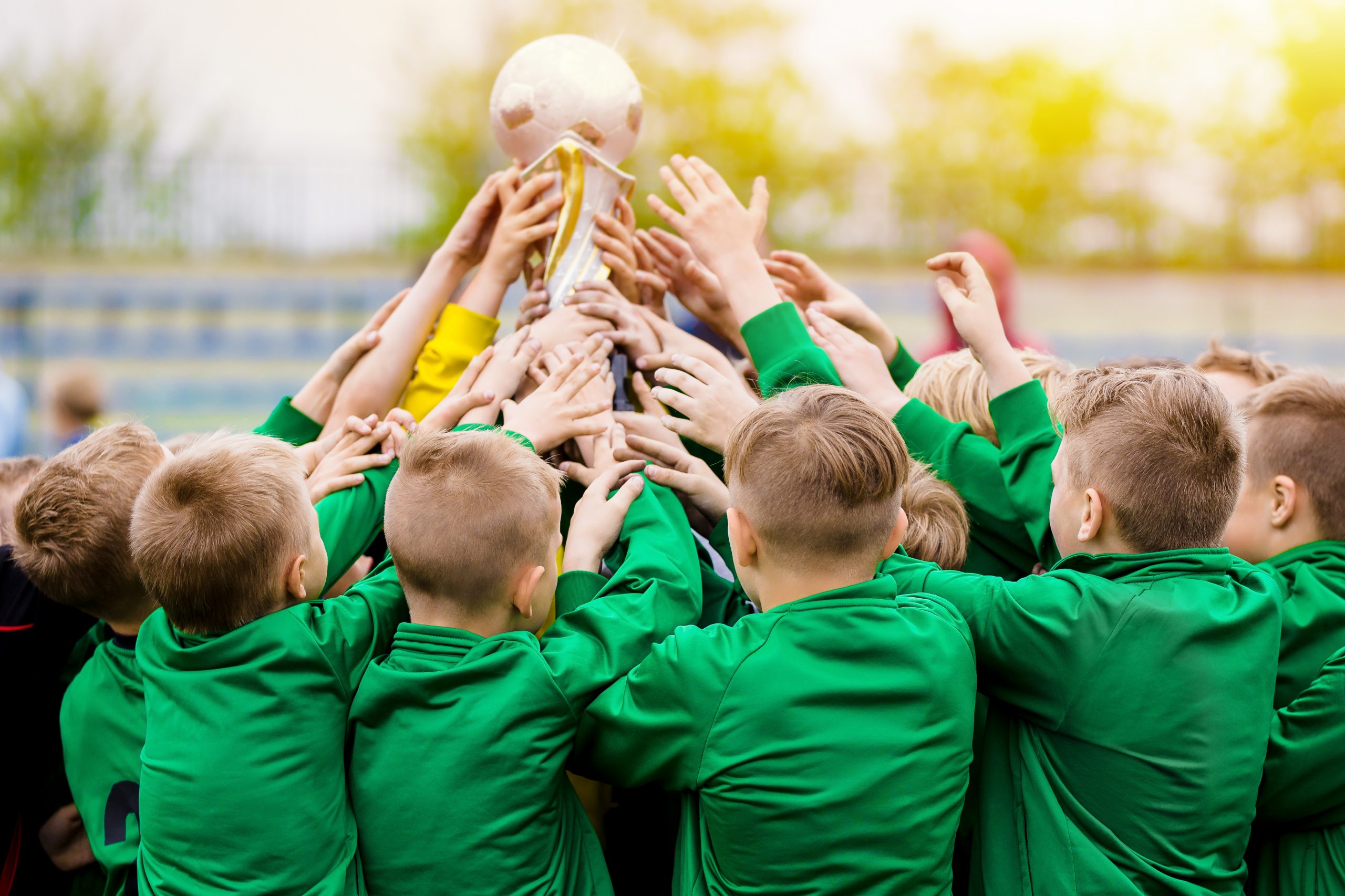 Do successful athletes really need to do bat flips and chest thumps?  Critics argue these histrionics only detract from sports, and that we would instead be better served playing the game the right way by displaying sportsmanship over taunting.  Kids model the behaviors they from adults, prompting us to ask if what they are currently seeing are the kinds of behaviors we want them to emulate?  Or, are we better served to re-direct to an earlier time where star athletes like Barry Sanders simply handed the referee the football after scoring a touchdown?  Is the future more self-serving attention, or will we get back to a time where sportsmanship and integrity served as cornerstones to healthy, competitive sport?

Rather than calling attention to yourself (often at the cost of humiliating opponents, and sometimes even teammates), try instead to show respect to the game.  How do you do this?  By playing the game the right way and being a great teammate.

Do your job, stay classy

Playing sports with a passion and energy can be achieved without calling attention to yourself or embarrassing opponents.  Coaches and parents can lead by showing kids how play hard and respect the game, as well as positively reinforce kids when acts of sportsmanship are witnessed.  While it is true that we see a lot of individual attention-seeking behaviors from college and pro athletes, amateur sport leaders and parents at lower levels can help kids process and understand that playing hard and doing your job doesn’t have to result in taunting, embarrassing, and humiliating the opponent.

The behaviors we witness in kids often mirror what they see from adults.  When coaches and parents model unsportsmanlike behaviors, kids are much more likely to do the exact same thing.  Conversely, when coaches and parents fully commit to a respect-the-opponent philosophy, kids will carry out the same behaviors in the ways in which they compete.  It’s important that kids understand that they don’t have to call attention to themselves or taunt the opponent in order to reach their full potential, and that playing the game the right way is still something worth doing — even today.