Examining the Alarming (and Dangerous) Rates We are Drugging Kids Today 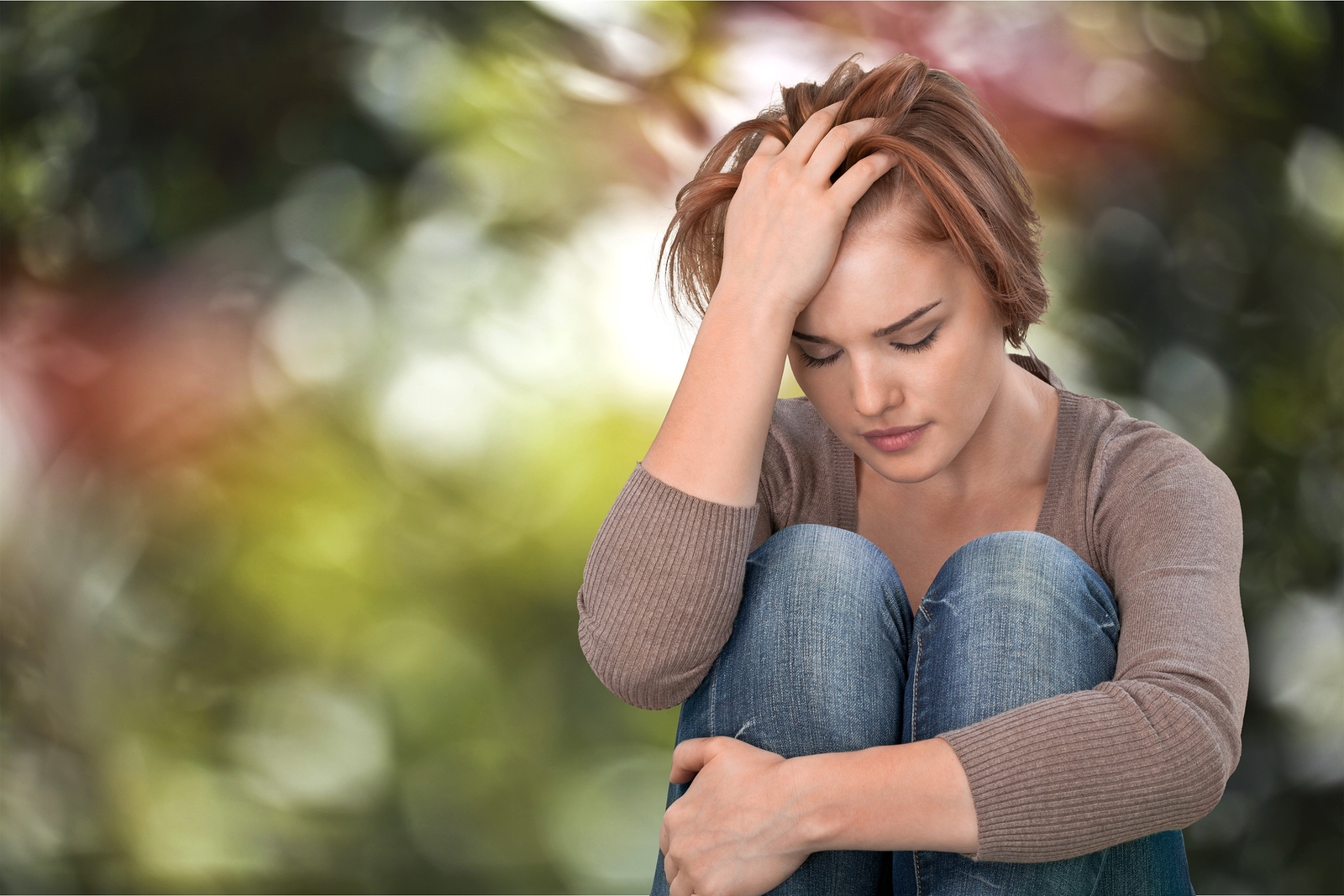 The definition of the word irony is a state of affairs or an event that seems deliberately contrary to what one expects and is often amusing as a result.  When it comes to kids drug use in America, I immediately think of how ironic it is that the vast majority of parents worry terribly about drugs their kids might buy off the streets, but have no reservations with their kids receiving prescriptions for equally dangerous drugs they receive from their doctor.  I understand, on the surface, how “drugs” are viewed as bad when purchased for recreation, and good when they are called “medicine” prescribed by a doctor; but when applying critical thinking it’s difficult not to think of many of these drugs/medicine as really one and the same.  For example, Adderall can be viewed as a medicine when a doctor prescribes it, but it’s also seen as a potentially dangerous drug that many young people seek for recreational purposes (it’s actually one of the most sought after drugs on college campuses nationwide).  With so many young people being given endless supplies of Adderall by their physicians (and often without any psychological diagnosis), aren’t we really talking about the same thing at the end of the day — kids on drugs?

Startling facts everybody should know

A recent article from Newswire reports startling and disturbing data and trends regarding kids and psychotropic drugs that every parent should read.  The big takeaway is that more kids than ever are being prescribed drugs, especially benzodiazapines, and that the fastest growing drug consumer category are babies and toddlers under age 2:

Mental health watchdog Citizens Commission on Human Rights (CCHR) International obtained the statistics from IMS health, a drug market research firm which also revealed that of this figure, over 98,000 two- to five-year-olds were prescribed the sedative-hypnotic drugs. There has been a nearly 300 percent increase in the drugs prescribed babies and toddlers under the age of two since 2003.

While it may seem like getting kids started on psychotropic meds is the best way to go about helping with mood state, anxiety, and focus, there are very real and clear dangers with this way of thinking.  Not only are all these drugs potentially dangerous, they also leave kids with the following challenges:

There are no “quick fixes” or “magic pills”

While it would be nice to think that a simple trip to your pediatrician or family physician resulting in a prescription medicine will fix all your child’s issues and shortcomings, our critical thinking minds should tell us something completely different.  “If it sounds too good to be true, it probably is” is an old saying that applies perfectly to this discussion, as there are no quick fixes when it comes to drugging kids for psychological conditions.  Drugs that turn kids into compliant zombies are not helping, even if they do suspend annoying behaviors in the moment.  No, the best (and only healthy way) to help kids is through love, empathy, compassion, caring, and consistency.  Is this approach easy?  Of course not!  But this approach does provide for more legitimate, long-term solutions — and comes without dangerous side effects.

It’s very troubling to see very young kids (particularly infants and toddlers) becoming the #1 target for drug companies, as the numbers don’t lie.  Sadly, these spikes in drug sales to kids don’t proportionally match the efficacy for these drugs, as many of the perceived benefits when witnessed are really accounted for by pure chance and/or placebo effects, not the value of the drug.  Kids need to learn life skills, not become dependent on a doctor’s prescription pad — remember, kids typically don’t advocate for themselves, but instead depend on parents and caregivers to responsibly investigate treatment options, and protect them from danger.