Examining the Challenges of Coaching Ethics in Sports 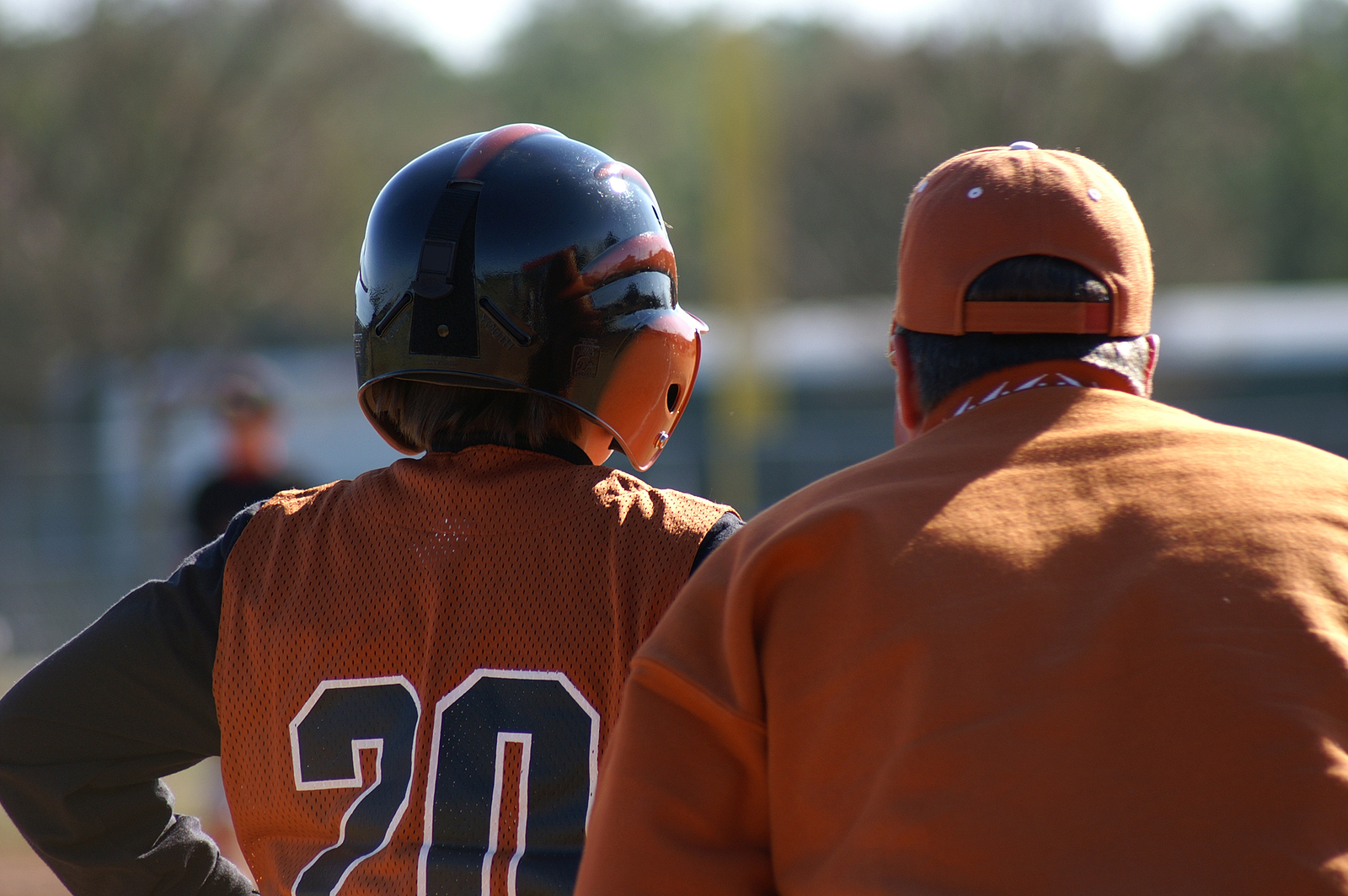 What are your thoughts on the following coach case studies?

All three of the above scenarios have played out at my office over the years.  How should each of these scenarios been handled?  What would you do if you were a school administrator and leanred of these situations?

While sport rules are usually easy to understand since they are often written out in black-or-white terms, sport ethics tend to involve deeper, more complex questions and situations.  For example, a sport rule most teams have is that all kids have to have a physical examination completed before going out to the first practice.  Most coaches, parents, and student athletes are fine with this, and it’s relatively easy to determine whether a physical actually took place or not.  Unfortunately, when it comes to sport ethics things aren’t always this easy.

Taking a closer look at the examples provided above we can quickly see that there are different ways in which coaches interpret each situation, as well as the ways in which they respond to them.

In the first example, should coaches always investigate rumors and hearsay?  Does this decision become more challenging when the team is playing well, and the individual is really playing well?  Is this the kind of situation where the coach is best served stepping out completely and leaving these rumors for school officials and parents to deal with, or is it the coach’s responsibility to immediately act?

The second example highlights the complexities of athletic participation contingent on academic grades, and how some teachers find themselves in the cross-hairs of doing things differently for student athletes in order to keep them eligible to compete.  In this case, the coach didn’t ask the teacher directly to do things to keep the kid eligible, but he does speak indirectly to the fact that the kid is struggling, the team depends on him, and if things stay the same with his grades he simply won’t be allowed to play.  Is this kind of behavior unethical in that it (directly or indirectly) puts the teacher in a position of integrity?  Should a teacher ever have to face this kind of persuasion and be placed in situations of compromising values so a student athlete can play his or her sport?

Finally, coaches have been widely known for using various techniques to motivate kids to play hard, but should there be a line with respect to how far coaches should go?  In other words, is it OK for coaches to blatantly lie in order to get kids to play harder?  And if this approach is OK, what are your thoughts when/if kids find out the coach is being untruthful?  At that point will the coach have “lost his team” as trust and rapport hang in the balance?

Our own personal integrity system

When it comes to integrity, we are often left to our own devices as to how we act, react, and respond to life situations and events.  For example, I have known coaches over my career that upon hearing the first utterance that one of their player’s was potentially using dangerous substances would immediately track the kid down and have an impromptu meeting right on the spot.  In this case, the story wouldn’t even have had time to make it to a teacher or parent as the coach’s own moral compass would dictate that he or she immediately act.  Similarly, I have known coaches who would never dream of putting a teacher in any kind of position when it comes to academics and eligibility, nor would they ever be untruthful to their team, even if being untruthful (i.e. lying about college recruiters watching) is to get kids to work harder.

Ethics and integrity are constructs that provide wide latitude and differing interpretations, and even the questions presented here will garner varying responses about what coaches should and shouldn’t do.

Our own rationale dictates how we behave

In many instances we have an intuitive, gut feeling of what is right and wrong, but then we do something very unique to humans — we rationalize acting differently for a bigger or greater cause.  For example, maybe the first coach thinks that if one of his kids is using a performance enhancer not yet found out conclusively to be dangerous that it’s not time to worry — and that since he is playing so well, he will grow holistically as a person and develop better overall confidence needed for life success.  In this example the coach has rationalized that the net result will be positive, hence he doesn’t take action to investigate.

The second coach might rationalize to himself that simply suggesting the teacher become aware of the significance of helping a student athlete succeed would only result in the student being offered additional help for future success.  In this example, it might be easy for a coach to overlook the challenges teachers have once they know how much is riding on a particular student’s success, especially as this applies to creating a classroom environment that is fair to all students, not just star student athletes.

And finally, in the third example some coaches might rationalize (and justify) lying to their student athletes about college recruiters watching them if the end result is that the kids work harder.

How coaches react and respond to questionable situations varies in sports, with some coaches being more proactive and responsive than others.   Every coach has to constantly examine and calibrate his or her own moral compass, and ultimately decide what they think is right and wrong.  What decisions are in the kid’s best interest, versus their own?  Accordingly, coaches also need to sometimes take a few steps back and decide when and how they should act, what their level of responsibility is, and the potential situations they might put others in compromising positions for their own self-interest (like with attempting to persuade a teacher about a star athlete’s grades).  Help kids grow and develop in safe and healthy ways by staying on top of your game when it comes to coaching ethics and integrity.

Do you have unique challenges when it comes to coaching with ethics?  Do you have any advice for young coaches who struggle with questionable situations they deal with coaching kids?