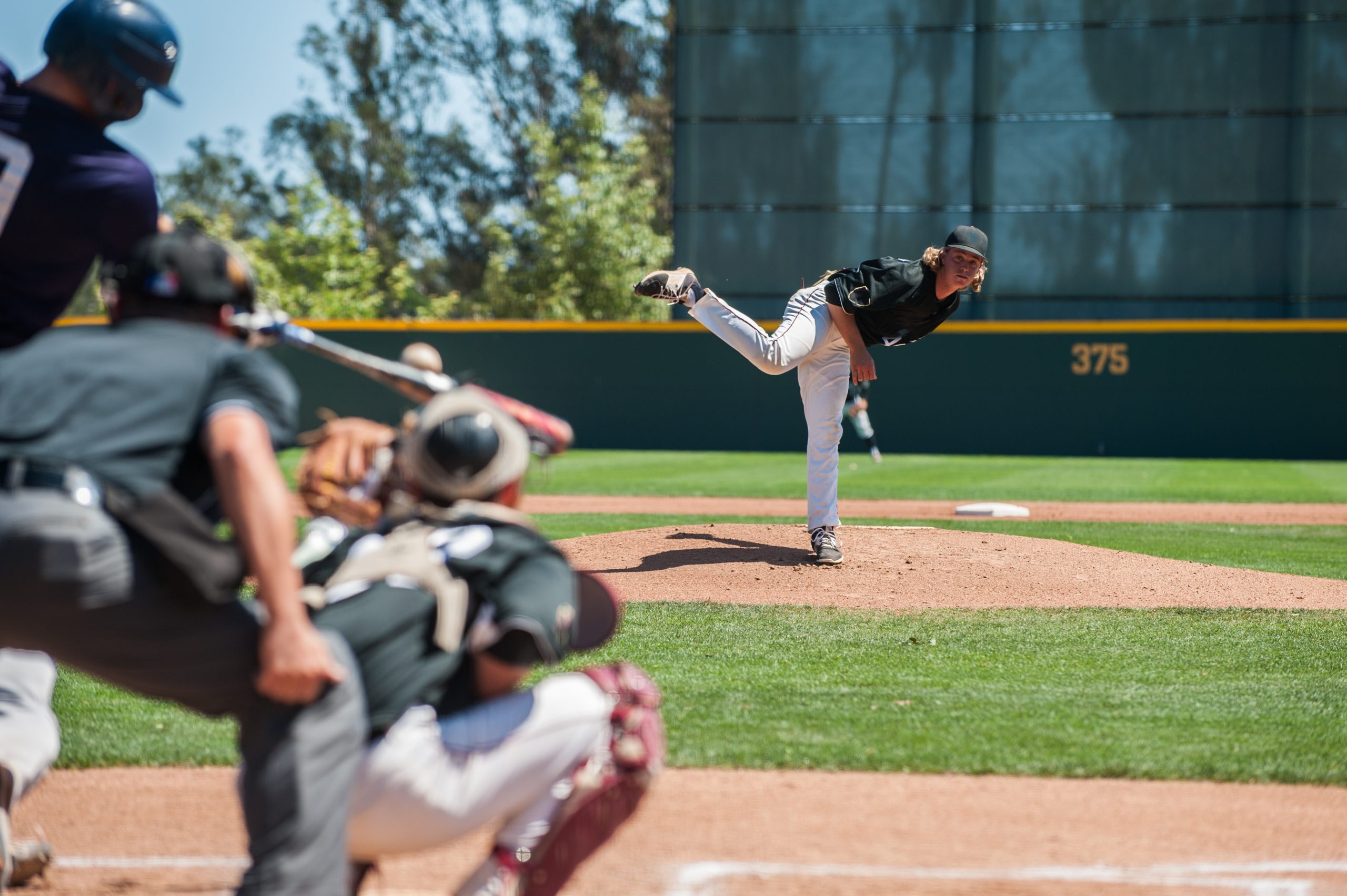 This week yet another video emerged depicting a youth baseball umpire being harassed by fans so badly that he eventually walked off the field, leaving the teams without an umpire to officiate the game.  The final breaking point occurred when a woman off camera could be heard insulting the umpire by sarcastically asking the umpire if he was “mad because the kids are taller than you?” (:14 mark of the video).  What followed was a frustrated baseball umpire walking off the field, likely having worked his last youth baseball game.  Is this what we want kids to observe and model?  And does being a youth sports official give fans (mostly parents) free reign when it comes to harassment, insults, and in worst-case scenarios physical assaults?

In a second example softball umpire Kristi Moore was recently assaulted and left with a black eye for simply doing her job.  While the physical assault was bad enough, she offers an ominous warning for the future of youth sports without trained, dedicated officials in her tweet below:

Moore’s tweet above raises another important, modern-day concern: Taking your gripes to social media.  While it is important to protect the safety of officials at the ballpark, it is equally important that we refrain from online bullying designed to belittle, humiliate, or threaten officials.  Here again, parent harassment will ultimately lead to fewer qualified sport officials working in youth and interscholastic sports as Kristi Moore warns.

What’s fair when it comes to fan behavior?

I think that most people who attend youth sports games have a pretty good idea of what’s acceptable fan behavior, and what isn’t.  For example, most folks would likely agree that cheering, booing, and most reactionary responses are simply part of the game, and reasonable things officials should expect to experience while overseeing games.  We all accept that sports are emotional experiences, and that officials are going to receive criticism — especially when they make bad calls.  The problem, however, is that increasingly more fans are losing focus of where this “line” ends when it comes to acceptable and unacceptable behaviors, blurring our understanding of how we should interact with officials.

“You missed that call, blue!” is an example of a normal reaction by a fan following a play in baseball, and I would venture to say nearly every baseball umpire who has ever worn the uniform has received exactly that complaint (and accepted it as part of the game).

“Are you mad because the kids are taller than you” is a perfect example of going too far.  In this example the comment is directed at the man’s height, something clearly beyond his control, and the comment was solely intended to taunt and embarrass the umpire on a very human and personal level.  Not only is the outburst over the line, it also has absolutely nothing to do with the call on the field, but everything to do personally going after the umpire.

The crisis is happening now

Because of the way fans have been acting in recent years, increasingly more good officials are walking away from youth sports.  What used to be a fun way for adults to continue to enjoy a sport and work with kids has turned into an unpleasant experience, often including verbal and physical assaults.  When the fun that used to be a big part of the job goes by the wayside, all that is left is a job done solely for money.  And when you consider that youth sport officials make very little money for their efforts, it’s not difficult to see why so many adults today are finding different ways to spend their time.

When we lose good youth sport officials, our kids suffer terribly by means of potentially not having officials to work their games, or new officials who haven’t had the training and experience needed to successfully manage and call games.  These conditions leave kids exposed to unnecessary injury, compromises of integrity, and an overall less-than-optimal youth sport experience.

It’s really not rocket science when it comes to how we should treat youth sport officials.  Cheering, jeering, and booing are perfectly acceptable ways to show emotion at games, while making things personal, delivering threats, and engaging in intimidation and physical altercations are never acceptable.  We are past the point of these kinds of umpire experiences (depicted in the video) as being OK, as it is never appropriate to model to kids that if you don’t like a particular call on the field, it’s then fair game to embarrass, humiliate, and possibly even injure a youth sports official.

Rather than taking our frustrations out on officials, we might instead accept that officials will make bad calls occasionally, and that what is most important is how kids learn to successfully respond to adversity.  Not only is this a great skill to teach kids for sport success, but it’s also a invaluable for life success.  We need to do better, and if we don’t we will soon face a very different sports landscape that will take away, not enhance, the youth sport experience for kids.