Examining the Impact of Sports Cheating on Student Athletes 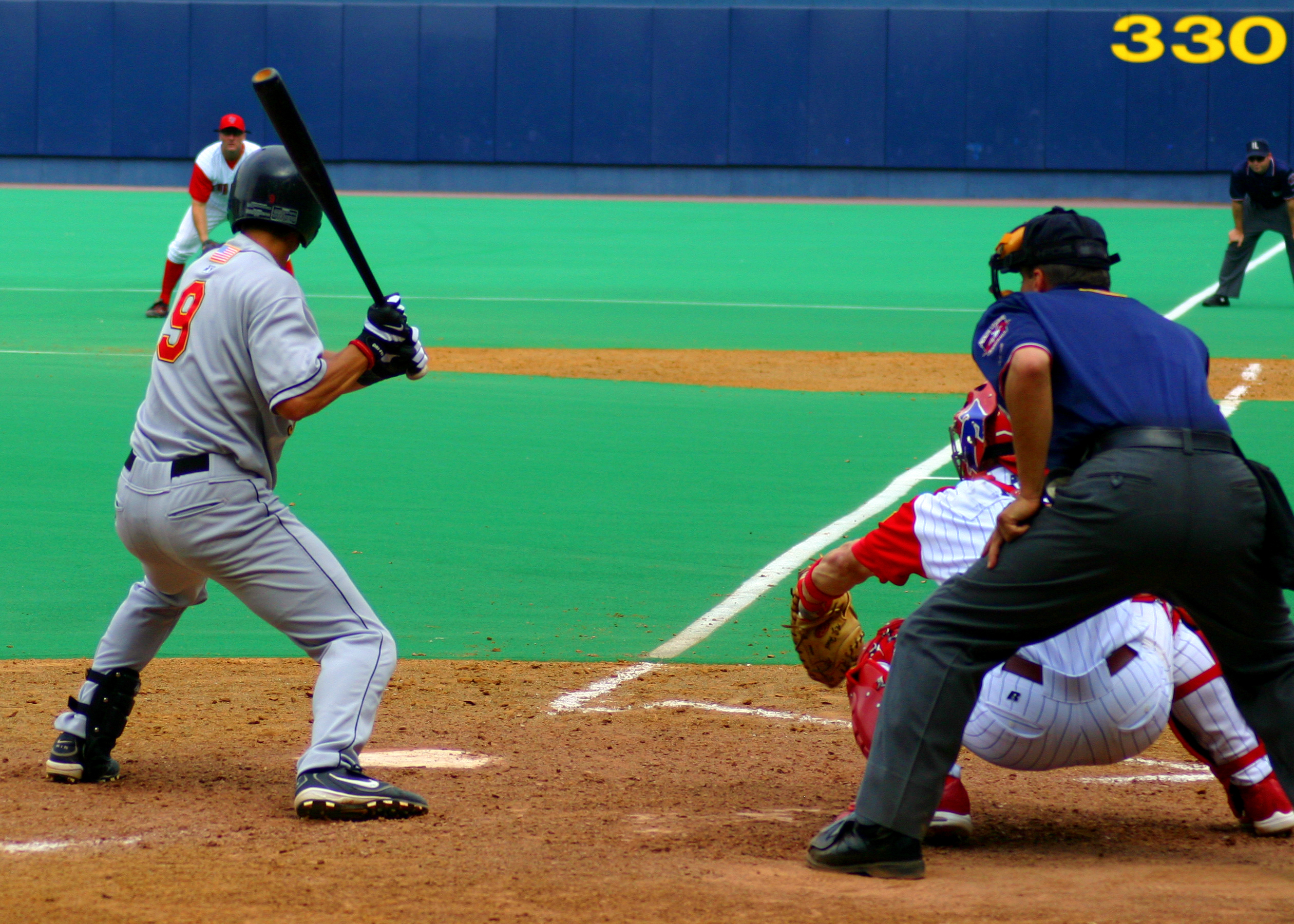 Cheating in sports is nothing new, but that doesn’t make it a good thing to do.  This week Major League Baseball has announced they will be cracking down on pitchers using Spider Tack and other similar substances designed to provide pitchers an advantage by improving pitch grip and providing greater baseball spin.  While spider tack might be a relatively new term to baseball fans, it’s really only the latest baseball cheat after the spitball, corked bats, and most recently — the Houston Astros sign stealing scandal.  To some, efforts made to cheat are lauded for creativity and the lengths some will go to win.  To others, however, cheating poses a big threat to the integrity of sports — including youth sports.

The complexities of cheating

One angle relating to cheating that does not get the attention that it should is the pressure it puts on otherwise clean athletes to “level the playing field” against cheaters by cheating themselves.  Last week Yankees pitcher Gerrit Cole struggled to answer clearly when asked directly about putting foreign substances on the ball, and he vaguely referenced how older players have always done things to get an advantages on hitters.  While the idea of getting an advantage on the competition is nothing new, the problem comes about when those methods involve directly breaking rules set up to ensure fair competition.

Does Gerrit Cole doctor the baseball because other pitchers are doing it and he feels he needs to simply to keep up?  And how many pitchers are now applying foreign substance to baseballs because Gerrit Cole appears to be doing so?  The point is that sports cheating can be complex, and can put otherwise clean athletes in jeopardy to cheat either because they think they need to in order to keep up, or they want to get an extra advantage in beating the competition.

Lawrence Kohlberg developed a stage theory of moral development and offers a normative model for how morals originate and develop.  The first stage, where you find most young kids, suggests that decisions are based on obedience and punishment — or more simply put, decisions are dependent on whether or not you will get caught.  Obviously this is a very primitive way of interpreting right and wrong, and most humans mature and develop to include additional variables impacting morality, including the impact of actions on others.  Later in stage 4 of Kohlberg’s model he describes how moral development advances:

A central ideal or ideals often prescribe what is right and wrong. If one person violates a law, perhaps everyone would—thus there is an obligation and a duty to uphold laws and rules. When someone does violate a law, it is morally wrong; culpability is thus a significant factor in this stage as it separates the bad domains from the good ones. Most active members of society remain at stage four, where morality is still predominantly dictated by an outside force.

While it is true that some athletes still operate in stage one where the only factor considered when thinking about cheating is the chances for being caught, it might be time to revisit this thinking and employ a deeper, more broad understanding of the importance of playing sports fair.  It might also be the time to more formally introduce the concept of cheating to student athletes involved in youth sports rather than it being assumed kids already know right from wrong.  Since many kids still operate in stage 1 of Kohlberg’s model, it is important to help kids understand that simply “not getting caught” should not be the gold standard in thinking when it comes to fair play.

Sports cheating is a big deal, and steals from the competitive spirit and fairness all athletes should be afforded.  Athletes, from the pros to youth sports, need to be reminded that the decision to cheat does not occur in a vacuum, and that other athletes, coaches, and organizations are directly impacted. Today MLB announced new penalties for baseball pitchers who doctor the baseball, but is this enough?  Coaches, especially at the youth level, can build from Kohlberg’s model and help kids develop their moral reasoning by using sports cheating examples and the direct and indirect consequences that flow from cheating.