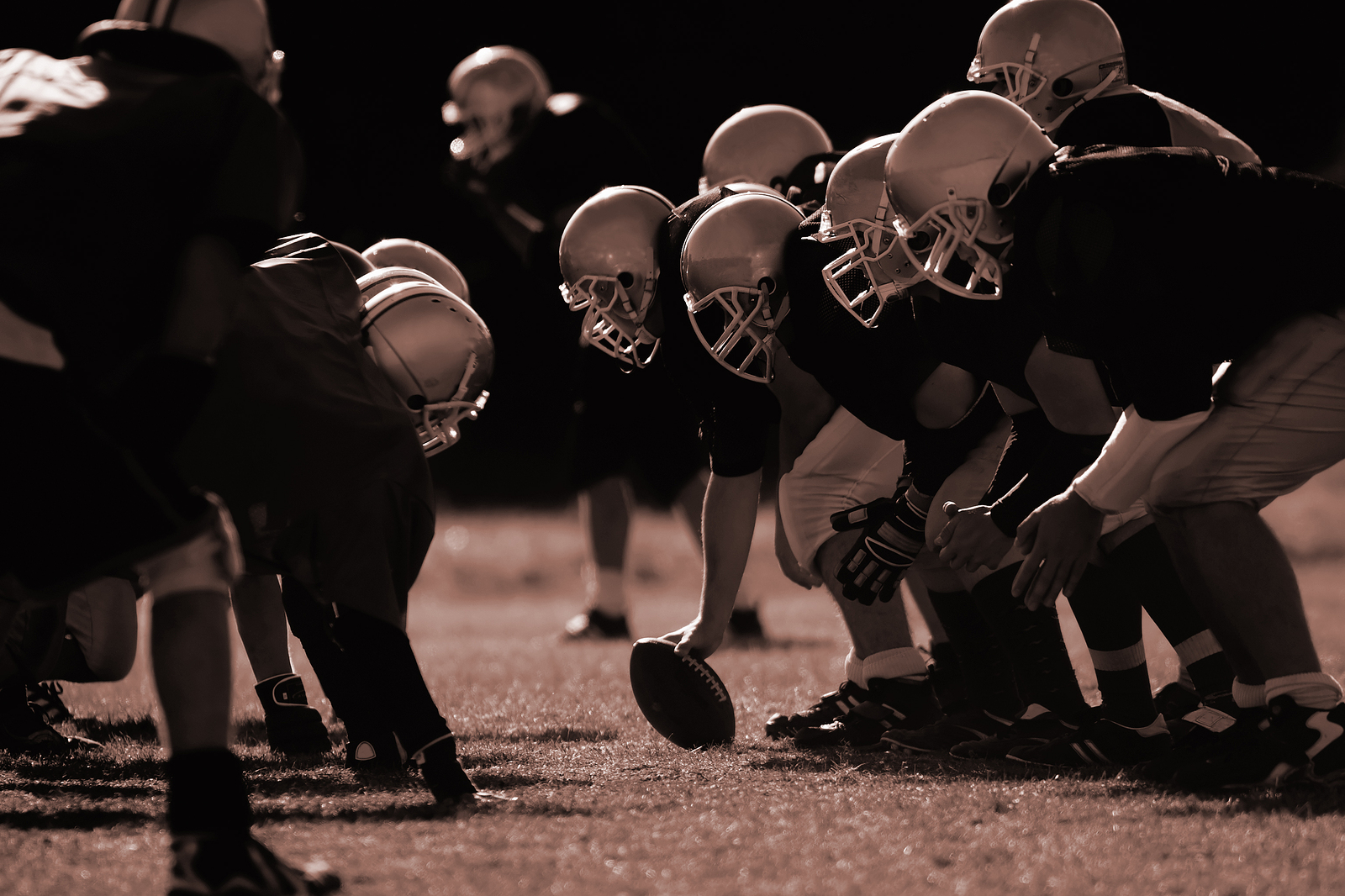 There used to be a time, not that long ago actually, where NCAA football fit more responsibly within the overall structure of American universities.  In fact, even though football has always been the flagship sport in college, football wasn’t always on its own island and all that dramatically different from other sports on campus.  Then, something interesting happened — schools began to go no-holds-barred and cranked up college football to go on par with pro football, and in some cases even above.  College football programs spared no cost when it came to doing whatever it took to build a winner, including staggering coach salaries, state-of-the-art training facilities, and using every manipulative trick in the book to attract future recruits.  Sure, the windfall of revenue has been good to NCAA member schools, but if you take a birds eye view of the last 20+ years an ugly, yet fairly predictable set of outcomes have emerged.  Scandals of all kinds, academic cheating, greed, a mockery of the “amateur” model, and ongoing efforts to get every ounce from star players to ensure huge earnings, even at the cost of the overall wellness of student athletes.   There are consequences when escalating college amateur sports to a win-at-all-costs endeavor, and what we have witnessed to date may only be the tip of the iceberg as to what is still to come.

And this list doesn’t even include the Penn State Jerry Sandusky, Michigan State, or the current Ohio State sex scandals.

One interpretation of these problems is simple — that these problems are what should be expected when you are talking about thousands of individuals involved in a common endeavor.  Delving deeper, however, it’s important to take into account how integrity, responsibility, leadership, and role modeling interweave with an ongoing efforts to ramp up school revenues to the highest amount possible.  Are as many shady decisions made when there’s not as much to play for in terms of dollars?  When the chase is always — or only — for the greatest revenues possible, there are daily issues that surface that prompt otherwise solid decision-makers to sometimes turn a blind eye, or worse yet, actively engage in behaviors that sustain the dangerous/illegal behaviors.

What are universities these days?

Are universities institutions of higher learning, or merely mini-professional sports that just happen to offer education degrees, too?  In no other vocation that I can think of does an employee make more money (and in the case of college sports exponentially more money) than the CEO (or university president).  When football coaches, including assistant coaches, earn ten times the amount as a high-ranking professor, it makes you wonder where true priorities lie?  Are football coaches to be valued more than researchers seeking cures for cancer, or environmental scientists searching for ways to create cleaner living?  That’s exactly what we are seeing today — some assistant football coaches are making over a million dollars a year, while the majority of college professors are lucky to make 1/10th of that in salary.

Making it all go…

The lucrative college/pro system only goes as schools attract top athletes to their schools.  It is presumed that recruited student athletes are both prepared for school, as well as fully committed to their future academic pursuit, but clearly this is not always the case.  Of course, some student athletes take the school/sport expectations seriously, but others do not — and increasingly more student athletes see the “free class” exchange for their participation in sports to be a burden, not an incentive.  When schools sell out for the best athletes, especially when it’s blatantly obvious a potential student athlete is nowhere near ready to succeed academically at the college level, it increases the risk for future on/off-field problems to eventually develop.

There is a disturbing trend going on in college sports these days, though it isn’t too difficult to determine the root of the cause.  As the dollars get bigger, coaches and associates will likely continue to push the envelope and engage in behaviors that give them the best chance for winning, and making more money.  It’s not a complicated formula, but the problems arise when all sense of integrity is thrown out the window in sole pursuit of riches.