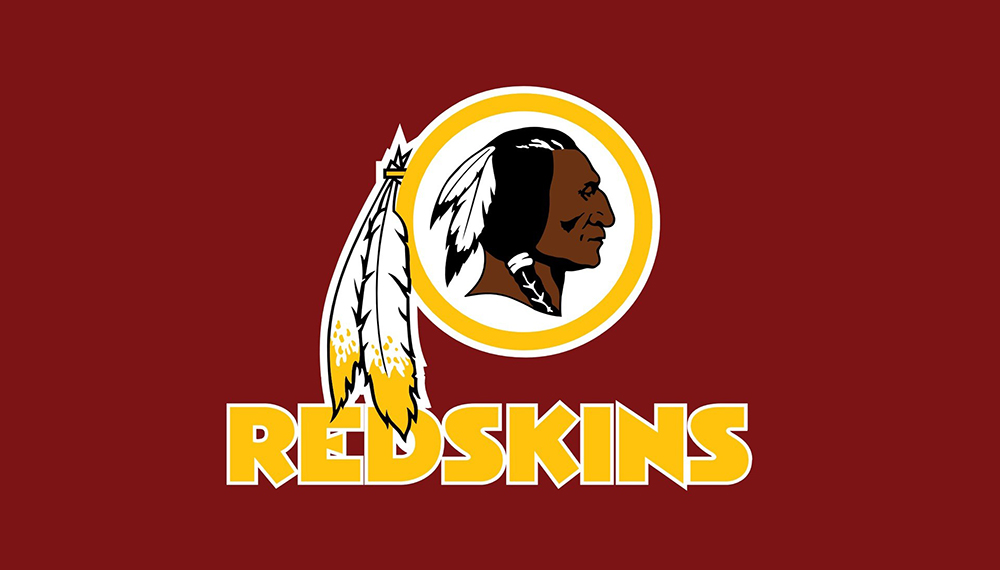 The controversy around insensitive sport team nicknames continues to pick up momentum, with USA Today columnist Bob Nightengale suggesting last week that the Atlanta Braves and Cleveland Indians change to names less offensive and more with the times.  Earlier this year the Washington NFL football team took the bold move of eliminating the name “Redskins,” a change that was long overdue in the minds of many people.  Is this the moment sports teams nationwide, from the pros to the preps, begin the process of eliminating offensive team names?  If this is that moment in time, where will the lines be drawn relating to what is socially acceptable, and what is not?  Critics of name changing argue prioritizing political correctness will only open Pandora’s Box, but proponents of non-offensive names contend these changes were long overdue and need to be made now, regardless the reaction.

I pulled the quote above from a social media post, providing us insight to questions some sports fans have when it comes to naming sports teams.  Where do we draw the line between Indians, Braves, Seminoles, and Redskins and other, less obvious stereotype names?  For example, should we assume that all folks with an Irish ancestry are happy the Notre Dame uses “Fighting Irish” as their team nickname?  If your argument is that Notre Dame is excluded because “Irish” is associated with a desirable trait of being a good “fighter,” couldn’t the same claim be made in cities using Native American names in a similar manner?  Some teams are named “Warriors,” is that an offensive term?

Please note that I am not lobbying for any specific position here, but rather attempting to point out the complexities (and possibly hypocrisy) when it comes to naming sports teams properly, and in a way that doesn’t offend anyone.  Without any universally accepted criteria, it is difficult to determine a proper balancing point with respect to what is OK, and what is not.

How should you feel about sports team names?

It is not our place to tell people what to feel — or how to feel.  While you may have an opinion about another person’s way of thinking, you can’t make them think a certain way, nor are they “wrong” if they don’t see things like you.  Put another way, if someone is offended by the name “Braves” or “Indians,” it is their right to feel that way — regardless of anyone else thinks they should feel.  If Native Americans do not like Native American sport team names, then we should respect the way they feel.  Similarly, if people with Irish heritage do not want to be stereotyped as “fighters,” we should respect how they feel.  The offended do not need our permission to feel the way they do, nor are we the ones who should work to change their opinion.

The challenge, again, is finding a contemporary landing spot where teams can be named in ways that do not offend people.  What may have been OK a generation ago may not be OK today, and herein lies the challenge we face today.

We are currently witnessing seismic changes with respect to sport team nicknames, evidenced by Washington deleting the name “Redskins,” and the Cleveland Indians no longer using Chief Wahoo as their mascot.   Many people felt these changes were long overdue, and now that Washington and Cleveland have improved their situations, attention has now turned to other pro, college, and high school teams to do the same.  Finding universally acceptable names, however, may not be so easy when you drill deep and consider the fact that there will always be some names that offend people — regardless of how innocuous they appear on the surface.  Keep in mind that while you may not agree with how a person feels about a team nickname, you cannot fault a person for feeling the way that they do.