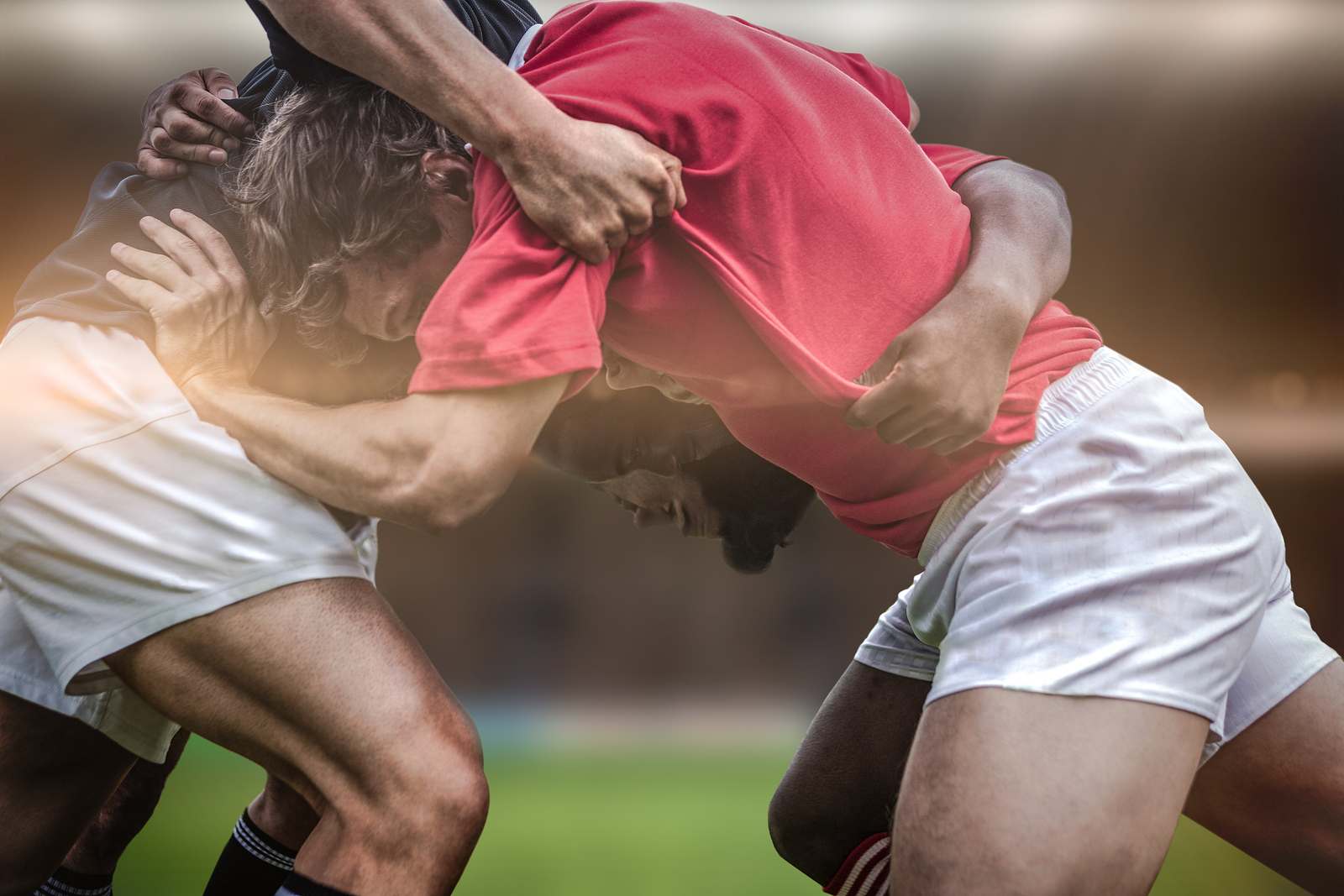 Fair and healthy competition occurs when individuals/teams are evenly matched with each side having a roughly equal chance of winning.  When we match competitors on variables like intelligence, height/weight, athleticism, or musical ability, it inspires each competitor to give his or her best knowing that the game is fair and that there is a real chance of winning.  In these examples competitors experience greater levels of motivation, focus, and resiliency — all variables commonly witnessed in peak human performance moments.

But what happens when we “stack the deck” in competitive situations?

How does the spirit of competition change when one individual/team is at such a distinct disadvantage that the chances to win are close to zero?   Setting aside the rare examples in life where a massively disadvantaged underdog beats a heavy favorite, what happens in every day competitions between individuals or teams when there is almost no chance of winning?  For example, if you pitted college students from an Ivy League school against a random group of first graders in a trivia competition, it’s difficult to see how the elementary school kids could put up much of a fight against some of our finest academics.  Similarly, you would not expect a high school football team to pose much threat against an NFL team for obvious reasons.

When competitors are mismatched to the point where there is no challenge for the favorite, and no hope for the underdog, a number of psychological concerns arise.  Regardless whether you are on the team that is the heavy favorite or massive underdog, participants run the risk of the following:

When sport opponents are similar in ability the result is a healthy competitive spirit enjoyed by all.  This is especially true in youth and interscholastic sports, prompting a greater awareness of the dangers of “stacking” a youth sport team and/or scheduling opponents who are either far below your ability, or so much better that your kids think it’s a waste of time to even try because they don’t have a chance.  Instead, look for ways to keep kids interested, motivated, and focused for success by challenging them — but not making things too easy or next to impossible.