Examining Why Sexual Predatory Behaviors are Happening in Athletics 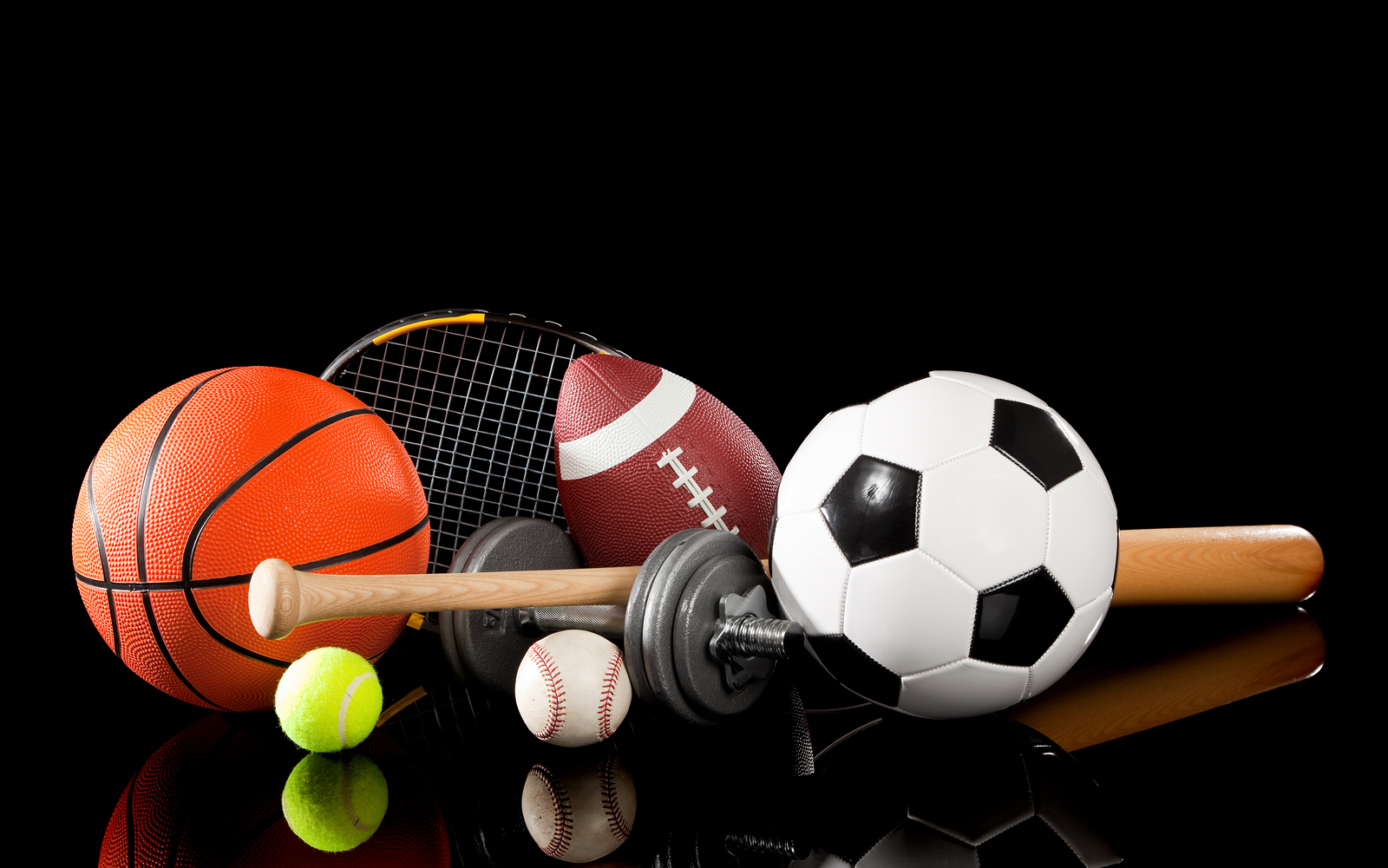 Ohio State recently became the latest university to make the news for reported sexual abuse, this following previous scandals at Michigan State and Penn State.  All three schools were accused of various crimes relating to sexual predatory behaviors, from Jerry Sandusky’s pedophile interactions with kids, to Dr. Larry Nassar and Dr. Richard Strauss’ sexual abuse of student athletes while masking their behaviors as normal medical procedures.  An additional law suit at Ohio State filed by Eszter Pryor alleges that an Ohio State dive coach sexually abused her and the university failed to act.  While each of these cases is unique, there are some very important common questions that must be examined, including:

Sexual predators and pedophiles come in all sizes and shapes, making it difficult to pre-determine individuals that might present a high-risk for future sexual crimes.  That said, there does appear to be some common traits witnessed when examining perpetrators, as well as common psychological characteristics pertaining to leadership and group dynamics that play in to the puzzle.

When examining individuals who seem to be able to successfully carry out their sexual deviancy, the following characteristics are often witnessed:

In addition to the individual commonalities presented above, there are basic psychological concepts that contribute to these stories:

These are just some of the reasons why perpetrators often get away with their crimes, and why some victims remain quiet even when they feel they have been victims of abuse.

Working toward a better, safer future

There have been too many confirmed sexual abuse stories in sports to not pay close attention to athletic personnel, venues, and culture.  Increasingly more student athletes are speaking out, and schools/individuals are being held accountable.  Still, there is much work to be done before we see a new, safer paradigm develop where student athletes can be assured of their safety at all times.

What institutions can do:

What individuals can do:

Sadly, these kinds of stories where kids/student athletes experience sexual abuse do not appear to be going away, as just since this writing yet another story has been reported at Arizona State.  There is a lot more for us to learn about why these crimes are occurring, and what schools and individuals can do in the future in order to mitigate risks.  For more help with training to offer your coaches, teachers, and administrators click here to learn about Tough Topics, Practical Solutions.