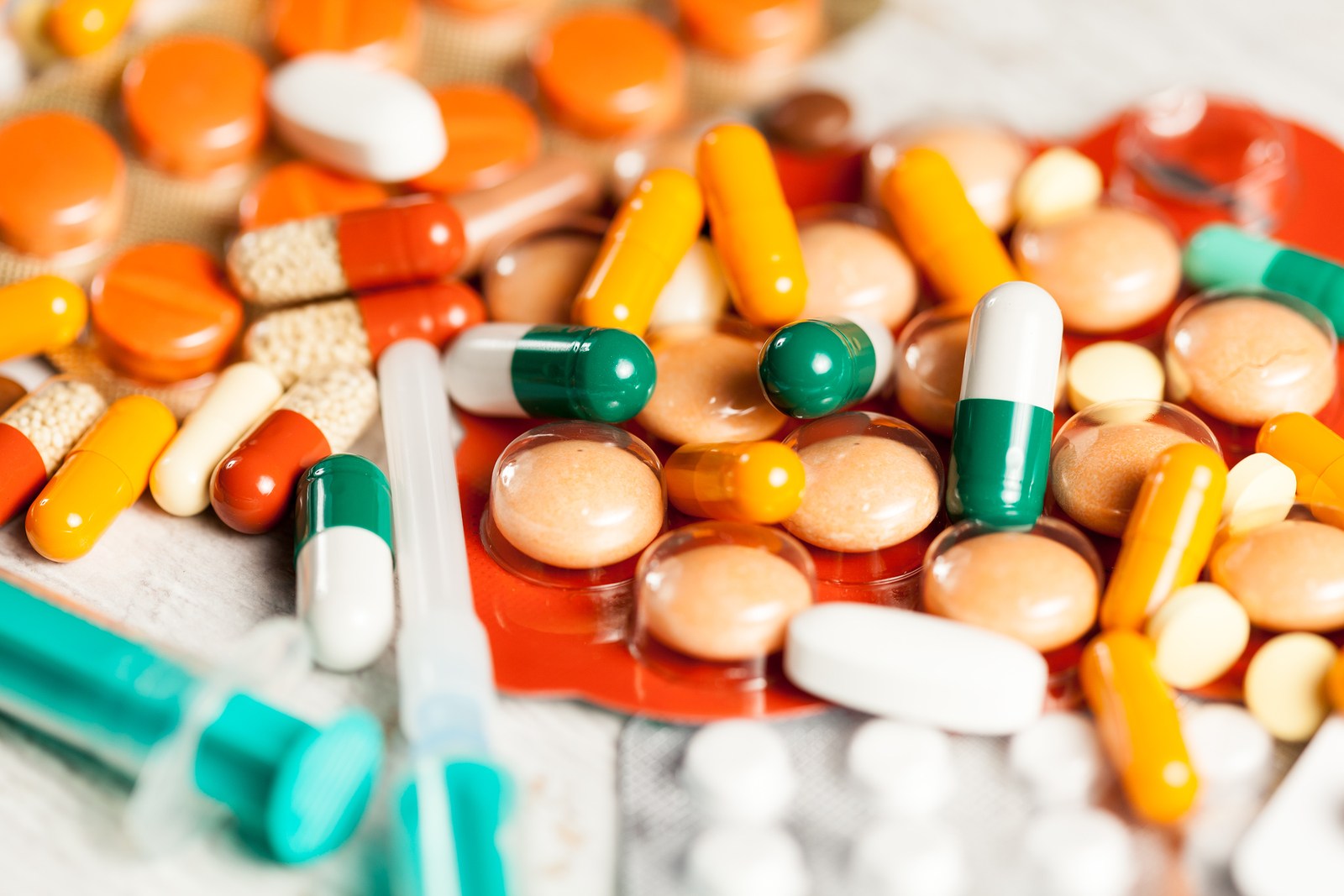 Performance enhancing measures these days go far beyond nutritional supplements, fad diets, and even illegal steroids.  Adderall, and other similar ADHD psychostimulant drugs, have become the modern-day performance booster — including for some youth-level athletes.  Rather than being prescribed psychostimulants to address ADHD symptoms, increasingly more athletes are actively seeking these drugs solely to help improve on-field athletic performance.  Add to the problem that ADHD is a remarkably easy diagnosis to feign, and the result is more student athletes receiving prescriptions for these potentially dangerous drugs.

Do psychostimulant drugs provide a distinct and unfair athletic advantage?  That question may be difficult to answer, particularly when trying to ascertain how much athletic improvement is due to natural athletic growth, the ADHD drug, or even the placebo effect.  To date, I have not read a study that examines the athletic impact ADHD drugs have on performance, but even if there were such a study the placebo effect would still be a distinct possibility for any measurable changes between groups.

While it’s understandable why athletes look to uncover ways to quickly improve their athletic abilities, ADHD drugs are not intended to be prescribed to athletes just so they improve their athletic abilities.  Not only is there no evidence for the drug’s efficacy as it relates to sport success, there are additional concerns relating to safety and integrity to also be considered.

First and foremost, athletes shouldn’t use drugs that haven’t been prescribed and will be closely monitored by a physician (an important point to note since many athletes get the drugs through friends).  Even drugs that seem innocuous carry potential side-, interaction-, and withdrawal-effects, concerns that are especially important as they apply to kids.  While it may seem like “no big deal” when your child asks to get something from the doctor to help with focus on the field, it is vitally important that parents take a wide-lens view relating to why the child is asking, the implications involved with the decision (including safety), and league rules and protocols.

In addition to safety issues, another lesson can be taught when a child asks for medication to help with athletic performance: integrity.  Kids can learn a great lesson about the importance of sportsmanship and how it relates to seeking a prescription when there is no psychological disorder and the sole intent is to boost performance.  The teachable moment is helping kids understand the importance of playing safely and by the rules, and that medications should only be considered for genuine health issues, not just to win more games on the field.

Perhaps the biggest reason why we are witnessing more young athletes use psychostimulant drugs to enhance performance has to do with the ease in which these prescriptions are written for ADD/ADHD, a mental illness condition with remarkably loose diagnostic criteria.  In fact, often “diagnosing” is not even done, but instead a product of a parent simply asking the family pediatrician for help for their child’s attention challenges.  Without any blood test, EKG, or any other objective measurement, attaining the diagnosis and medication has become disturbingly easy to do.

Sports leagues are also challenged by the spike in ADHD medications in sports, as many have no protocols in place, and even for those that do there are still challenges around whether the kid is using a drug like Adderall to help with general focus (still a controversial position), or whether he is using the drugs simply to play sports better.  Professional and college sports are challenged by these concerns, so you can only imagine how far behind high schools and youth sport leagues are as it relates to vetting who should and shouldn’t be permitted to use.

For as long as athletes have competed in sports there have always been challenges around training safely with sportsmanship, versus finding perceived shortcuts that jeopardize integrity and risk safety.  While it is understandable why some competitive athletes look to do whatever they can to maximize athletic performance, using drugs as a means to play better is never a good choice.  Play hard, train safely, and always prioritize sportsmanship and integrity and chances are you will reach your full potential and do it the right way.