Hats Off to the Unsung Heroes on Every Sports Team 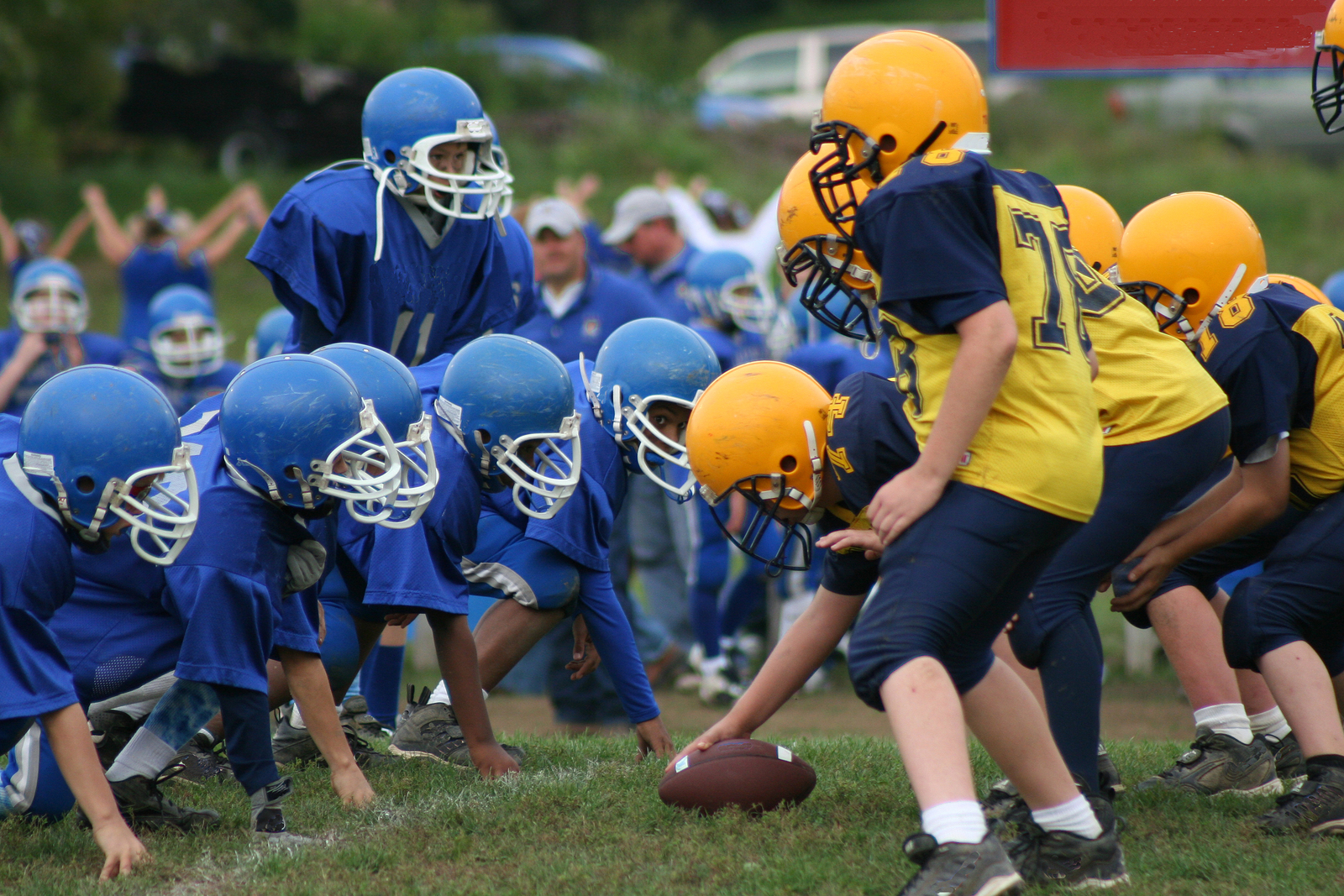 While uncertainties surround the start of sports this fall, this is a good time to recognize all the unsung sport heroes that make your team go.  Sure, everyone knows the star quarterback, but what about all the other, less known players who allow the quarterback to shine?  The same is true on every sports team where there is a star who gets the recognition, while other hard-working and dedicated kids sometimes barely get noticed.  As we try to return to normalcy these kids are going to be instrumental in keeping teams together and focused toward a safe sport season.

The importance of informal team leaders

On sports teams there are both formal and informal team roles, and both are needed for a team to achieve success.  Formal team roles include the team captain, the starting pitcher, or the team goalie.  Informal team roles include the players known for creating team enthusiasm, or kids who maintain high grades and encourage teammates to do the same.  While the star players usually get most of the team attention, it is often the kids who do the little things that help improve team culture and allow the team play its best.

There are a number of important duties team members do and rarely receive credit for, including:

It’s important to note that you don’t have to be the star athlete to excel in any of the roles listed above, and that any athlete can contribute in these areas.  Successful teams embrace all of the qualities I listed above, the challenge is getting everyone — including the athletes who rarely see the field/court — to commit to giving their best.

Recognize ALL the kids you coach

Again, it’s easy to give a high-five to the kid who scores all the points, but do you make the same efforts with the kids less talented, but equally invested in the team?  Do you make sure to point out the kid getting it done in the classroom, or the kid who always picks up teammates when they are struggling?  What about the kid who works super-hard at practice, yet rarely sees playing time — does he/she receive praise in front of the team?  Winning teams need everyone to chip in, and some kids best contributions are the little things that don’t always end up in the final box score.

Hats off to all the young athletes giving it their all, including those who rarely receive playing time yet still bring it every day.  This week, make it a point to talk to your team about all the important challenges teams face, as well as the kids on the team who best meet those challenges and encourage others to do the same.