Have Kids Become “Primed” to Use Pain Pills for Sport Injuries? 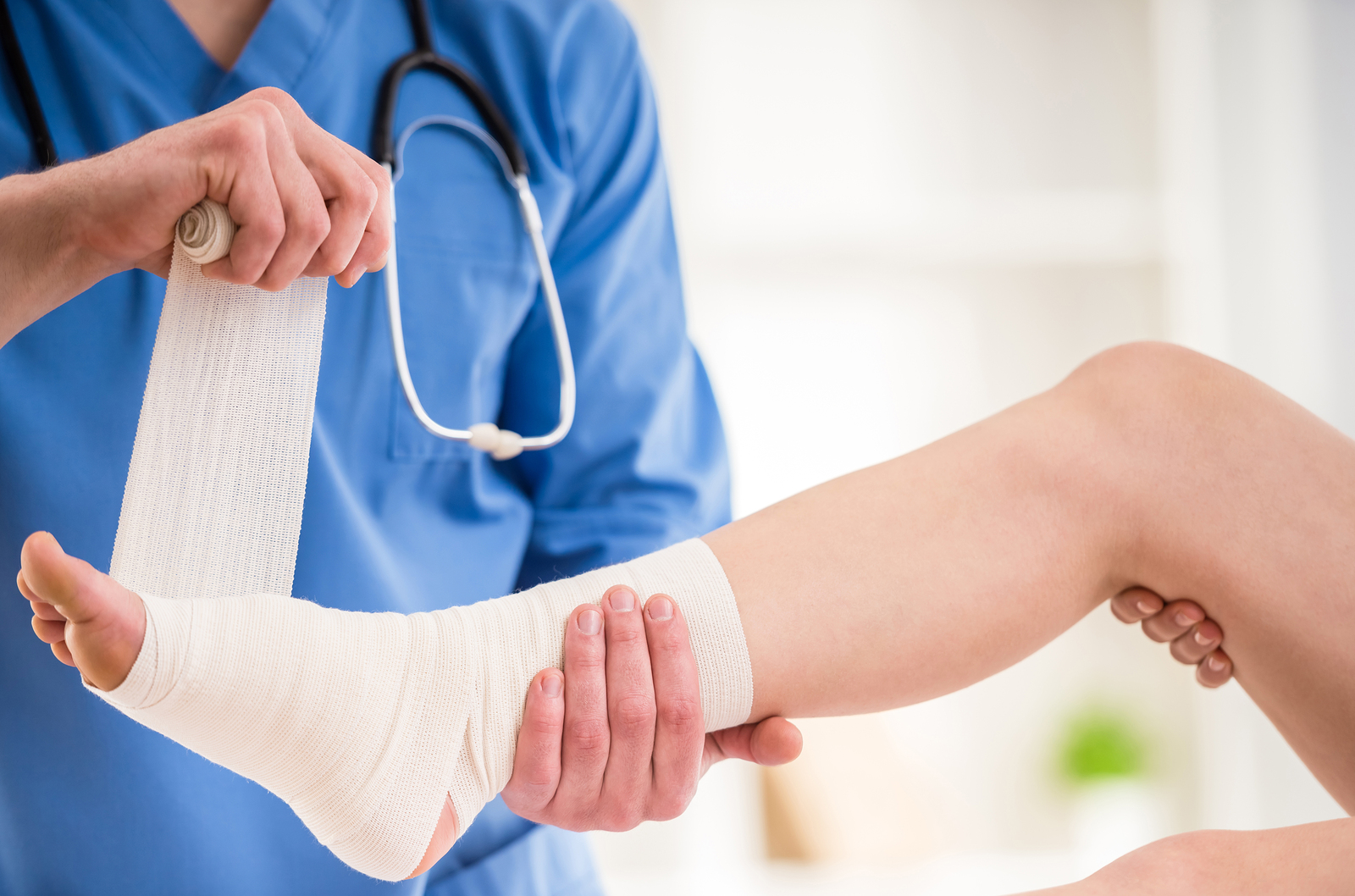 Priming is a psychology effect in which subjects are repeatedly exposed to a stimulus that essentially “primes,” or influences a future perception.  Interestingly, subjects who have been primed often are not even aware of it, as in the case of the following example:

If you were shown a series of pictures of sights you might see at a beach, including the ocean, sand, umbrellas, beach towels, and the sun, and then you were quickly asked to name a laundry detergent chances are the brand Tide would be your response.

Similar to the Tide laundry example, an argument can be made that kids today are being primed when it comes to be susceptible for using pain pills.  Specifically, today’s generation of kids have lived their entire lives seeing drug commercials on television, watching their family and friends use medications, and possibly even being consumers themselves for ADHD, depression, anxiety, and sleep problems.  In essence, using drugs has become quite normal, and for some the best/only way to treat psychological, emotional, and behavioral problems.

There are many potential reasons why increasingly more kids have been prescribed pain pills for sports injuries (often at the expense of first trying non-medication approaches), including the fact that with some sports injuries pain pills might indeed be the best course of action in the short run when properly monitored by a physician.  Still, taking a macro-perspective at this very serious and growing problem needs to occur, especially at how influenced we as a society have become when it comes to medications available to the public that are perceived as quick-fixes and/or the best approach to fixing the problem. Herein is where priming may play a big role.

Practically speaking, while we might see a legitimacy to a short trial run of a narcotic immediately following an ACL procedure, it’s more troubling to see young athletes with bumps and bruises being offered a similar drug remedy for their less serious injuries.  In these examples, using less powerful medications and recommending self-healing modalities like imagery, deep breathing, meditation, biofeedback, and even individual counseling are more sensible and safer choices.

Kids mimic what they see (and so do adults)

The United States is one of only three countries in the world that allows direct drug-to-consumer advertising, and we can all attest that it’s tough to miss these ads if you watch TV, surf the web, or read magazines.  Often the solution to our problems are various drugs designed to fix everything from a sports injury to a restless leg.  Sadly, many kids have now grown up through their entire childhood and adolescence into believing that developing life skills and coping isn’t nearly as effective as “getting something from the doctor.”

There is an opioid problem in America today, and some student athletes have gotten caught up in this problem merely by following doctors orders to use a narcotic to manage the pain from a sports injury.  Of course, these prescriptions are designed to be short-term and only used during the most acute phase of pain associated with an injury, but in too many cases these prescriptions last longer than that, and in some instances kids become addicted to these drugs.  Sadly, once addiction occurs, some kids then turn to the streets to buy the drug, or in worst-case situations resort to cheaper, more available street heroin to curb their cravings.

Make no mistake, priming by itself isn’t turning kids into addicts, but it may play an important role when it comes to the factors that influence the decision to start on pain pills, or instead first try less dangerous, non-medication routes to managing pain.