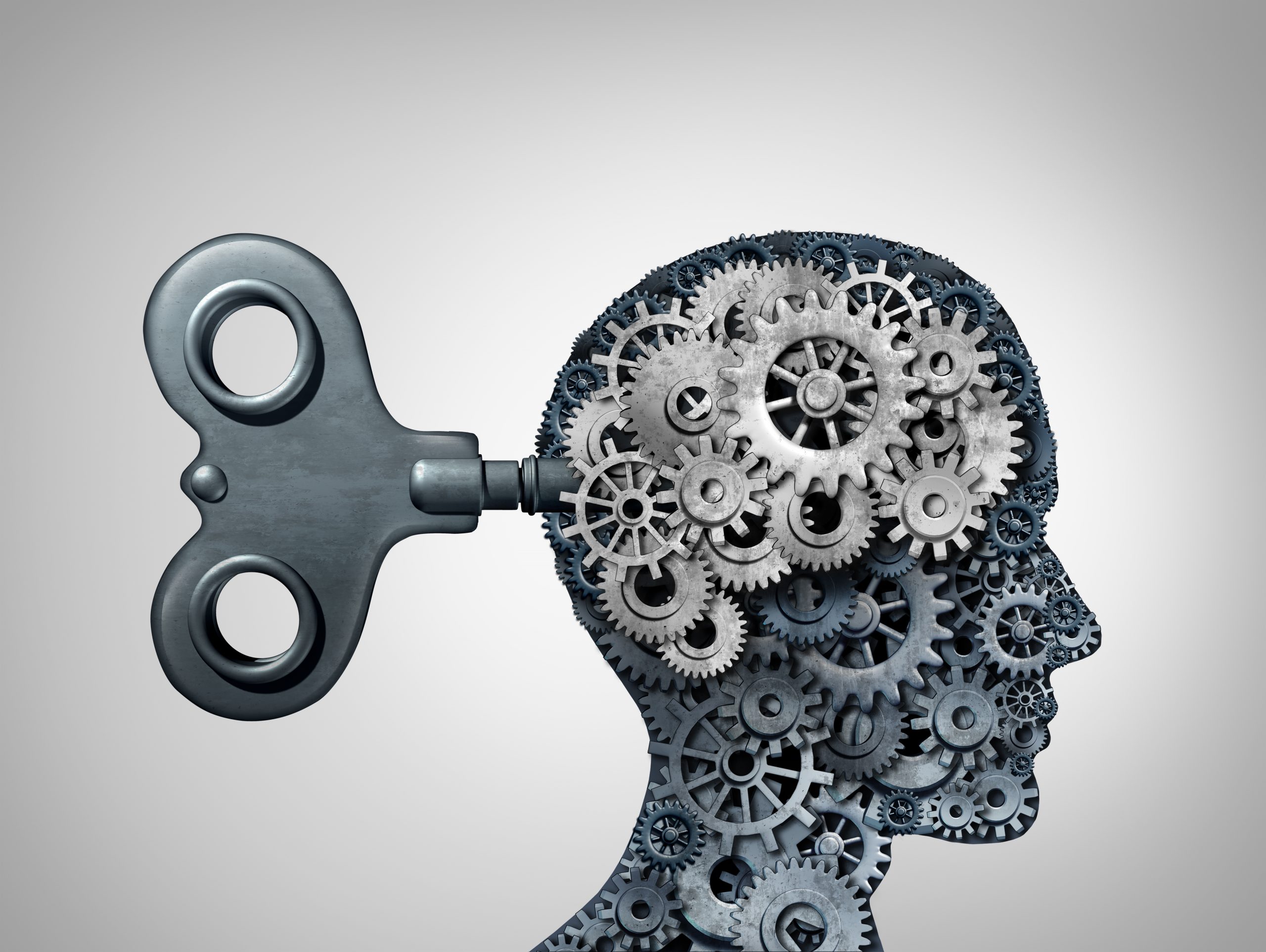 As kids nationwide return to full-time school, adults may want to take pause and observe how much has changed with education beyond pandemic concerns around keeping schools clean of COVID.  Today, we are in the middle of major paradigm shifts relating to how we acquire, interpret, and use knowledge, and this includes major changes kids face related to the educational cornerstones of science, logic, critical thinking, and reliance on factual evidence for theoretical claims.  Our political divide and related debates that have followed have introduced us to new, nonsensical terms, including “fake news” and “alternative facts.”  Keeping schools free from COVID is certainly a big challenge at the moment, but as we work through the pandemic we might want to pay closer attention to the potential negative long-term effects that loom if we do not re-direct our focus back to helping kids discern science from fiction, and truth from conspiracies.

The impact of culture and society on education

Without going into the current political divide, it’s safe to say we are a very split nation at the moment.  Many Americans have signed up for their political “team,” and have accordingly used the confirmation bias at every turn to welcome evidence that supports their position (often at the expense of empirical support), and dismiss opposing evidence — even when it is rooted in fact.  Kids, consequently, observe and learn from their parents, and regularly take on similar views as a result.

In the past, teachers would be relied upon to “right the ship” in the classroom with students who may have been victims of bad information, but these days there are increasing numbers of teachers caught up in the same political team fights as everyone else.  The result?  More political views passing through to education in the classroom, sometimes directly observed by teachers spreading lies, and in other cases indirectly with teachers ignoring or glossing over important facts in order to remain committed to their philosophical and political views.

I want to make clear I am not suggesting teachers are bad, flawed, or unfit to teach students, but to instead call attention to the volatility of these current times, and how our knowledge acquisition processes — including for kids — may be compromised as a result.  It takes great discipline to tamp down emotions and teach subjects and current events that differ from what one wants or hopes, but that is exactly what we are calling for in this very moment as we work back to teaching kids science, and not just an extension of what a teacher pulls from his or her biased social media feed.

AI and the over-abundance of information

Prior to the explosion of social media, few people questioned the validity of the news we received, and high levels of journalistic integrity and scrutiny were relied on at every turn.  Since social media, however, we have witnessed a major paradigm shift relating to news, especially as this relates to things like artificial intelligence and algorithms used to provide to us custom content based on what we “like.”   And while it might be fun to regularly have your social media feed populate with your favorite people and stories, far too many people today have become victims of over-confidence from mis-truths, and lacking knowledge of valid stories they literally never even see.  When adults, including parents and teachers, fall into these traps, it affects not only their own ways of thinking and behaving, but also the ways they teach and mentor the kids in their lives.  And herein lies the potentially dangerous problem that looms for kids as COVID passes and we work to best instruct kids in the classroom.

Science, critical thinking, logic, and observable evidence are cornerstones to a solid education, but when those pieces are minimized — or worse yet, eliminated — the end product for kids does not result in a more intelligent and better equipped person, but instead a mere byproduct of flawed thinking from the influential adults in their lives.

The ways in which we receive and disseminate news have changed greatly in recent years, and the divide in opinion about social, cultural, and political issues is as wide as it has been in many years.  Subjective, and often unfounded claims and opinions have begun to seep into the classroom, as have conspiracies with no basis in fact or reality.  It is important that we safeguard traditional educational practices rooted in science, logic, critical thinking, and verifiable empirical claims, or else our kids today will lose invaluable learning experiences, resulting in lacking educational preparation for their lives and future careers.