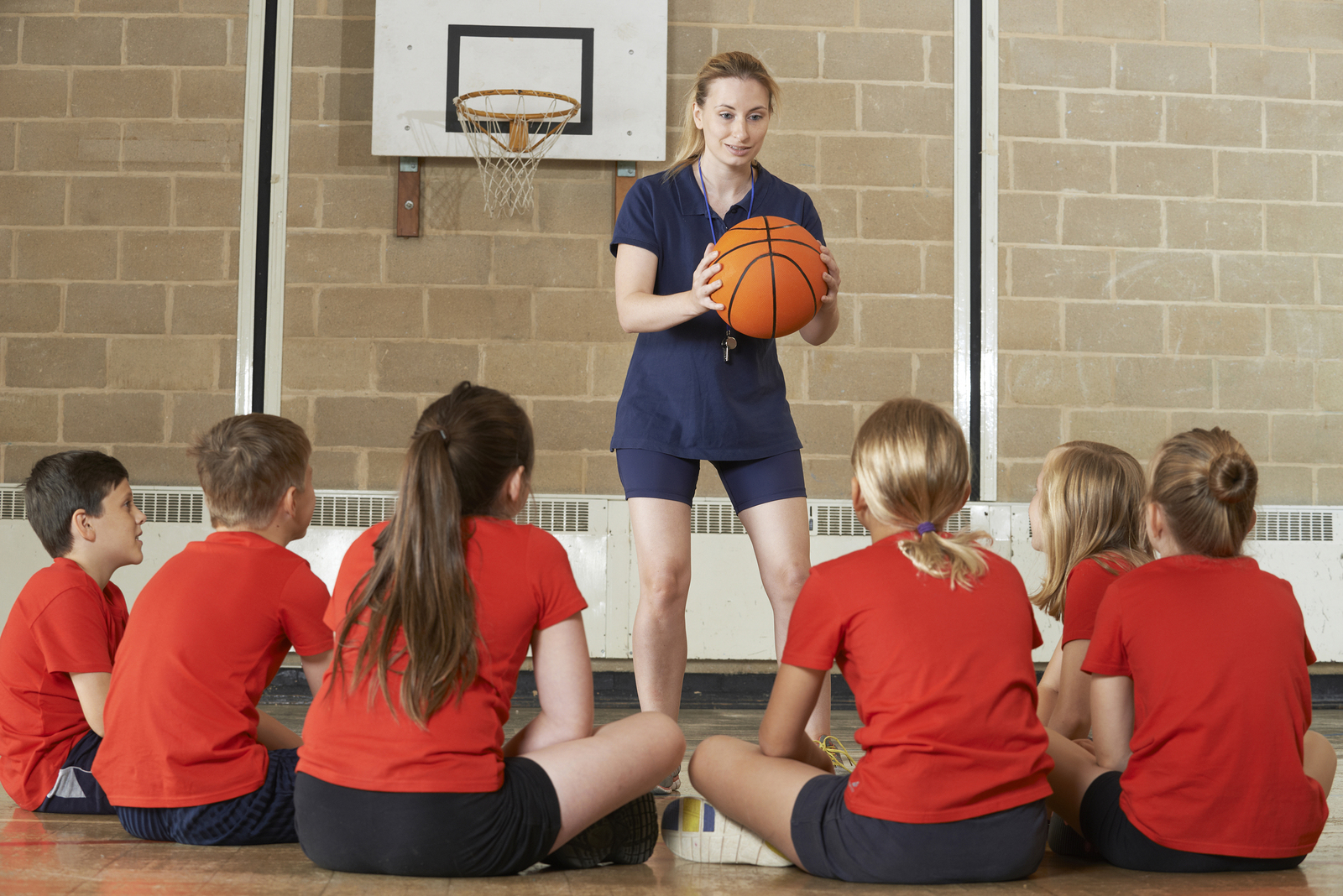 When working with kids, whether on the ball field or the classroom, it is important to understand some of the basics relating to focus, attention, and retention of knowledge.  By focusing on the important aspects of a problem the task of coming up with solutions becomes more manageable, but when focus wanders toward other less relevant objects and things the learning process becomes compromised.  This is where it is important to understand focus, including the basics relating to figure-ground perception.

People sometimes quickly assume that someone has ADD when they don’t laser focus their attention toward a task or target.  What is often left out from this observation is exactly where the person’s attention was instead, and why?  For example, if you are a baseball coach trying to teach kids where to go on the field as it applies to a specific situation, and later when that same exact play unfolds and the kid goes the wrong way, what do you think happened?  One possibility is that the kid really does have some biological attention/learning issue, but in reality that is rarely the case.  Instead, what usually occurs in situations like this is that the kid’s attention was simply pointed toward something different when the coach was teaching proper situational baseball defense.

It is important to note that when we look at a target, we tend to look at different aspects and dimensions of what we are “seeing.”  While the baseball coach was talking about infield defense, the kid who didn’t quite grasp the idea could have been looking around the field, at the sky, or toward the dugout.  Additionally, he could have been thinking about his favorite song, his girlfriend, or even what he is going to eat for dinner after practice.  Of course, none of these changes in attention are evidence of “mental illness,” though some might lead you to think that is exactly what is happening.  No, the problem here is where focus has been directed, and what was the “figure” and what was the “ground” at that very precise moment of baseball instruction.

The figure-ground perceptional grouping theory states that the “figure” is the specific object that you attend to, while the “ground” is the background that you do not direct your focus.   In the baseball example, if the kid was thinking about his girlfriend when the instructions were provided, the girlfriend was the figure, and the coach’s instructions were the ground.  No, this is not mental illness, but instead a challenge to help the kid better attend to what is important at a specific time.

Much of what we miss in life, especially in those moments when you were physically there yet still didn’t get it, has to do with attention and how it is divided between figure and ground.  This seemingly subtle difference is actually quite huge, as it is incredibly difficult to learn and master life tasks when your focus is divided.  The challenge, therefore, is for teachers and coaches to strategically use this understanding of perception by making sure the kids you teach and coach have the entire focus directed toward what you want to be the figure, while helping them steer their attention away from distractions known as the ground.

Other common examples of figure-ground:

What is important to note is that the figure-ground experience is dynamic, and at any given moment your focus (using the examples above) can quickly shift from conversation to the sounds in the kitchen, the people around you at the theater instead of the movie on screen, and the buildings on the side of the road rather than the traffic light.  As your attention shifts, so too does your focus, all leading to the degree in which you perceive and learn information.

Often when kids don’t “get it,” it is not because they have ADD or some other mental illness, but instead more likely because their focus shifted, they received only a partial message, and their subsequent behaviors were compromised as a result.  We, as adults, can continue to use this model to help kids understand what is important and relevant to the learning task, and what distractions to steer clear of while focusing on the task at hand.  Developing focus is a life skill all kids can improve upon, but it takes adults invested in teaching focus rather than assuming kids with poor focus are “ADD.”