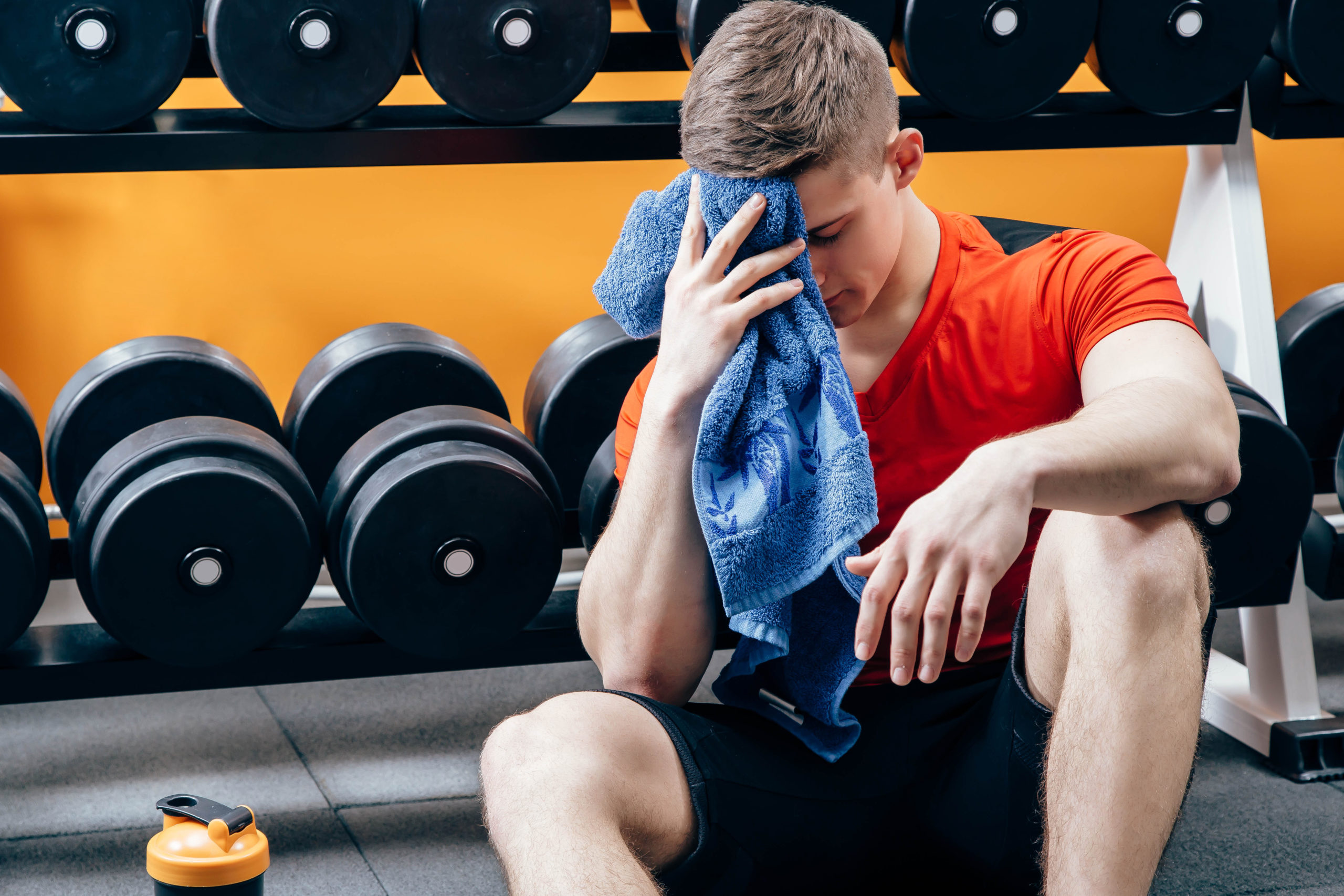 Being cut from a sports team can be one of the most devastating events in a kid’s life.  If being told you’re not good enough isn’t painful already, many kids feel angry, embarrassed, and confused with their feelings and how they should process the news about being deselected.  Being cut can be humbling, and it can also lead to pessimistic thoughts about trying out for the team again in the future — or any sports team for that matter.

The process of being cut

Being “cut” is the slang term used for when a student athlete is deselected from a sports team.  Usually the reason a kid is cut from a team has to do with lacking sport skills, but other reasons may relate to being academically ineligible, physically injured and unable to play, or perhaps the toughest reason of all, “politics.”  Regardless of why a kid gets cut from a team, it’s safe to assume that the vast majority of these kids were not anticipating being cut, and even fewer will be unaffected in a negative way from the news.

There are differences in the ways in which coaches deliver the news of being cut to kids, from simply taping a list on the coach’s office door to more sensitive measures that include delivering the news to kids privately.  The net result, regardless of how the news is delivered, is that kids who are cut will need to face the reality that for this upcoming season they will not be a part of the team and being around their teammates.  As you can imagine, this is often really heavy stuff for kids to work through and rebound from moving forward.

What you can do

While it is true that when a kid gets cut from a sports team, it’s an intimate experience that only the individual can experience and process.  Still, family, friends, and even coaches can help by using the following tips:

Being cut from a sports team is never fun, but it can be an invaluable learning experience that can lead to future success.  Try to avoid assuming “politics” were to blame, and instead learn the specific areas that need improved for the next time there are tryouts.  And finally, it’s important to remember that many great athletes — including Michael Jordan — were once cut from sports teams, making it important to stay positive and optimistic for future success.