Here’s Where Skip Bayless Misses the Mark with Mental Illness 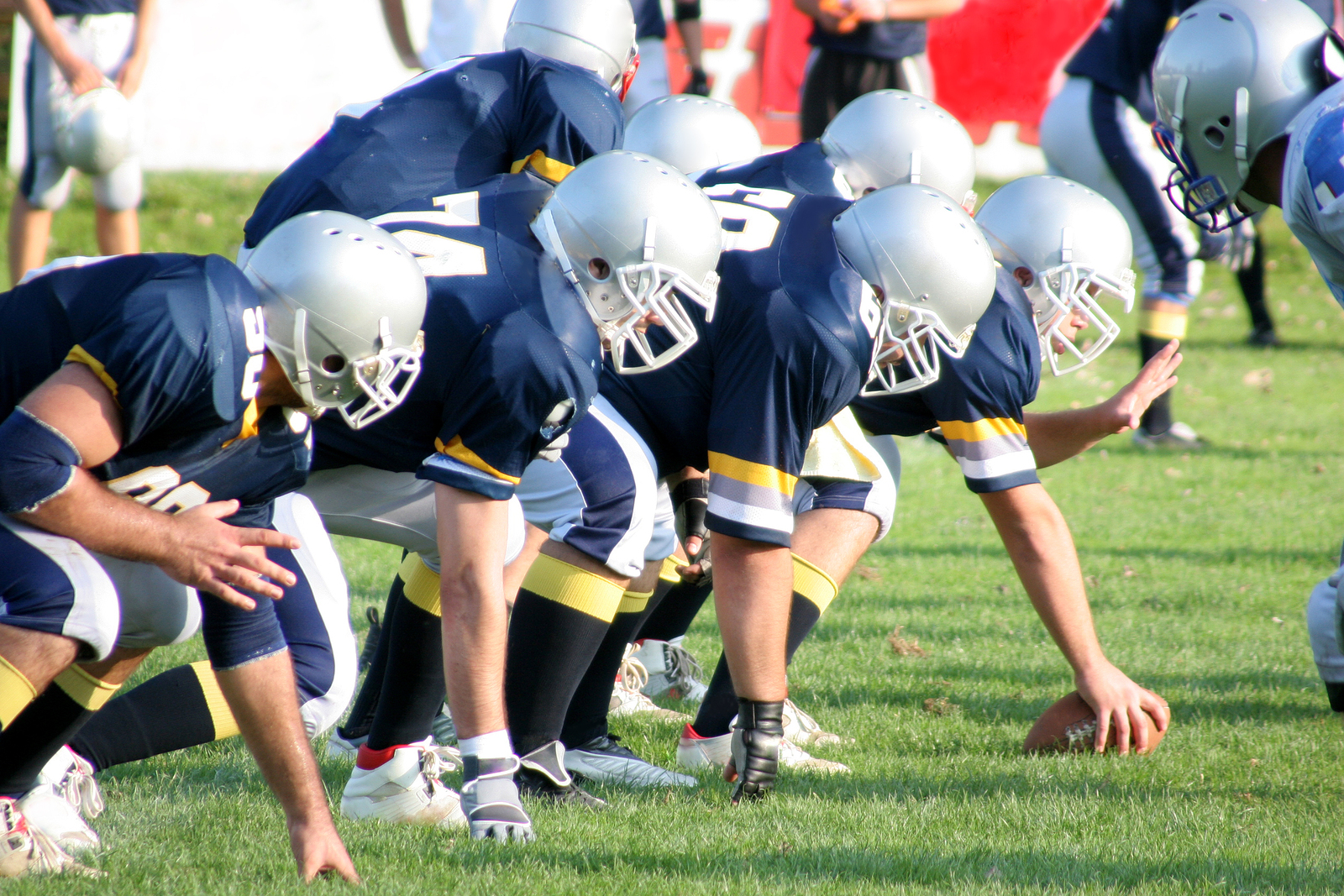 Fox Sports analyst Skip Bayless disparaged Dak Prescott yesterday, offering no sympathy to Prescott after learning that he had gone public with battles with depression following his brother’s suicide.  Aside from his comments being incredibly insensitive, Bayless was irresponsible with his platform at Fox Sports by talking about Prescott as though he has a debilitating weakness that prohibits him from being a successful athlete.  Ironically, the exact opposite should have been discussed by Bayless — specifically, it would have been nice to hear Bayless recognize the struggles some athletes experience with mental illness, the bravery it takes to seek help and support, and the positive outcomes experienced by athletes who respond well to mental health treatment.  Instead, Bayless offered comments that will only discourage athletes from mental health support, and by doing so continue to promote an unfounded stigma that mental health issues limit an individual’s talents and abilities.

The biggest problem Bayless’ position is that he assumes Dak Prescott is damaged goods, and his mental illness will prevent him from playing at a high level.  While it is true that Prescott’s depression could negatively impact his on-field play, it is also possible that with the appropriate mental health support Prescott could have an average, above-average, or even superior season.

Athletes can still be successful while experiencing mental illness.  Unlike a defensive end with a torn ACL no longer able to chase down quarterbacks, or a baseball pitcher with an injured rotator cuff that limits him from reaching his previous velocity, an athlete with a mental illness can still function at a high level.

For example, an athlete who deals with anxiety can learn cognitive-behavioral strategies to help stay calm while performing.  While an athlete with a broken leg can’t mentally guide himself to run his top speed, an athlete dealing with mental illness can still operate at a top level.  The point is mental illness should be viewed differently from physical injuries, especially as these comparisons apply to the likelihood of athletic success on the field.

Rather than focus on Bayless and direct more clicks his way, the bigger discussion should be that Bayless said out loud what some others also think about people who struggled with mental illness: They are weak and unable to perform at a high level.  As a mental health clinician, I can state firsthand that athletes do not have to be limited by mental health issues, and there are many incredible therapists and treatment modalities that can help.  Increasingly more athletes are speaking out about the importance mental health, and showing empathy and compassion towards those who struggle with mental illness.  Unfortunately, Skip Bayless is still peddling unfounded assumptions that mental illness is career ending, when in fact it’s anything but.