The Sports Doc Chalk Talk
Subscribe
Home / Blog / How are these Drug Side Effects Better than the Symptoms You are Experiencing?

How are these Drug Side Effects Better than the Symptoms You are Experiencing? 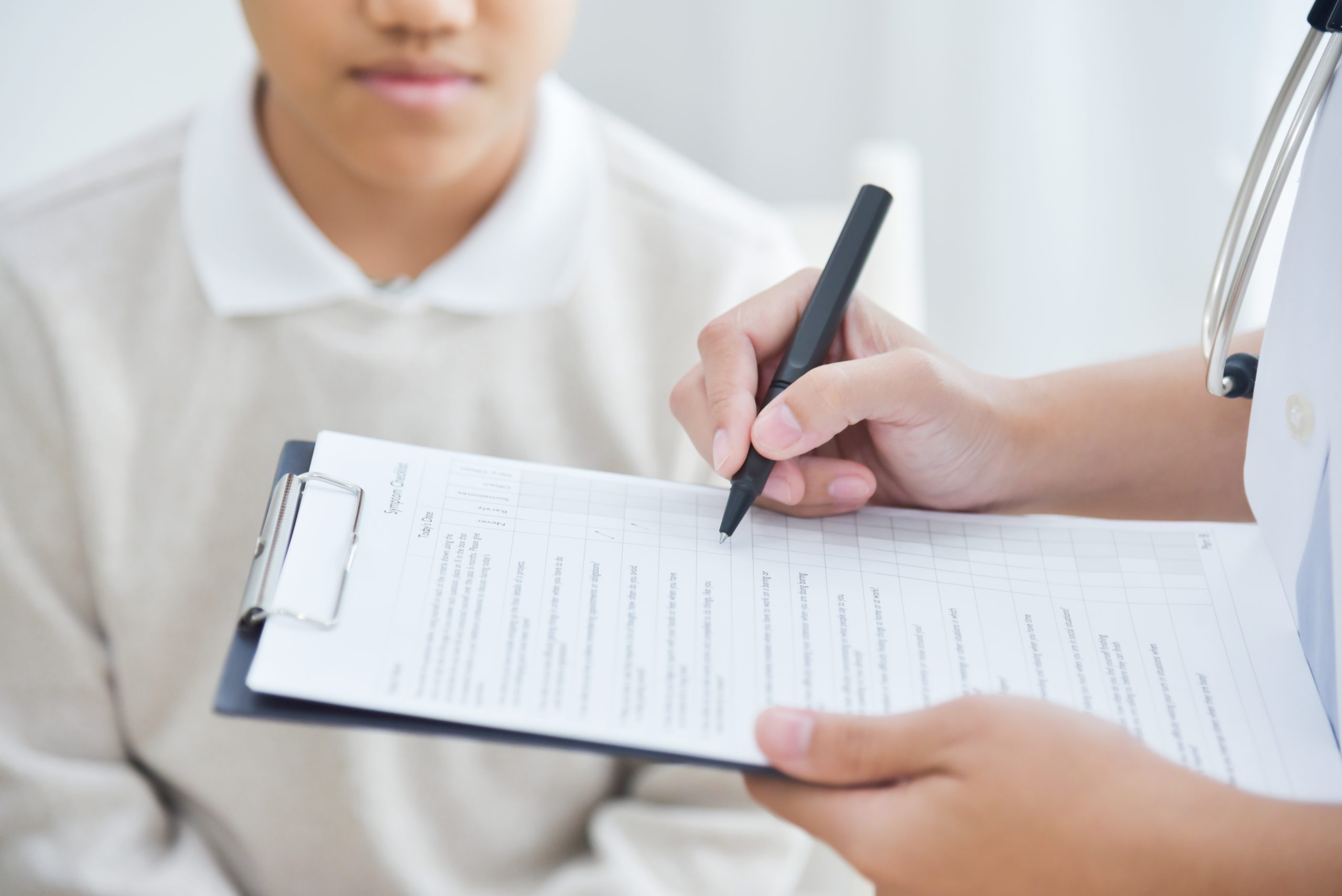 It goes without question that individuals who suffer from mental illness generally experience a host of life-altering and problematic symptoms, ranging from sadness and depression, to agitation and anxiety, to lapses in focus and attention.  These symptoms are real, and it makes perfect sense for people suffering from them to actively seek effective treatments so that they can get back to living a normal life.  The problem, however, is that we have gotten so far away from previously proven and effective treatments that we now almost exclusively rely on risky and unproven pharmaceutical drugs to fix mental problems.  Simply put, we have discarded practices around better health and nutrition, rest, and mental health counseling, in exchange for doctors willing to dole out potentially dangerous prescription drugs.  The most basic question is do these drugs actually work?  Digging deeper, do they work better than non-drug options that used to be the primary way people improved their mental status?  And finally, and perhaps most important, what risks are there when using these drugs?

A quick walk through the history of treating the mentally ill

While today it is commonplace to go to a doctor, report the symptoms of your mental issues, and quickly receive a drug prescription, it wasn’t always this way.  Looking at the history of how the mentally ill have been treated in this country, and you’ll soon see that many of the common practices that were OK then are seen as quite dangerous and barbaric today.  For example, it wasn’t uncommon many years ago for people to be institutionalized in hospitals, often causing far more distress than the original reported mental illness.  Later, lobotomies became a common practice, with the founder Egas Moniz even winning a Nobel Prize for his efforts.  And of course electroconvulsive therapy (ECT, also known as “shock treatments”) was another horrific approach to addressing mental illness, often resulting in patients who ended up worse than before their ECT treatments.  As you can see, previous attempts at treating mental illness have been controversial, unsettling, and often dangerous.

Today, we don’t institutionalize people like we once did, nor do we perform lobotomies (although ECT is still around), but we have instead promoted drug therapies as the go-to when it comes to nearly every mental illness identified.  Interestingly, not much research has supported these efforts, as often studies including anti-depressants versus placebos end up very similar with respect to efficacy.   What has occurred, however, is an abundance of evidence that now clearly shows today’s pharmaceutical drugs — especially anti-depressants — have some serious and potentially deadly side effects.

Are these side effects worth the risk?

If you visit the US Food and Drug Administration website you can do a search on the black box warnings of current drugs available in the United States today.  A “boxed warning” is the strongest warning that the FDA requires, and it’s worth examining a couple of these warnings currently available for two of the most commonly prescribed drugs today, Adderall (ADD) and Zoloft (depression).

Amphetamines have a high potential for abuse.  Administration of amphetamines for prolonged periods of time may lead to drug dependence and must be avoided.  Particular attention should be paid to the possibility of subjects obtaining amphetamines for non-therapeutic use or distribution to others, and the drugs should be prescribed or dispensed sparingly.  Misuse of amphetamine may cause sudden death and serious cardiovascular adverse events.

Where people get confused

One of the trickiest things about prescription drugs is for the user to understand the following two questions:

2. If I’m experiencing weird things while using the drug(s), is it my condition (i.e. depression) or a side effect of the drug?

When examining the efficacy of any treatment (drug, counseling, etc), it is important to understand there are countless extraneous variables that can directly impact wellness that have nothing to do with the treatment.  For example, if you began taking an anti-depressant today and over the next month you also coincidentally experienced a pay raise at work, began dating somebody you really liked, and took an enjoyable vacation, it might be difficult – if not impossible — to determine that the drug caused the positive change when other great things in your life could have, too.  Ruling out extraneous variables is very difficult to do for researchers, and you can imagine how much more challenging this is for everyday people to do.

The second question is also very powerful, as often people who experience side effects immediately point to their condition as the cause, and not the drug (even when the drug’s side effects match the symptoms being reported).  For example, a person taking Zoloft might experience very distressful thoughts, but instead of entertaining the idea it might actually be the Zoloft causing these thoughts, most people tend to immediately blame their depression.

Be weary of misleading heuristics

Heuristics are mental shortcuts that ease the cognitive load of making a decision, but not guaranteed to be optimal, perfect, logical, or rational.  You might think of heuristics in terms of rule-of-thumb decisions, or educated guesses. Some common heuristics people use and tend to accept as truths include “if something is expensive, it must be good.” Or “if something is rare, it must be valuable.”  In both cases these examples are not 100% true all of the time, and in some instances businesses have purposely used these heuristics to build marketing strategies (i.e. taking an otherwise inexpensive product and simply making it more expensive to give off the impression it must be really great).

When it comes to potentially dangerous pharmaceutical drugs, the heuristic that most concerns me is “if a doctor prescribed this, it must be helpful and safe.”  The truth is pharmaceutical drugs are not always helpful, and, in fact, can be quite dangerous — facts that quickly offset any realities associated with heuristics about doctors unconditionally prescribing effective and safe drugs.

If you are experiencing distress in your life and looking for help, do all that you can to explore the many options available to you today beyond simply receiving a prescription for a potentially dangerous drug.  Talk to your doctor about your choices, and steer clear of helping professionals who suggest that a drug regimen is the only way to go.  If your doctor does prescribe a drug, be sure to check out all the potential side effects of the drug and decide for yourself if the current issues you are experiencing are worse than the potential side effects of the drug.