How Can Kids Be Diagnosed ADD — in Elementary School?? 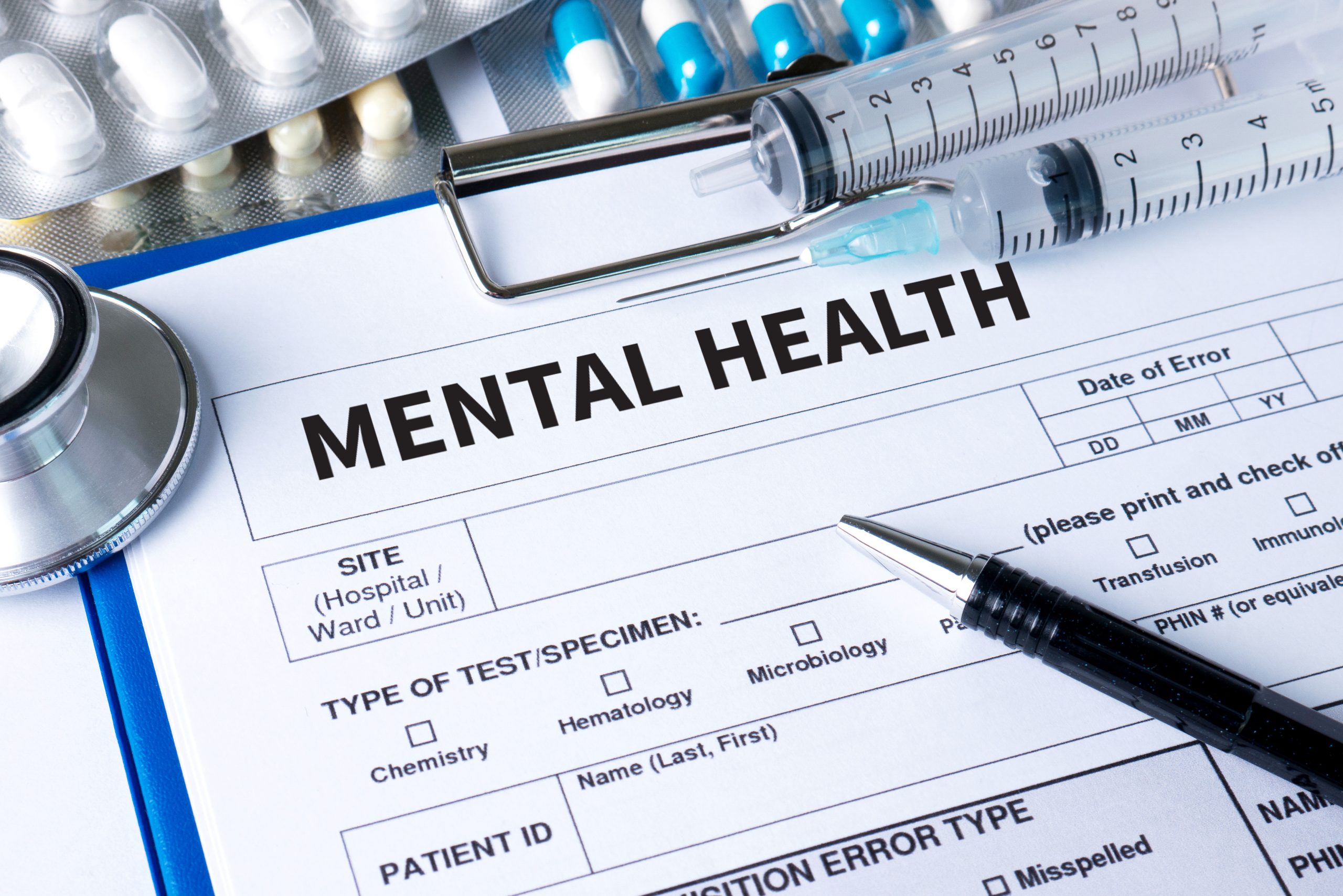 As a practicing mental health clinician of nearly 25 years, one of the more concerning trends I have personally witnessed is not just the spike in the number of ADD cases that are referred to me, but the ages of the boys being diagnosed (and I purposely say boys, as girls, for some peculiar reason, are rarely diagnosed with ADD).  I have watched a disturbing trend develop where boys younger and younger are being labelled “ADD,” often as early as elementary school.  Rather than taking a more responsible view that young kids are emotionally immature, and cognitively not yet prepared to act like a mini-adult, they have instead been deemed as “damaged goods,” and victims of mental illness (ADD).

Does this sound right to you?

When I see a kid at my office who has been previously diagnosed with ADD at age 5-6 (and now on a psychostimulant like Adderall), the first question I have is what in the world could have been markedly different with this boy at such a young age compared to his peers?  If you have ever been around young kids playing, you will immediately see that practically all of them look like they are so active they appear to be wired to a generator.   Furthermore, if we are going to assign labels like “normal” and “abnormal,” it makes a lot more sense to see active kids as normal, and docile kids as abnormal (statistically speaking).  Instead, the paradigm has shifted so dramatically in the United States that we now expect very young kids to sit still and focus like adults, and those who don’t are quickly diagnosed as ADD and put on a lifelong drug regimen of an ADD drug.  Again, does this sound right to you?

Why are we setting up increasingly more kids — and younger kids — to wear a mental illness label, set up for future self-fulfilling prophecies (including believing they will need unique academic support and accommodations), and needlessly become potentially dangerous drug-users simply because they are active??  These are kids, aren’t they supposed to be active??

We should WANT activity!

Rather than making attempts to squash out active kid behaviors, shouldn’t we instead encourage activity?  Of course, it goes without saying that it is important for kids to reel in their active behaviors as best they can while they’re in class, but this expectation needs to be balanced against normal, age-appropriate expectations that we should have for kids — especially those in elementary school!  By putting kids on psychostimulants, not only are they at-risk for unnecessary side effect risks, but they are also exposed to drugs curtailing many of the good, desirable behaviors we cherish from kids —- including spontaneity and creativity.  The goal, in my opinion as a clinician and father of two young boys, should be to work with and encourage active minds, not drug them down so that they become inert, compliant mini-adults.

It goes without saying that overly-active kids are not only annoying at times, but also at-risk for falling behind peers (especially in the classroom).  Of course these rambunctious kids need attention, but they need life skills development and loving support, not drugs that numb them.  Learning how to control your body, communicate effectively, focus, and pay attention are life skills that can be taught to kids, in just the same way that they learn how to brush their teeth and count numbers.  No drug in the world will teach kids these skills, and we are doing kids a disservice by trying to bypass life skills development in exchange for some quick-fix that is often the result of a parent simply asking his or her pediatrician for something “to help” their kid focus better.

It concerns me greatly when it comes to the increasing number of kids being diagnosed with mental illness today.  It also worries me just how quickly the vast majority of these kids are immediately placed on pharmaceutical medications, often in place of trying other alternatives including counseling, diet/exercise changes, and behavioral modification.   But this latest trend of diagnosing (and drugging) very young children with disorders like ADD might scare me the most, as there are not only immediate dangers of side effects to worry about, but also self-fulfilling prophecies, labels, stigmas, and a host of additional issues these kids will need to unnecessarily contend with for the rest of their adolescence (and probably adulthood).  We simply cannot ignore the profit incentives of big pharma any longer, especially when it is occurring by falsely diagnosing kids with mental illness conditions and then drugging them indefinitely.